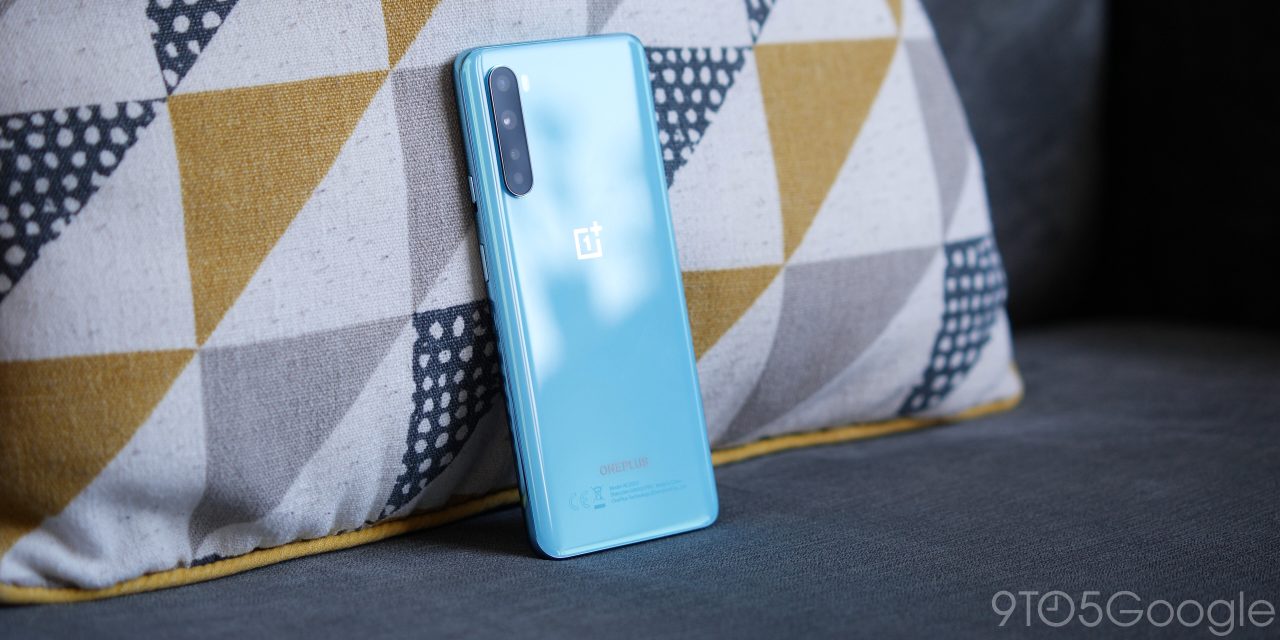 The original OnePlus Nord was pretty much a hit when it debuted earlier this year, and now models are coming to the United States. Ahead of the official launch, specs from the US-bound OnePlus Nord N10 5G and N100 have leaked.

According to @OnLeaks (via Voice 1, 2), the OnePlus Nord models heading to the US are going to be packing almost the exact mid-range specs we expected them to have.

The OnePlus Nord N10 5G is the higher-end of the two devices, using the Snapdragon 690 processor and 6GB of RAM to power the experience. Further, the device will apparently offer 128GB of storage, a 4,300 mAh battery, USB-C, and retain a headphone jack. In the camera department, it would offer a 64MP primary shooter, 8MP ultrawide, and two 2MP sensors as well.

5G is the main thing that sets the N10 apart from its even-more-affordable sibling, but the display also has a big difference. The 6.49-inch FHD+ (1080p) display is not only higher resolution, but also has a 90Hz refresh rate instead of 60Hz.

In another leak this week, we also learned that the N10 will have a relatively familiar design similar to the 8T, but will offer some new blue color.

Looking over at the OnePlus Nord N100, we’re looking at a 4G-only smartphone that uses Qualcomm’s Snapdragon 460 chip. That’s paired with 4GB of RAM and 64GB of storage, both very acceptable totals given the sub-$200 price that’s rumored for this device. The display is a 6.52-inch HD+ (720p) with a massive 5,000 mAh battery, USB-C, and a headphone jack. The camera array includes 13MP primary, 2MP macro, and 2MP bokeh sensors. There’s also an 8MP selfie camera.

OnePlus is expected to announce both of these devices next week on October 26. Stay tuned for our full coverage!