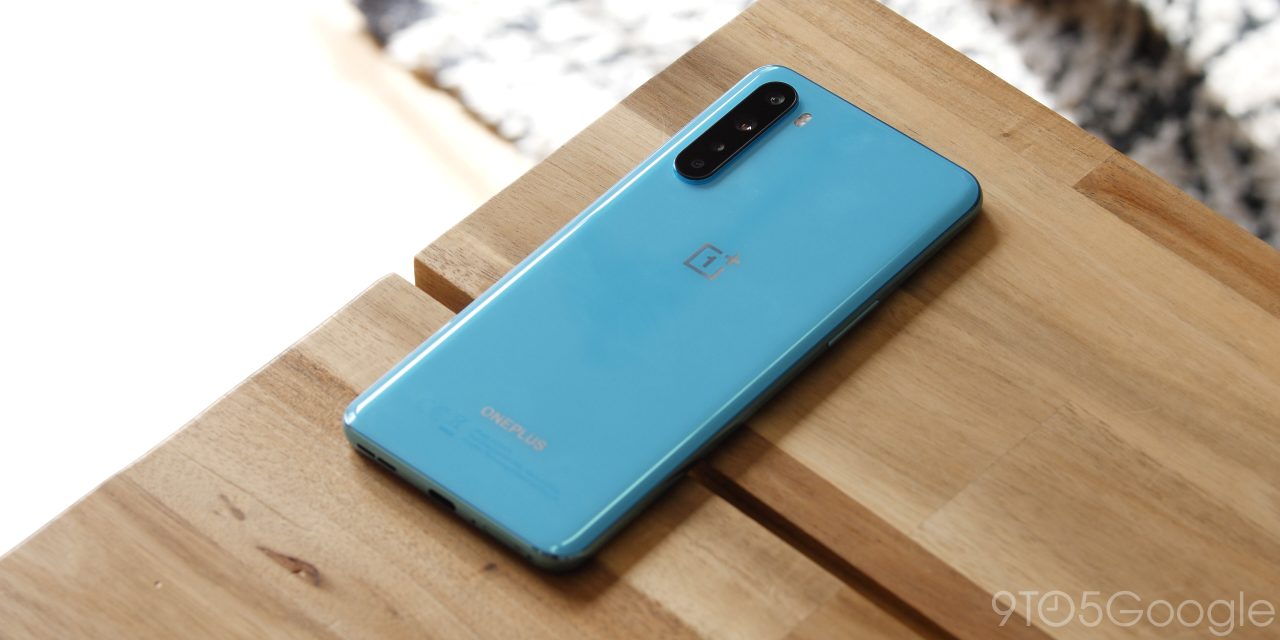 The OnePlus Nord marked the company’s return to affordable smartphones, but it was unfortunate to see that the device wouldn’t be landing in the United States. Now, though, a leak has revealed that two OnePlus Nord devices are being launched in the US this month.

Posted to Voice, the reliable @OnLeaks has said that OnePlus will be launching two new devices under the Nord brand Stateside later this month. Specifically, on October 26th, the OnePlus Nord N10 5G and OnePlus Nord N100 will be announced.

No specs, designs, or prices were mentioned, but there are a few things we can assume based on other leaks. The Nord N10 5G is likely the higher-end of the two, rumored to pack a Snapdragon 690 chipset. The N100, on the other hand, seems like it will be a cheaper device that even lacks 5G connectivity and uses a mere Snapdragon 460 chip. That may be the device we know as “Clover” which has been rumored to cost under $200.

So, if you’re eargerly waiting on the upcoming OnePlus Nord N10 5G and N100, I suggest you mark October 26th at 12PM (GMT) date on your calendar because that the day on which those new mid-range devices will be officially unveiled by OnePlus!

There are still a lot of details up in the air here, but the release date is all but certain. October 26th, 8 AM ET we can probably expect new OnePlus Nord smartphones to drop in the United States, this time with more palatable price tags. Who knows, perhaps that detail will be confirmed this week when the OnePlus 8T goes official on Wednesday.