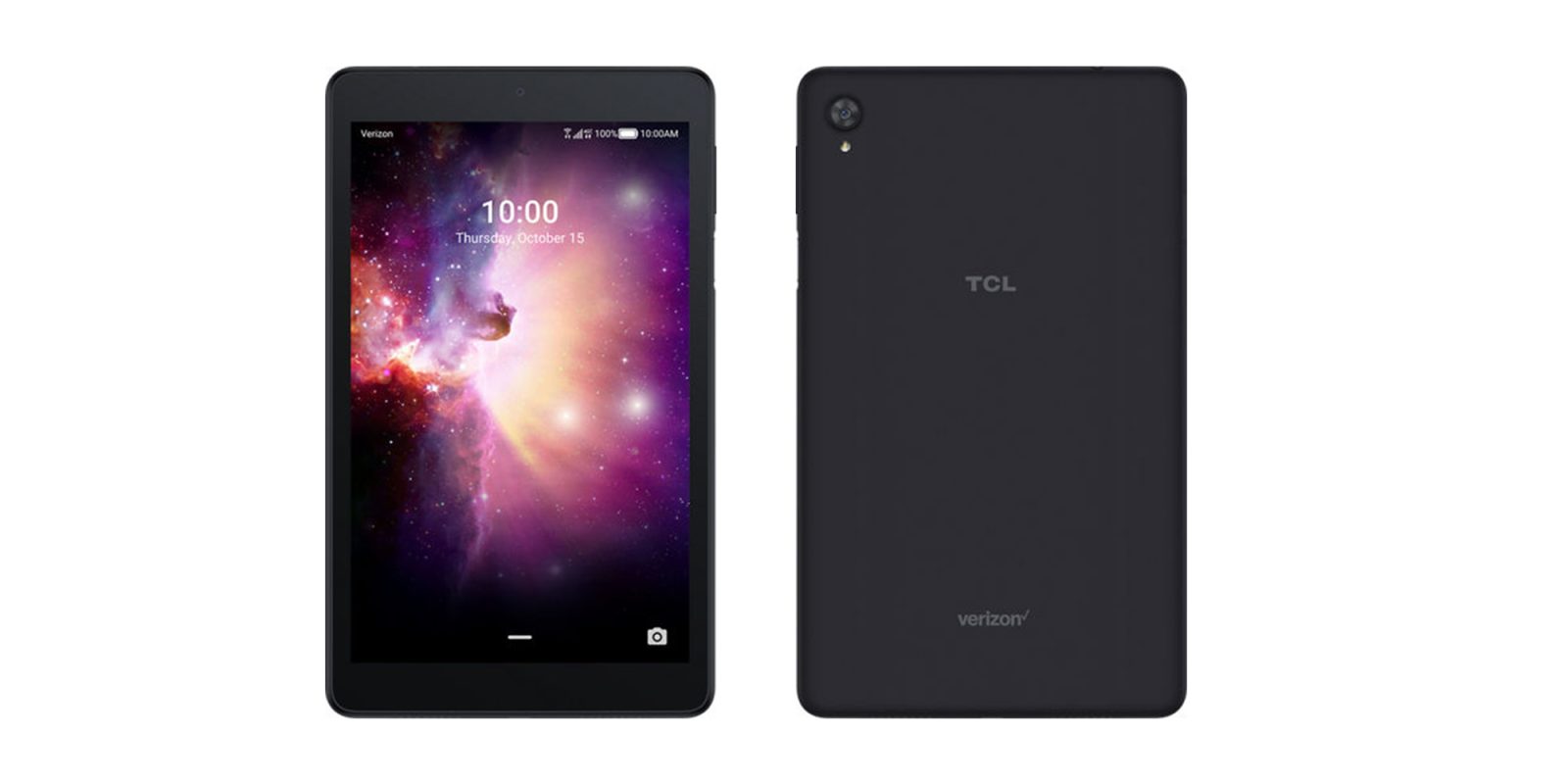 LTE-connected Android tablets are often expensive and not always worth the money, but Verizon and TCL are hoping to change that with the $199 TAB.

[Update 10/27]: TCL has expanded the TAB series with the new TAB Family Edition which offers the exact same base internals of the standard TAB, but ships with a free bumper case and has access to some free downloadable content.

For those looking at this family-focused tablet, you’ll get a free year of Sago Mini World access, which provides younger children with games and entertaining interactive content that is safe and friendly. There is also 3 months of free Verizon Smart Family Basic included with the TAB Family Edition.

The bumper case is especially funky, with plenty of protection for those with young children, plus it adds a kickstand for even easier propping up on a flat surface. There is also a loop to connect to a lanyard or carabiner clip. The TCL TAB Family Edition is priced at $199 and is available exclusively from Verizon.

The TCL TAB is an 8-inch Android-powered tablet that is exclusive to Verizon’s network but definitely has a few hints of the original Google Nexus 7. Now while Android tablets are nowhere near as popular as their Apple-branded counterparts, some people do prefer the underlying OS on a secondary media device.

This might not be an iPad replacement, but the TCL TAB could be a solid, affordable LTE capable Android tablet that will do the “basics”. Let’s reel off some specs first though. The TCL TAB comes with an 8-inch FHD+ LCD display and is powered by the Qualcomm Snapdragon 665 chipset, 32GB of onboard storage, with 3GB of RAM, and 5,500mAh battery. It’s a modest spec sheet for sure.

Now there is a little trick up the sleeve of this tablet here, as the TCL TAB can actually reverse charge your device via the USB-C port — which is a really cool addition. We can see this being useful if you just stuff this device in your bag and want to grab a little juice bump for another piece of tech like earbuds or maybe your main smartphone.

The only downside to this feature is that it’s reliant on a separate USB-C OTG add-on that you’ll need to fork out for. Other notables on the TCL TAB include an 8-megapixel rear camera, 5-megapixel selfie camera, Wi-Fi 5 and Bluetooth 5.0 support, a 3.5mm headphone port, fingerprint reader, plus it weighs under 330 grams or 11.5oz.

It will be shipping with Android 10, but is only promised on major OS upgrade. Although at $200 it’s harder to really complain too much that the TCL TAB won’t get updated to Android 12. However, it will get security updates for two years.