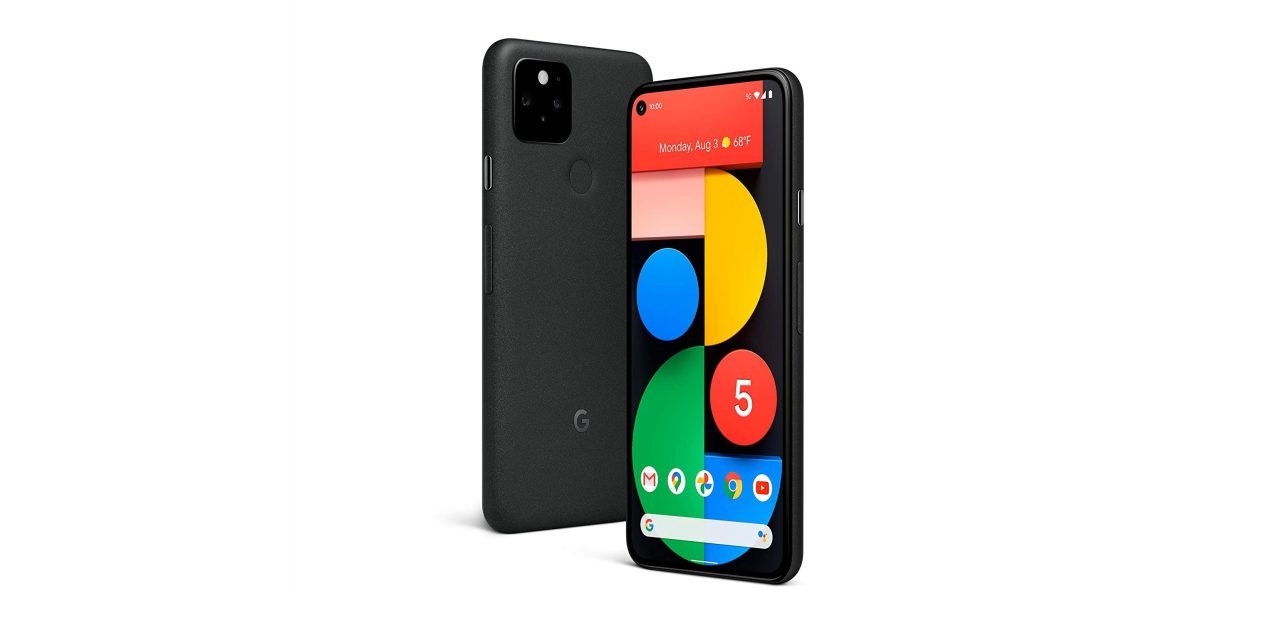 While the Pixel 5 and Pixel 4a 5G aren’t set to launch until later this month, Google has begun sending its new phones to reviewers, who have been able to share videos of the unboxing process along with first impressions.

Today, the Google Pixel 5 has begun arriving to reviewers in a fantastic all-in-one kit that includes the Pixel 5, the phone’s official fabric case, and a set of Google’s true wireless Pixel Buds. Notably, all of these seem to be in special packaging that we may not actually see in retail stores.

From what each reviewer has mentioned, Google has allowed them to show off the unboxing process for the Pixel 5 and everything that comes in the box. Additionally, we get to learn each reviewer’s first impression of the phone, though we can’t yet get any deeper opinions until closer to launch.

First up, we’ve got Tech Spurt, who shows a full unboxing of the Just Black Pixel 5 and goes through a brief tour of the Pixel 5’s highlights and some of the newer features of Android 11.

Next, we have The Tech Chap, who has seemingly the most negative first impression of the Pixel 5, describing the back texture as being like “recycled cardboard” and Sorta Sage as “the most unexciting color smartphone I’ve seen in quite a while.”

Meanwhile, BeginnersTech shows the reverse wireless charging capabilities of the Pixel 5, charging a set of Pixel Buds. Additionally, we learn that the Pixel 5’s rear camera doesn’t protrude enough to cause the phone to wobble much on a flat surface.

And of course, while most have focused their attention on the flagship Pixel 5, some reviewers are also receiving the more affordable Pixel 4a 5G. SuperSaf received both phones and was able to share full, simultaneous unboxings of the Pixel 5 and Pixel 4a 5G.

Lastly, the folks at Android Police have shared some images and impressions of the size, look, and feel of the Pixel 4a 5G.

The bigger phone fits in-hand as comfortably as the smaller Pixel 4a, and it’s easier to heft than I figured it would be. That’s probably because it’s a bit smaller than your normal “XL” or “plus” phone variants. Side-by-side, phones like the Samsung Galaxy S10+ and Pixel 4 XL are noticeably larger though the Pixel 4a 5G packs a screen that’s almost the same size.

Hopefully these unboxings and first impressions will whet your appetite for the Pixel 5 until it launches later this month — October 15 in most countries and October 29 in the United States.