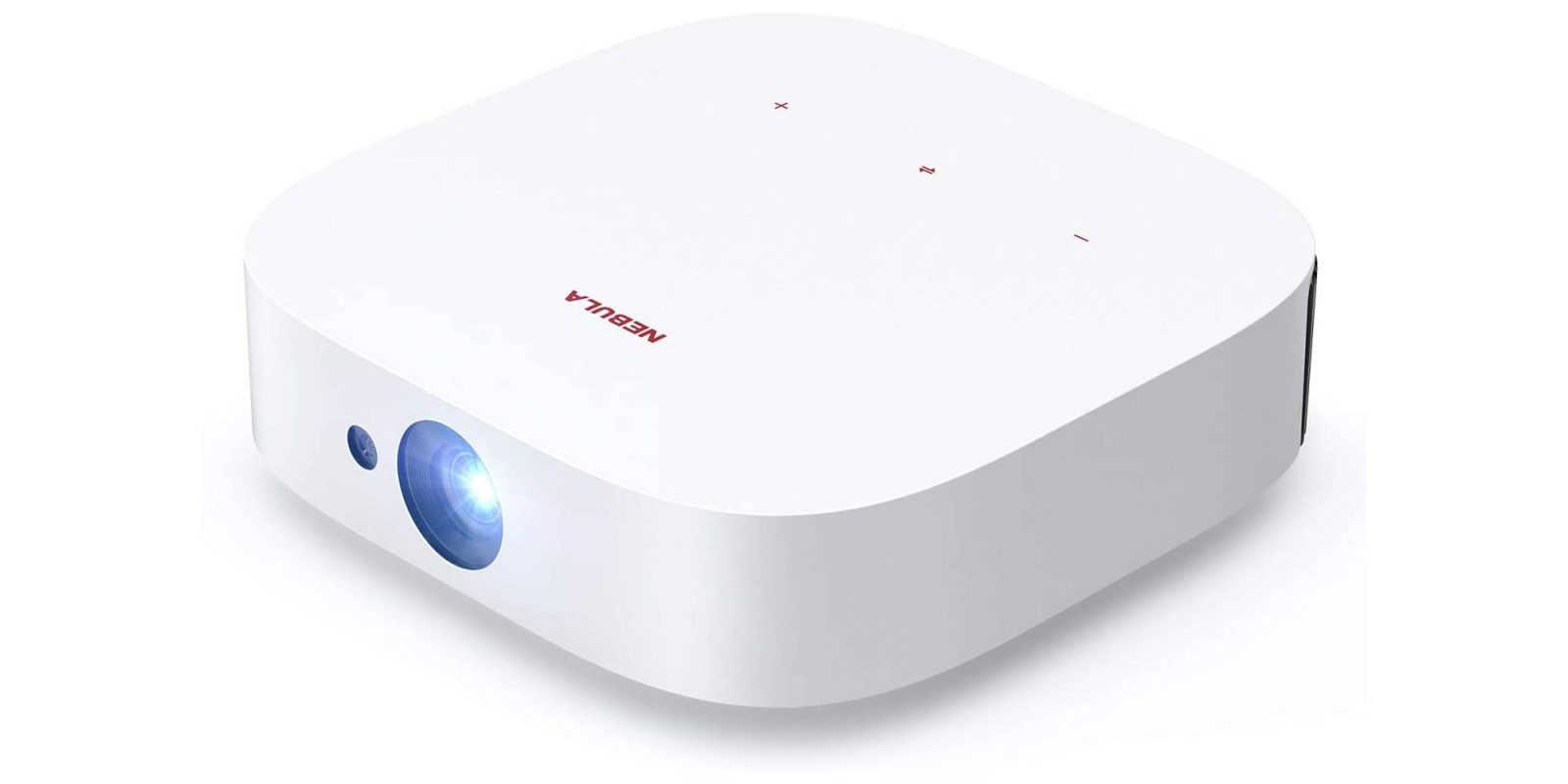 For the past couple of years, Anker has been putting out projectors powered by Google’s Android TV platform. This week, a new pair of projectors has launched in the United States, the Anker Nebula Solar series.

Available now on Amazon (via Android TV Guide), the Anker Nebula Solar and Nebula Solar Portable deliver 1080p quality with Dolby Digital Plus and HDR10 support as well as useful features such as keystone correction, autofocus, digital zoom, and more. Brightness maxes out at 400 lumens on both models.

The hardware of these two projectors also include two 3W speakers and a built-in stand too. On the Nebula Solar Portable, there’s also a 20,000 mAh battery inside which can last for around 3 hours on a charge. That model can also be charged over USB-C. Both models include a tripod mount on the bottom as well as HDMI and USB-A for content.

To run Android TV, Anker is using 2GB of RAM and a quad-core chipset. Play Store access is here, but from the looks of it, Netflix and Prime Video aren’t officially supported yet. That’s a rarity on Android TV projectors, though.

The Anker Nebula Solar — without the battery — costs $519. The Portable version, meanwhile, costs $599. Both are available on Amazon in the US today and shipping immediately.