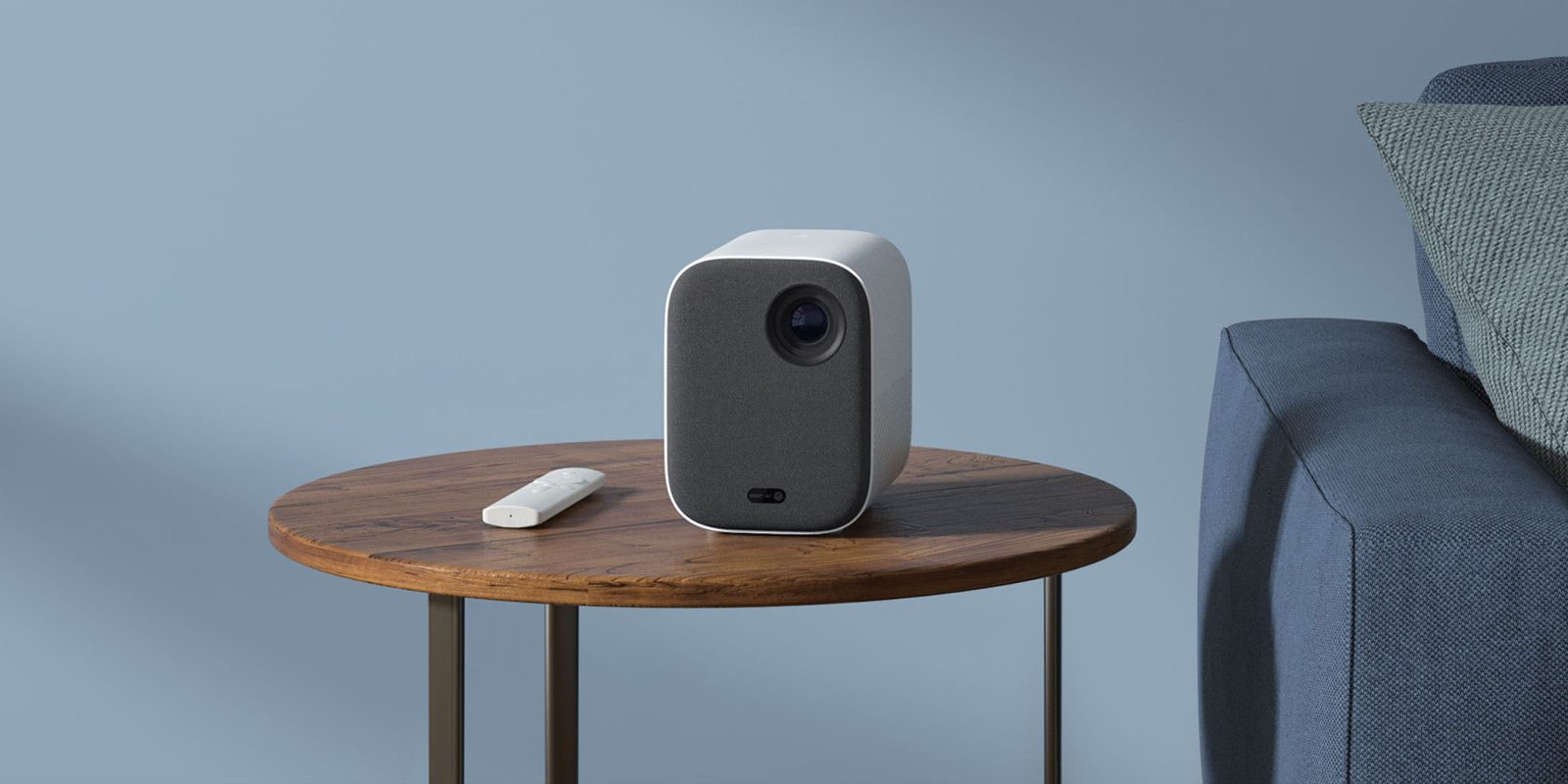 Android TV projectors are a clever way to get content up on a big screen without a huge investment, but all of them so far have lacked support for Netflix. This week, Xiaomi stepped up to the plate by adding Netflix support to its Mi Smart Compact Android TV projector.

The Xiaomi Mi Smart Compact is a 1080p projector with a fairly small footprint and a $599 price tag. It’s sold in the United States, but also in other regions around the world with Google’s Android TV loaded up. Personally, I’ve not had a chance to use it, but the reviews from users are pretty positive!

In the latest update for the Mi Smart Compact — vR804 — Netflix support is the obvious win on the changelog. The change was discovered by a user from France on Twitter (via @AndroidTV_Rumor).

It’s unclear why Netflix hasn’t been supported on any Android TV projectors to date, but the fact that all of those devices have been blocked surely isn’t a coincidence. Whatever the case, the news that Xiaomi has been able to certify its Mi Smart Compact for official Netflix support is a big deal, and hopefully, more models will follow. For the time being, most companies that make these projectors have to resort to hacky sideloading methods.

The @Xiaomi Mi Smart Compact Projector just got updated and brings with it the official @Netflix support.

Making it the first #AndroidTV projector certified for the service.https://t.co/3luGq7rOtL https://t.co/jSytPNGjgP