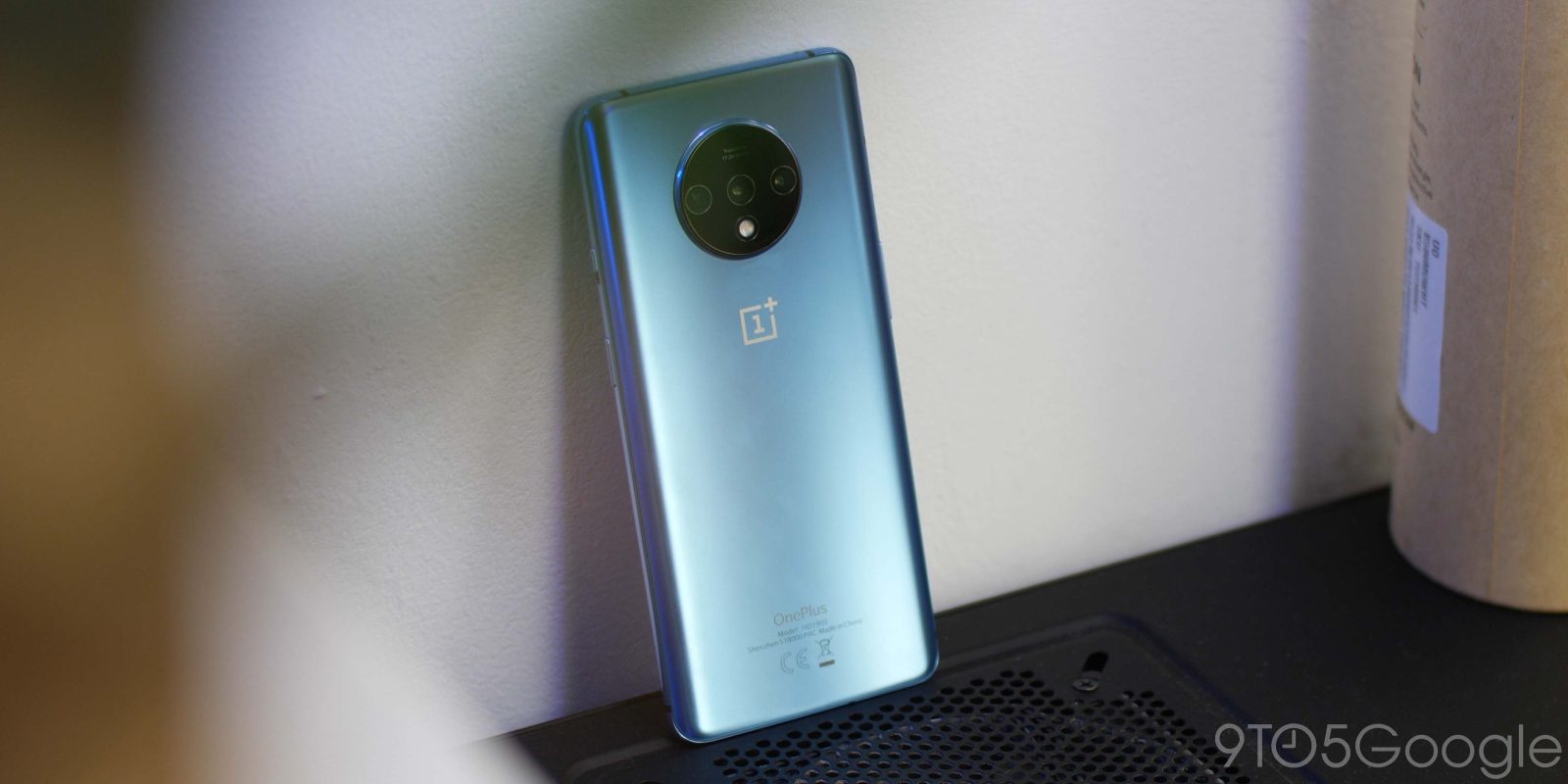 The OxygenOS Open Beta 9 update is now rolling out for the OnePlus 7T and 7T Pro with the October 2020 security patch in tow.

As far as updates go, this is modest at best. The patch basically contains a solo camera fix and the aforementioned latest security patch. Some reports of issues with the front-facing camera on the 7T series have allegedly been fixed with this patch, but that is really the only fix of note in the short changelog.

OnePlus has a reasonably solid update track record but has leaned heavily on OxygenOS Open Beta updates for a while now. It would be far better if security patches were priority in the stable path, especially as devices are left months behind in many cases. There is also no word yet on when OxygenOS 11.0 might begin rolling out for last year’s flagship OnePlus hardware.

Complaints aside, the OxygenOS Open Beta 9 OTA was confirmed as rolling out over on the official OnePlus Forums. If you’re interested, you can check out the full changelog down below — just don’t expect too much:

If you are enrolled in the OxygenOS Beta program, you should see the update rolling out over the next few days. Alternatively, you can hold out and sideload the .zip file from OnePlus’ online repository when it becomes available for the OnePlus 7T and 7T Pro here.

We have also seen the OxygenOS Open Beta 9 build already available via Oxygen Updater if you are impatient enough to upgrade using the third-party application.