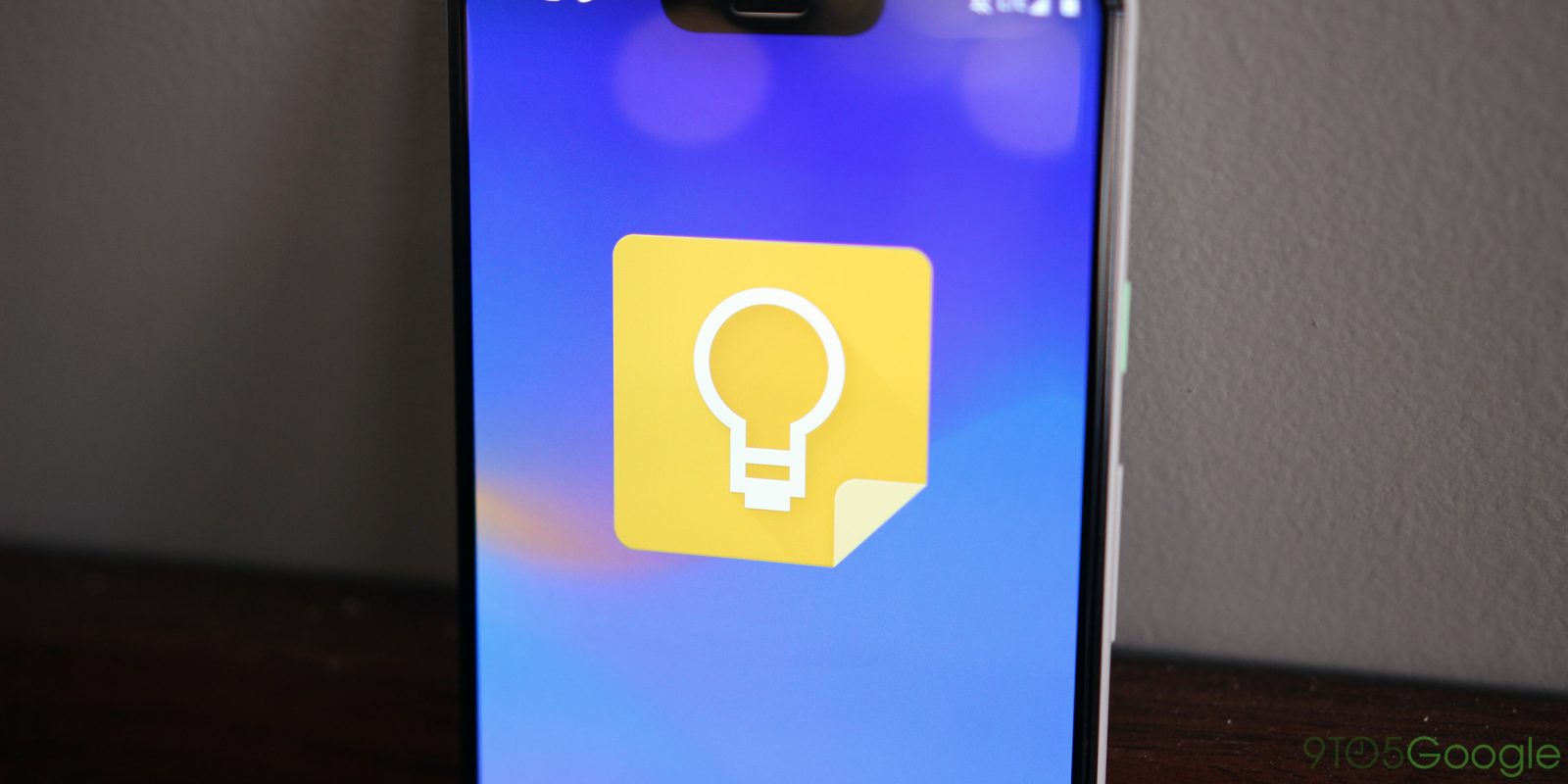 Earlier this year, Google set a final deprecation timeline for Chrome Apps. Ahead of that, the Google Keep Chrome app will stop working in February.

The Google Keep Chrome app, available from the Web Store, can appear in the Chrome OS shelf or on Mac/Windows docks, while featuring an optimized single-column view. Today, it started displaying a pink “Keep will be moving from the Chrome app to your browser soon” banner. In addition to a “Learn more” support document, users have the option to “Update to keep.google.com.”

The help article says that “support ends” in February 2021 as part of the broader web technologies transition. As a result, you’ll no longer be able to view notes on your computer without an active internet connection. Offline access will be restricted to the Android and iOS clients.

Additionally, “access to Keep on your Chrome OS lock screen will no longer be available.” This was particularly useful for touchscreen Chromebooks with styli. It allowed for quick note-talking without having to first log-in.

Google is officially pointing new users to the Keep website and advising them to create a simple bookmark. On Chrome OS, you can tap the overflow menu > More tools > Create shortcut.

Google today also rolled out the new Google Keep icon to the web. It’s not yet available on the mobile apps.