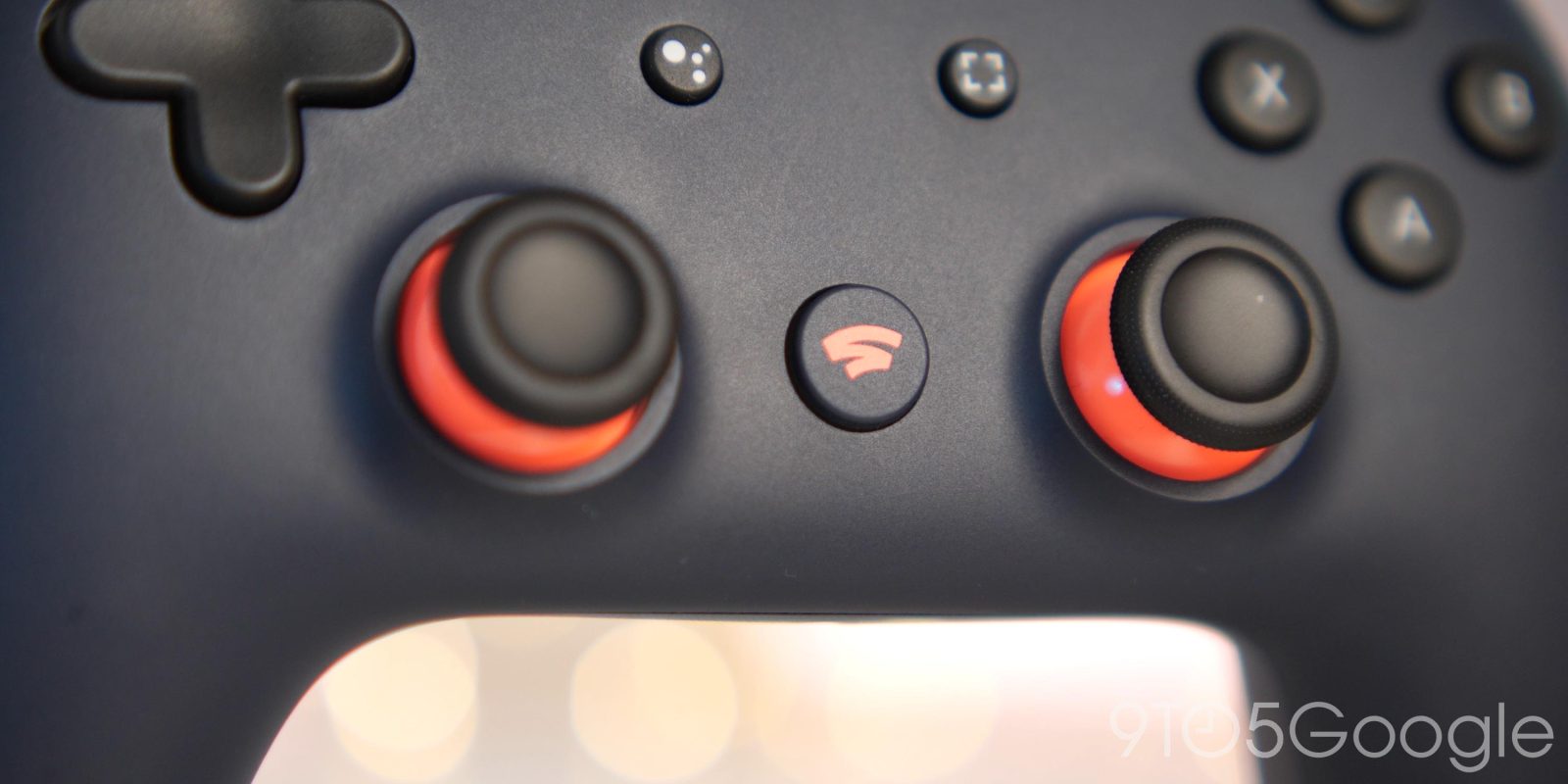 Last month we uncovered evidence that Google would be extending trials of Stadia Pro to Google One subscribers and now, that functionality is live.

Speaking to 9to5Google, Google confirmed that Google One subscribers should begin seeing this Stadia Pro trial under their benefits list starting today.

A support page details the conditions for this Google One trial for Stadia Pro. For one, the trial will last three months, an extra 60 days on top of the normal trial. Normally, we’d assume this trial would take the form of a “Pro Pass,” the typical code Google offers through these sorts of promos. That code has been offered in the past to Chromebook owners as a special perk and it’s a great offer since it applies to anyone, even those who have already tried Stadia before.

The bad news here is that this Google One trial for Stadia Pro is limited exclusively to new users. If you’ve ever had a Stadia Pro trial or if you’re a current subscriber, this promo won’t apply to you. What a shame!

The three (3) months Stadia Pro promotional offer available to residents of the United States (except Hawaii and Guam and the U.S. Virgin Islands). Offer available only for those who do not have an active Pro subscription or previously had a Pro subscription. Offer can be redeemed during account creation or, for those who already have Stadia accounts, from stadia.com/pro. You must be a paid Google One subscriber, Google One trial subscriber or in the Google family of a paid Google One subscriber.

It’s unclear when this offer will be made available to Google One subscribers, but when it does launch it’ll run through December 31st, 2021 and will be supported in all countries where Stadia is supported.*

*This article has been updated to reflect clarification from Google on availability.