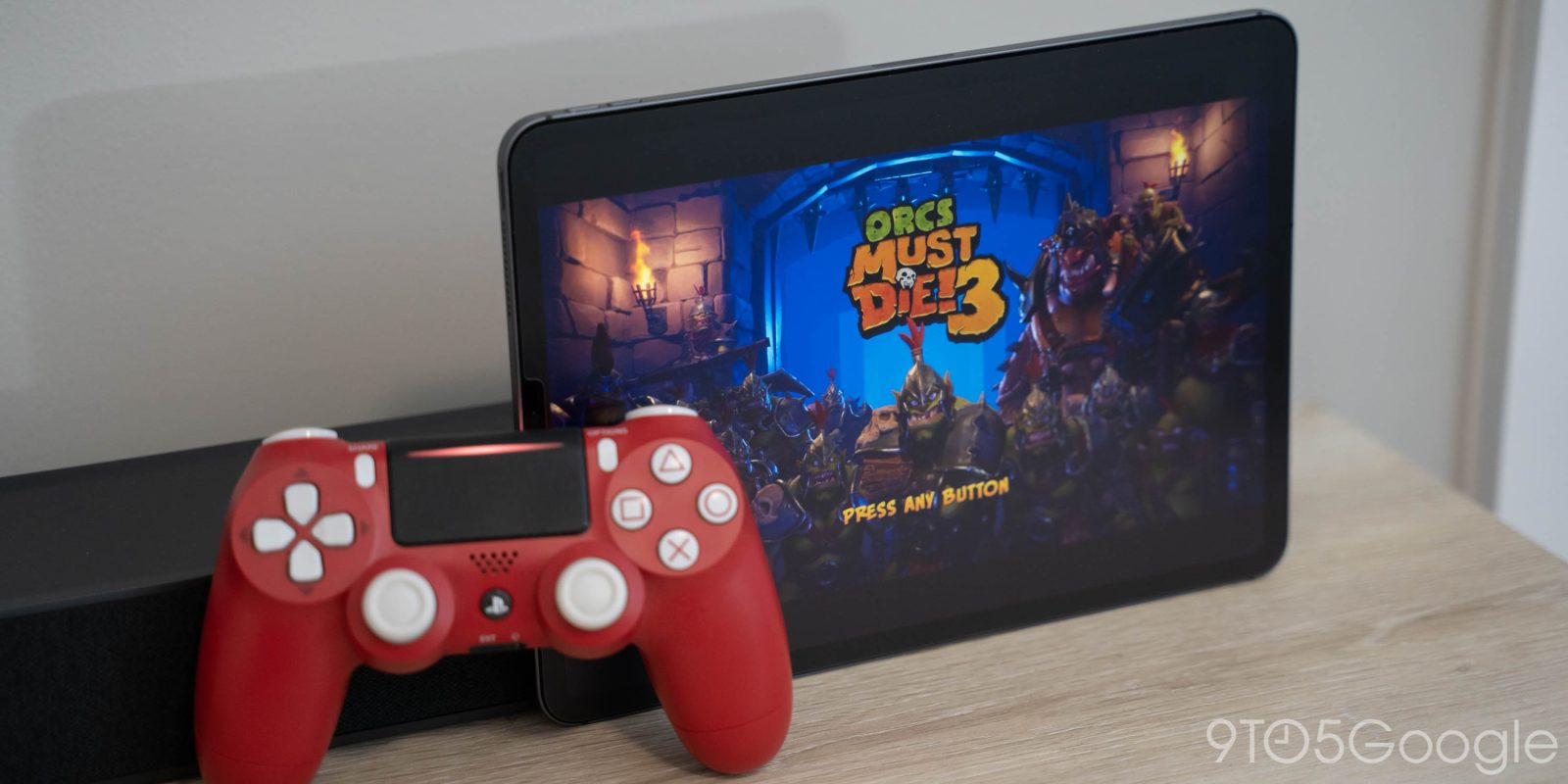 Since its launch nearly a year ago, Stadia has only officially been available on Android, Web, and Chromecast. It appears Stadia may soon pick up iPhone and iPad as its first additional platforms, with new code pointing to official support for Safari on iOS 14.

Considering Stadia has an official Web app, it may seem surprising that iOS has not been supported that way. This was actually because when Stadia first launched, the version of Safari that was bundled with iOS 13 didn’t have the necessary Web features to run Stadia well.

With iOS 14, that changed, as alternative browsers (still based on WebKit like Safari) like Stadium have proven. The main thing these apps still need to do, however, is change the User Agent — the way a browser identifies itself to websites — to disguise itself as the desktop version of Google Chrome. This step is necessary because Stadia’s Web app currently only officially supports Google Chrome on Windows, macOS, Chrome OS, and Linux.

According to changes to the code of Stadia’s Web app, as spotted by Gem Stadia, that may soon be changing.

In the short but sweet teardown video, we see a very clear reference to playing Stadia in a new browser, as in not Chrome or another browser that’s Chromium-based like Edge. More specifically, according to Gem Stadia’s interpretation, the new code makes explicit references to “safari,” “iPad,” and “iPhone.”

New! Play on this browser

Gameplay here is still in development. As we test performance and add more features, your feedback will help us improve the Stadia experience for everyone.

We’ve reached out to Google to confirm whether proper iOS support like this is indeed being developed and tested for Stadia, and we’ll update this article with any additional details.

It’s possible that Google may have reprioritized its efforts into making Stadia for iOS into a reality due to Amazon Luna launching with Day 1 support for iOS, similarly using the browser to play. The reason either of these services needs to use the browser is that Apple has clarified its guidelines to require game streaming services in the App Store to individually submit each streaming title through App Store review.

Unfortunately, since we’re basing this on a handful of texts in a web app, it’s far too early to say when playing Stadia games on iOS could become official. Given the success of Stadium, it shouldn’t take too terribly much beyond Google flipping the switch to allow Safari, but Stadia’s features seem to roll out gradually and cautiously.