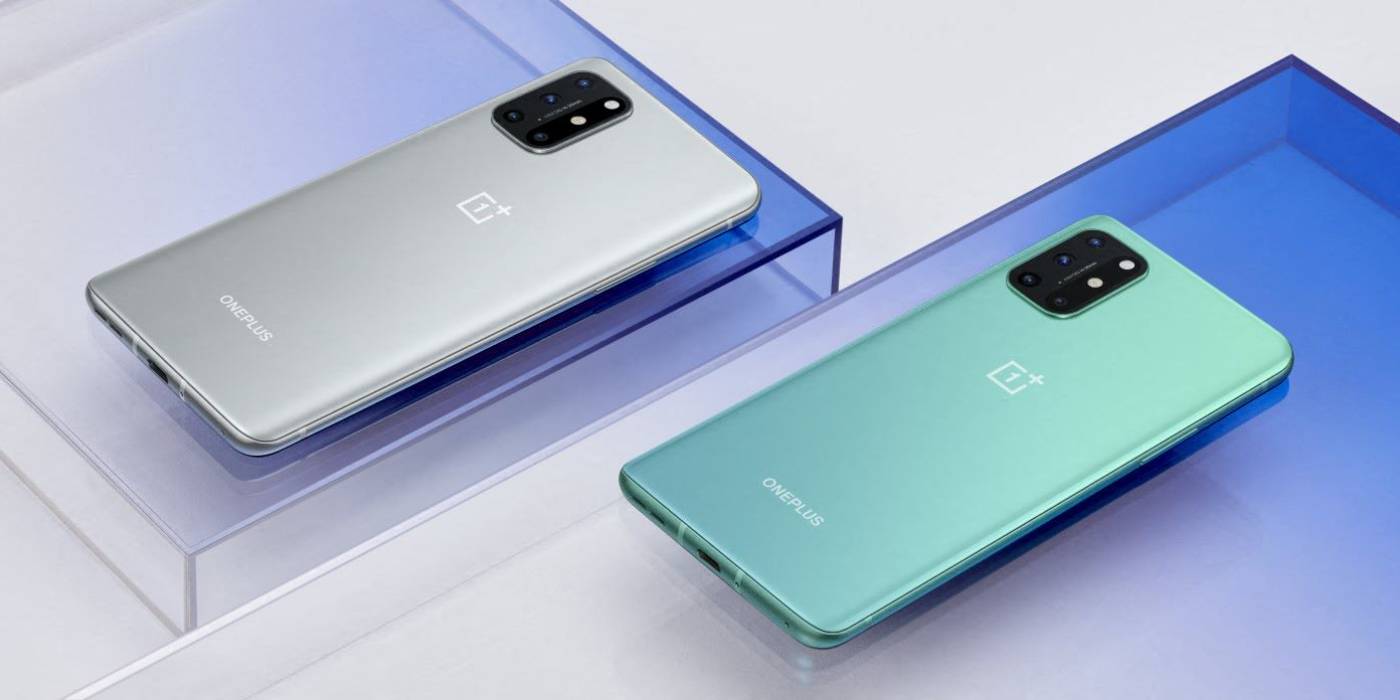 After its biggest price jump in years with the OnePlus 8 series, the OnePlus 8T has arrived with a new design, some upgraded specs, and a $749 price tag.

The OnePlus 8T is the only “T” phone the company is launching this year, with no 8T Pro. As you’d expect, this phone is a direct successor to the standard OnePlus 8 that launched for $699. What’s new? That starts with the design, which is a big departure from the rest of the 8-Series. It moves the camera module to the left side, switches to a glossy back panel, and graciously ditches the curved edges on the display. It pulls from the design of the OnePlus Nord, but also looks eerily like Samsung’s Galaxy S20 lineup.

In terms of specs, the OnePlus 8T is pretty much identical to the OnePlus 8. It has the same 8GB/128GB and 12GB/256GB models, the same Snapdragon 865 processor, the same 5G connectivity, and even the same 1080p resolution to the display. There are three key improvements.

First, the display now has a 120Hz refresh rate. The previous release offered up 90Hz that is still super fast, but upping the ante to 120Hz should make everything feel just a bit smoother. Storage should also feel a bit snappier with UFS 3.1. There’s also a bigger battery at 4,500 mAh.

Another small tweak comes from the cameras. You’re still getting a quad-camera array, but this time the primary sensor is a 48MP Sony IMX586 sensor. It’s a bit sharper than the previous option. Ultrawide hits 16MP with a wider 123-degree FOV with macro at 8MP and monochrome at 2MP.

The biggest upgrade, though, comes from Warp Charge. OnePlus has upgraded its fast-charging system to hit a whopping 65W of power, fully charging the phone in just 39 minutes — a figure I’ve actually found the phone beating in my testing so far.

That charging brick also finally makes the leap to being USB-C on both ends, which also means it can provide power to some laptops. According to OnePlus, devices other than the 8T can get 45W of power over USB-C PD from that charging brick. To keep the phone’s battery safe while charging at those speeds, the 8T uses two battery cells and 12 temperature sensors.

OnePlus 8T comes pre-loaded with Android 11 and the company’s new software experience, OxygenOS 11. That includes added features from Google such as improved notifications and Bubbles. There’s also a handful of new OnePlus features, most notably always-on display support. There are clocks and designs for the AOD, but also a fun Bitmoji AOD coming in November. Also coming in November is a new Voice Note app and a “Straighten Doc” feature for the camera.

The OnePlus 8T costs $749 in the US. Pre-sale is open today from OnePlus.com with orders shipping starting on October 23. Wide sales will also be open that day at 11 a.m. ET. Amazon and T-Mobile will also be selling the 8T. The phone will be sold in “Aquamarine Green” and “Lunar Grey.”

Notably, that $749 gets the 12GB/256GB version of the phone and that’s the only model being sold in the United States.