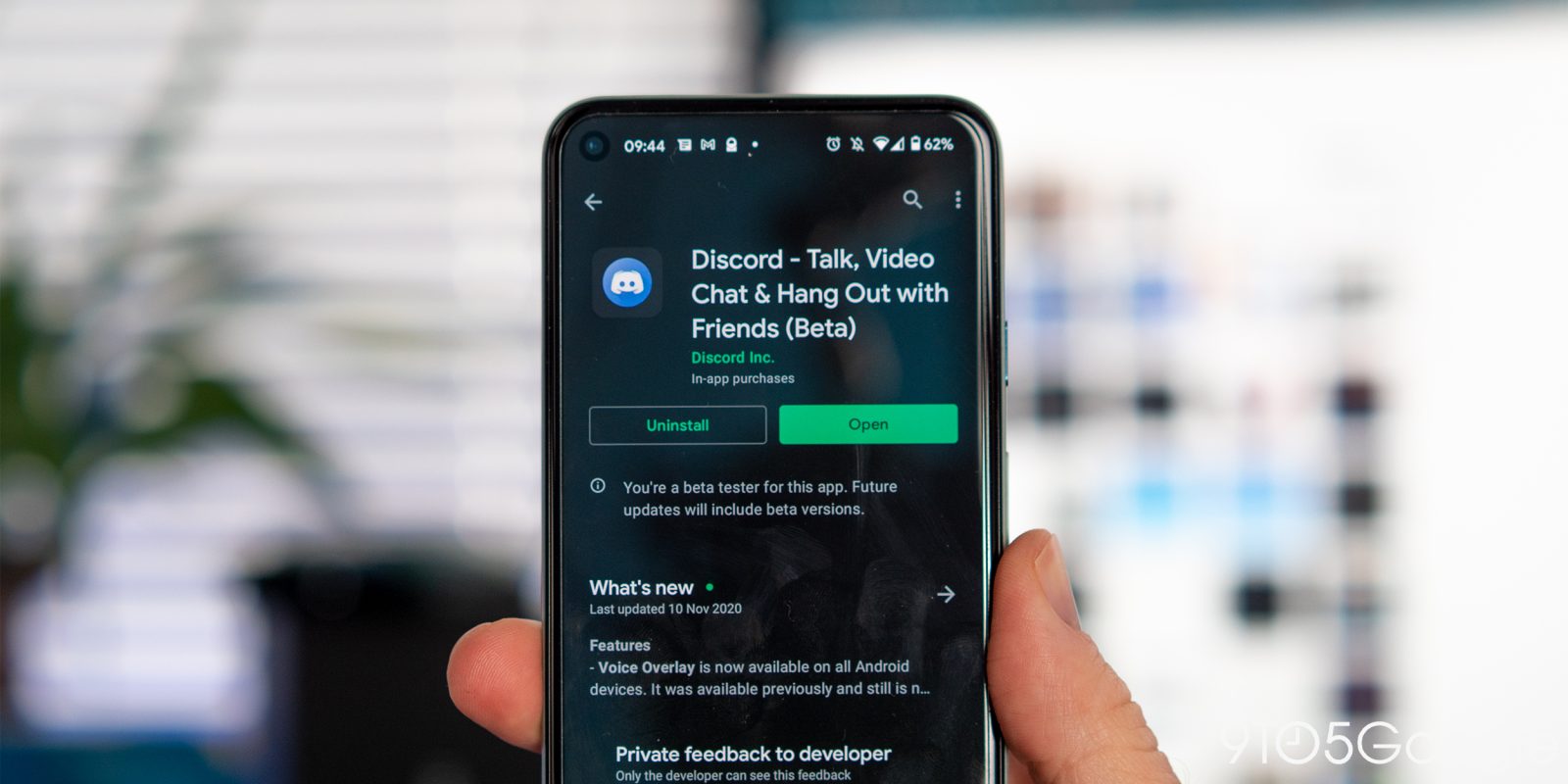 Although originally geared toward gamers, Discord has become an essential communications tool for millions, especially as voice and video channels make it a “must-have.” While the Android version of Discord isn’t lacking in functionality, the latest beta build is now bringing screen-sharing to mobiles.

If you are running Discord version 48.2 or higher, you should soon have the ability to activate screen sharing directly form your Android device for the first time. The option was first spotted by the team over at XDA-developers, who shared some further information on how the feature works on mobile.

When using the voice calling interface, as XDA notes, you’ll be given the option to share your screen with a pop-up that reads: “Mobile Screen Share is here! Watch videos, stream gameplay, or browse other apps together by sharing your screen with your friends.”

Another pop-up will allow you to start screen-sharing with a further confirmation dialog box taking you through further steps surround sensitive and secure information when broadcasting your Android display over Discord to a friend. You can see it in action in the video shared by XDA below:

As you may notice, there is a big “Start Now” button that lets you begin sharing your display, and there is also a “Stop sharing” button that is effectively an “X” within a mini smartphone icon. We’re not yet seeing screen-sharing options on our own Android devices running the latest Discord beta, which hints that this might be rolling out in waves.

With more video calling services adding the feature, this might be a great way to increase troubleshooting options for friends and family directly from your mobile. You can join the Discord Android beta program here.