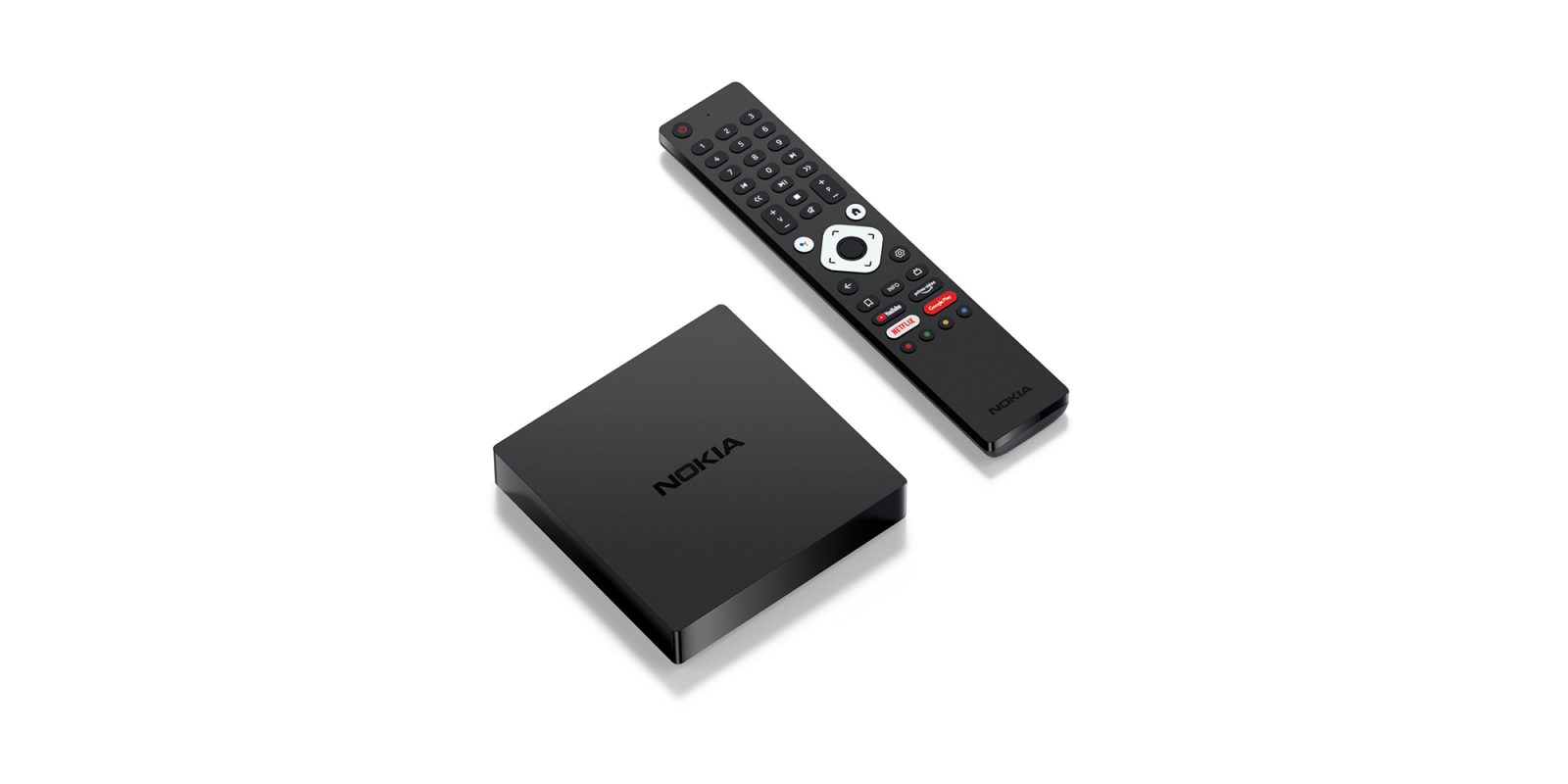 It looks as though the Nokia license is set to come to further products, as a firm appears set to bring a Nokia-branded Android TV set-top box to Europe.

According to German site Golem.de (via @androidtv_rumor), SEI Robotics is behind the “Streaming Box 8000” but Austrian firm Streamview will be bringing the device to market. While it will have the Nokia logo emblazoned upon it, this Android TV set-top box has no input from Nokia or HMD Global — those behind the smartphone line. Streamview has simply licensed the branding to allow them to sell under the Nokia name.

This leak suggests that the Nokia Streaming Box 8000 will cost just €100 when it comes to market. The Nokia-branded Android TV box will also come with some impressive internals and a myriad of ports meaning this is a potentially enticing option for cord-cutters here in Europeland.

As for the hardware itself, it’s just a matte black box with the Nokia logo embossed upon the top. There’s also a remote here, which is absolutely laden with buttons for things like YouTube, Netflix, Amazon Prime Video, and what looks like the Google Play Store. Clearly, the minimal style only applies to the set-top box itself and not the remote.

At the rear, there are plenty of inputs and outputs including an Ethernet port, HDMI, USB-C, optical audio, and AV ports, plus a standard USB-A port. It will support 4K video out, dual-band Wi-Fi, plus Bluetooth 4.2. Unfortunately, there is no information on the storage but we know it will come with Android 10 pre-installed and utilizes an Amlogic S905X3 chipset.

This first Nokia-branded Android TV set-top box is set to come to market before Christmas, and with an enticing price, it might be a solid option. However, we’re not sure which markets it will be available in, and no word on whether it will come to the US.