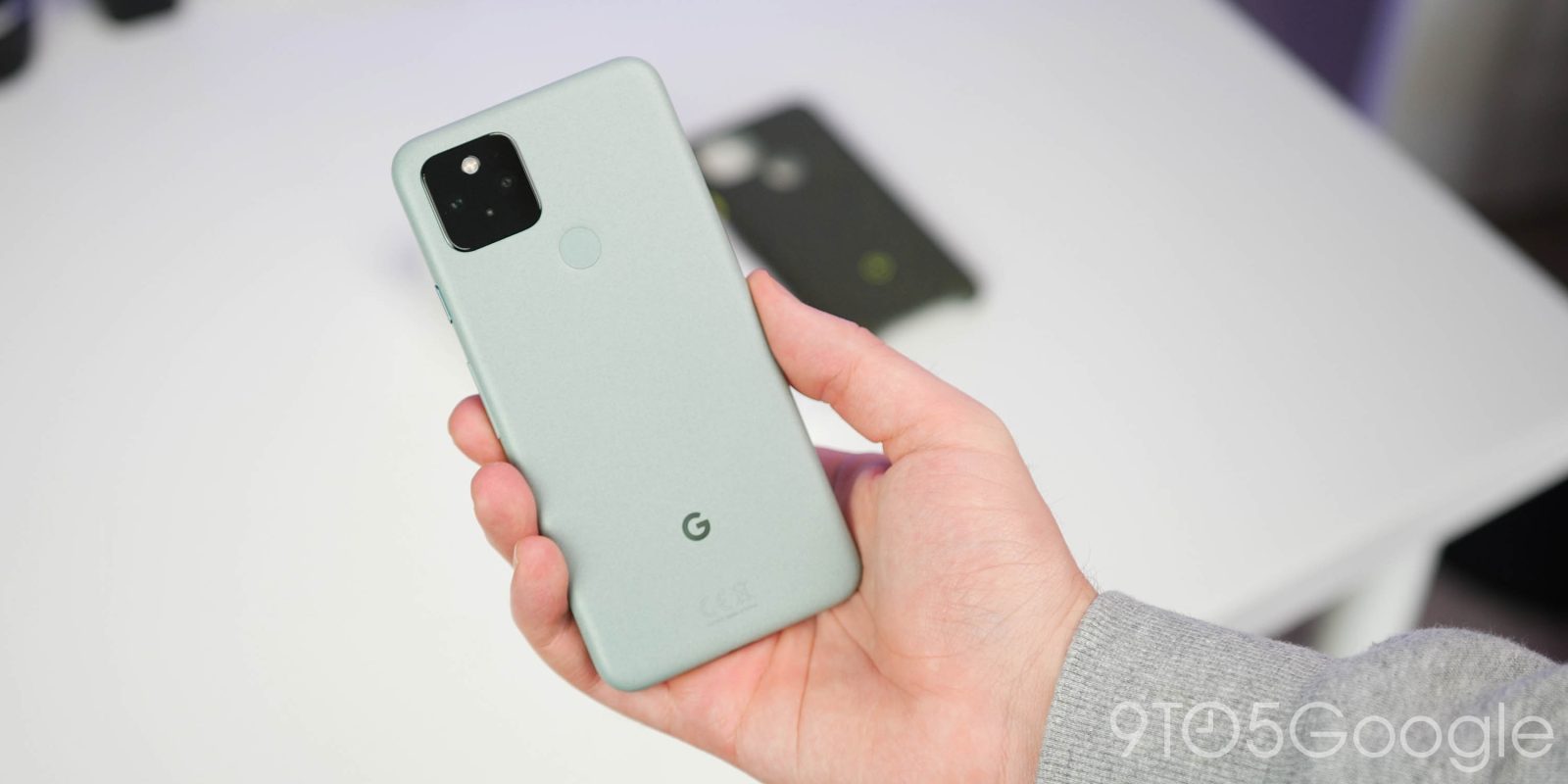 With the Pixel 5 running one of the cleanest versions of Android 11, most people are happy to run the Pixel Experience but for true tinkerers, the idea of a custom ROM might be a little more enticing.

Shortly after the stable Android 11 update was made available we saw the first custom ROM arrive — but with some serious caveats. Nearly 3 months on, and with the Pixel 5 launch behind us, the very first custom ROM is now available for Google’s 2020 flagship smartphone.

Like with the first Android 11 ROM, this Pixel 5 ROM was shared over on XDA Forums and has been dubbed “ProtonAOSP”. According to XDA, the ROM appears to be pretty stable, and the entire ROM is naturally based upon the AOSP builds of Android 11. It builds upon many of the privacy-focused alternations that were introduced within Android 11 wholesale, making it ideal for tinkerers that want even more control over their personal data.

There are some bugs though, as the developer notes the following problems:

ProtonAOSP allows for far more customization than is currently possible with Pixel Experience on the Pixel 5, making it a solid ROM for those wanting a familiar feel but with more tweaking capabilities. That’s just the tip of the iceberg though, as ProtonAOSP includes so much more:

Some Pixel-exclusive features are missing from ProtonAOSP, so it might be worthwhile doing a little research before trying to install on your main device unless you’re happy with their omission. However, if you are insistent on installing this custom ROM on your Pixel 5, then you can follow the instructions and get download links in the official support thread here. Be sure to backup your device before proceeding though.