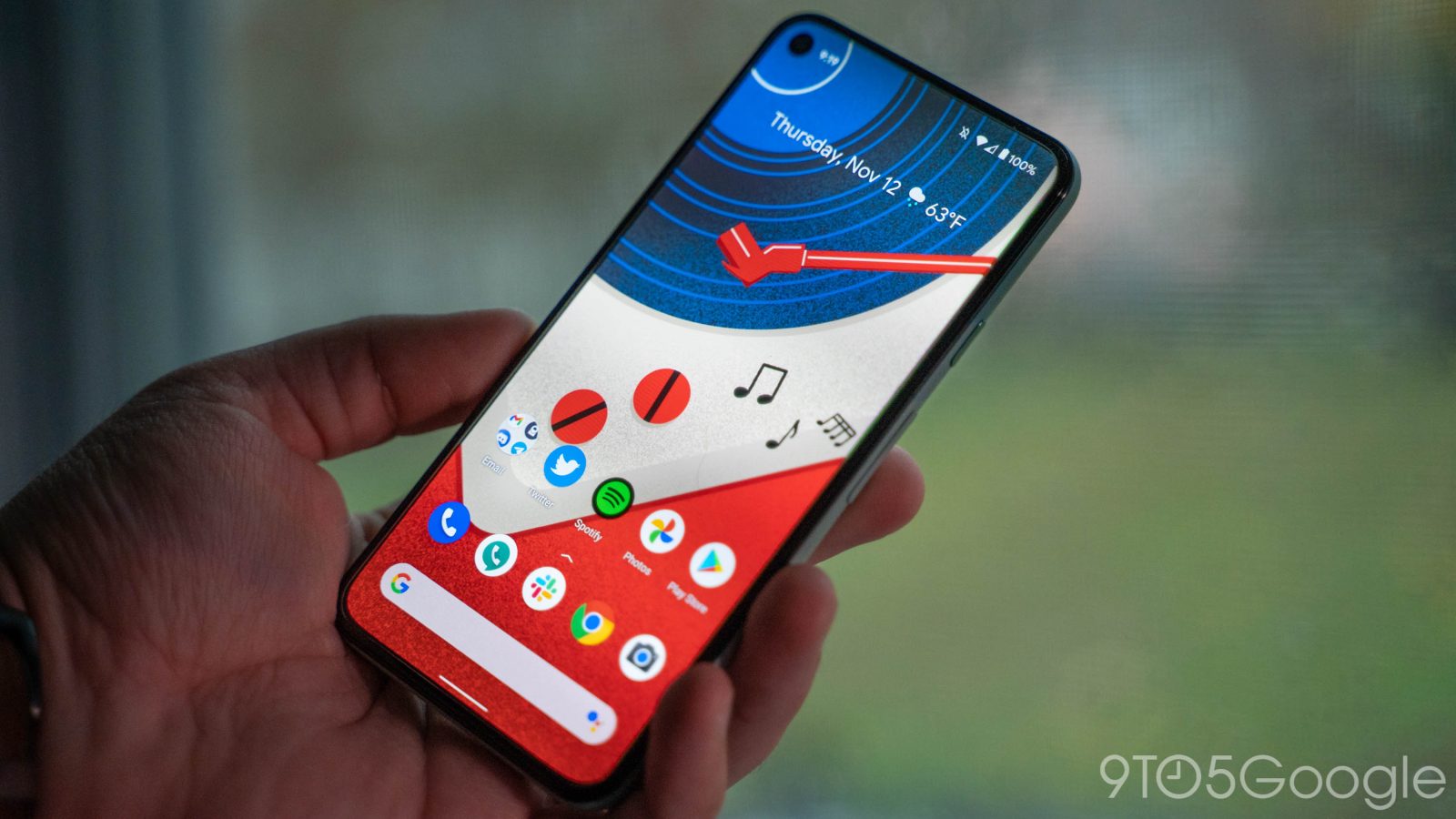 Yesterday’s news of Google Photos losing free unlimited storage was a bummer, but one bit of good news for Google Pixel owners was that they wouldn’t be losing that perk. Unfortunately, though, future Pixels won’t have the same luxury.

As we explained yesterday, Google did confirm that Pixel 1, 2, 3, 4, and 5 devices would all retain free Google Photos storage going forward. That’s in part because some of those devices have lifetime guarantees for free storage, which is often used in marketing for those devices. Google further explains on a support page:

If you have a Pixel 5 device or earlier, your current backup quality options and benefits remain unchanged. Uploads in High quality from your Pixel 2-5 devices will continue to receive unlimited free storage. However, photos and videos backed up from other devices in High quality after June 1, 2021 will start to count towards your Google Account storage.

It’s not something you’ll be hearing in the future, though. Android Central reports that future Google Pixel smartphones won’t be eligible for unlimited Photos storage for pictures and videos. Rather, they’ll end up pulling from the same 15GB free or 100GB+ paid pots as every other smartphone out there.

Update: Since this story was originally published, Google has also officially confirmed the news to Android Police.

Really, this is a bit surprising. It would have been easy to assume that Google would keep this perk around as a reason for people to buy Pixel smartphones. After all, unlimited free storage is a massive selling point, especially on a service as good as Google Photos.