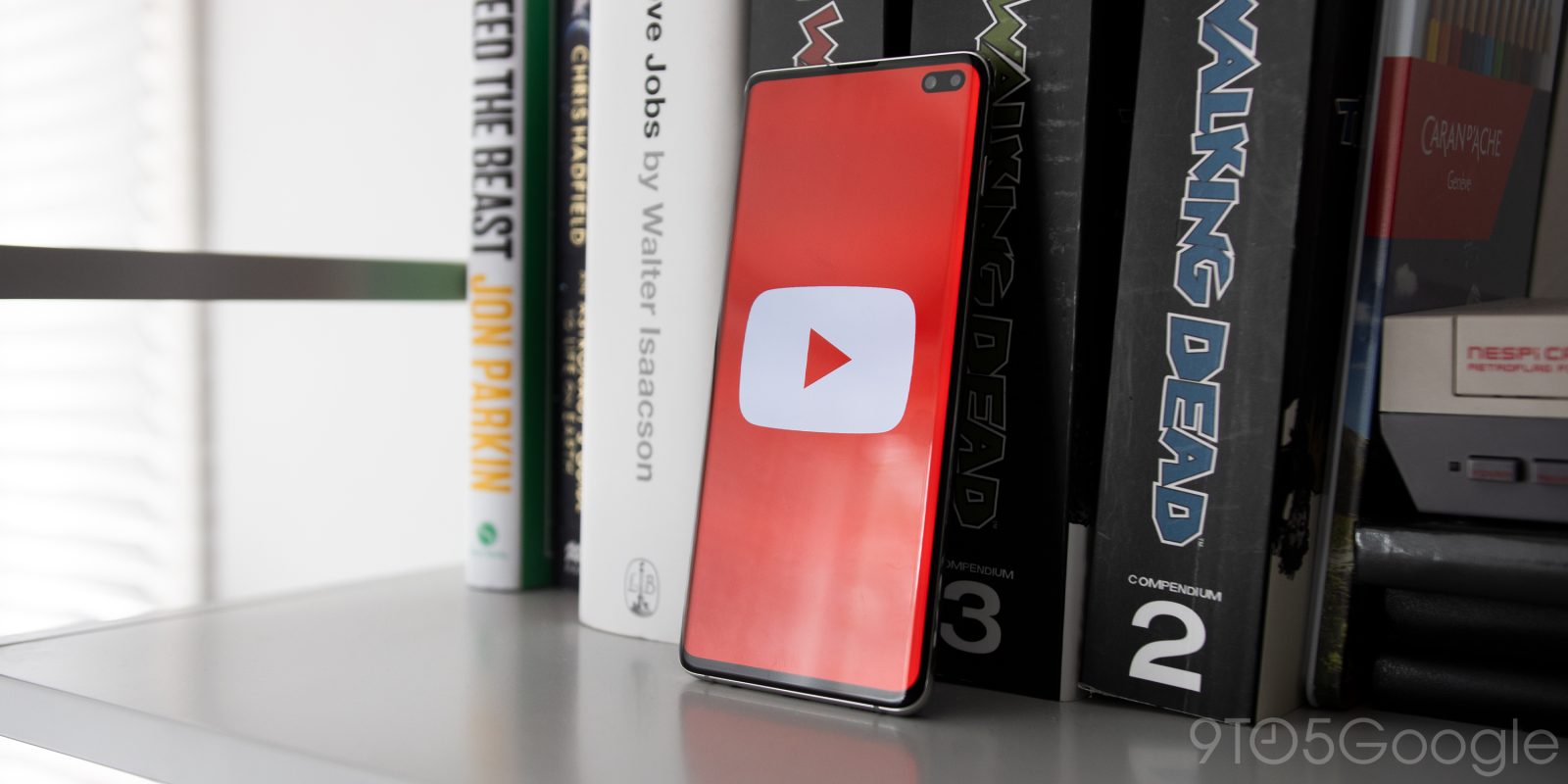 This afternoon, one of the most well-known pieces of software for downloading YouTube videos, youtube-dl, was removed from GitHub following a takedown notice from the Recording Industry Association of America, or RIAA.

Whether you’re looking to backup contents of your personal YouTube account or download some of your favorite YouTuber’s videos for offline use, many turn to youtube-dl as the most reliable and in-depth tool for downloading videos from YouTube — along with many, many other sites that have videos like Vimeo, CNN, etc. Beyond simple downloading features, youtube-dl is also able to convert your download into nearly any format, including creating an mp3 of just a video’s audio track.

Like many things in life, there are legal and illegal ways of using youtube-dl, especially as YouTube has grown its paid music subscription service. On Friday afternoon, the RIAA issued a DMCA — Digital Millennium Copyright Act — takedown notice to GitHub requesting that the site remove the open source code of youtube-dl and all associated mirrors.

One of the primary bases for the RIAA’s claim is that youtube-dl appears to be developed with the explicit intention of enabling the downloading of copyrighted works, with music videos from the likes of Icona Pop, Justin Timberlake, and Taylor Swift being used to test the tool’s functionality, a claim which we were able to independently verify.

Indeed, the comments in the youtube-dl source code make clear that the source code was designed and is marketed for the purpose of circumventing YouTube’s technological measures to enable unauthorized access to our member’s copyrighted works, and to make unauthorized copies and distributions thereof: they identify our member’s works, they note that the works are VEVO videos (virtually all of which are owned by our member companies), they acknowledge those works are licensed to YouTube under the YouTube standard license, and they use those examples in the source code to describe how to obtain unauthorized access to copies of our members’ works.

This takedown notice does not necessarily spell the permanent end of youtube-dl. GitHub always immediately takes down any source code project that receives a DMCA notice like this, but the project’s creators will have an opportunity to file a counterclaim in the hopes of restoring youtube-dl’s status on GitHub. We’ll be keeping an eye on the situation as it develops.

Update 10/28: GitHub reached out with a statement from their CEO Nat Friedman, who shared the company’s intention to help developers of projects like youtube-dl navigate “regulatory challenges” such as a DMCA notice.

The DMCA takedown of the youtube-dl repo is a clear example of the regulatory challenges facing developers. GitHub’s whole purpose is to help developers, and we will do so in any way we can. In particular, we want developers to be aware of and take full advantage of our DMCA processes to ensure their projects are as broadly available as possible, under the law. Any developers facing a DMCA takedown of their projects on GitHub should contact copyright@github.com for assistance with our DMCA processes.

Update 11/16: After being unavailable for a few weeks, the youtube-dl project has been reinstated onto GitHub. To make this happen, the development team worked with the Electronic Frontier Foundation (EFF) to craft a change to the project that removes the references to copyrighted music. Secondly, the EFF has submitted to GitHub an in-depth technical explanation countering the RIAA’s second claim — that youtube-dl “circumvents” YouTube’s encryption.

Additionally, to ensure this sort of thing doesn’t happen again in the future, GitHub has announced that they’re revising their DMCA claim process to ensure that the validity of claims is confirmed before the claim is processed. This means that, in future, source code will not be removed from GitHub until it’s been confirmed to be illegal.

In the meantime, those who still have youtube-dl on their device, or can obtain it from a mirror, are able to continue using it as normal. The larger issue is that youtube-dl will likely cease to receive updates for the time being, and therefore, any changes made by YouTube or other video services could potentially cause the tool to no longer function. As youtube-dl is a fairly well-known and powerful tool, with over 72,000 stars on GitHub, it’s likely there are many other tools that rely on it for their YouTube-related capabilities.