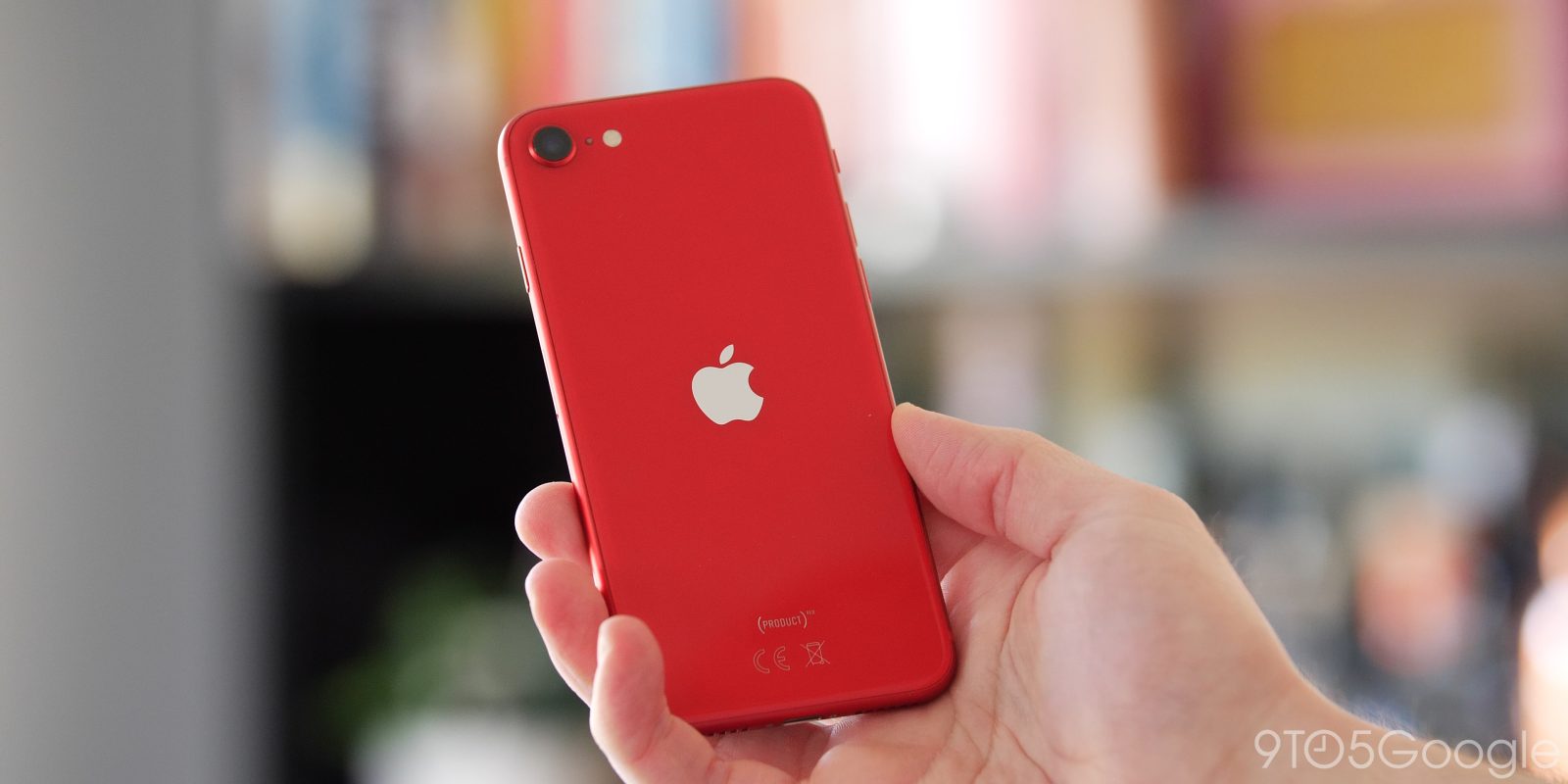 Since the release of iOS 14 earlier this year, Google has been impressing us all with gorgeous new home screen widgets for its apps. YouTube Music is now the latest Google app to get iOS 14 widgets, showing your recently played music in a gorgeous design.

Last month, the Google Search app for iOS was updated to include stunningly designed home screen widgets exclusive to iOS 14. The design was so impressive to some that third-party developers quickly managed to replicate it on Android.

As shared on Reddit, YouTube Music has gotten a similar treatment on iOS 14, starting with a trio of widgets showing your “Recently Played” tracks. Of course, like every other streaming app with an iOS 14 widget, these widgets are only meant for show and don’t offer any sort of playback controls like you would expect from a similar widget on Android.

Quick access to your recently played videos, albums, and playlists.

You can add the YouTube Music widget to your own iOS 14 device just like any other home screen widget:

Understandably, fans of YouTube Music on Android are a bit disappointed by this update, as the app only offers a simple player widget on Android. This follows a similar trend to the service recently getting an Apple Watch app ahead of one for Wear OS.