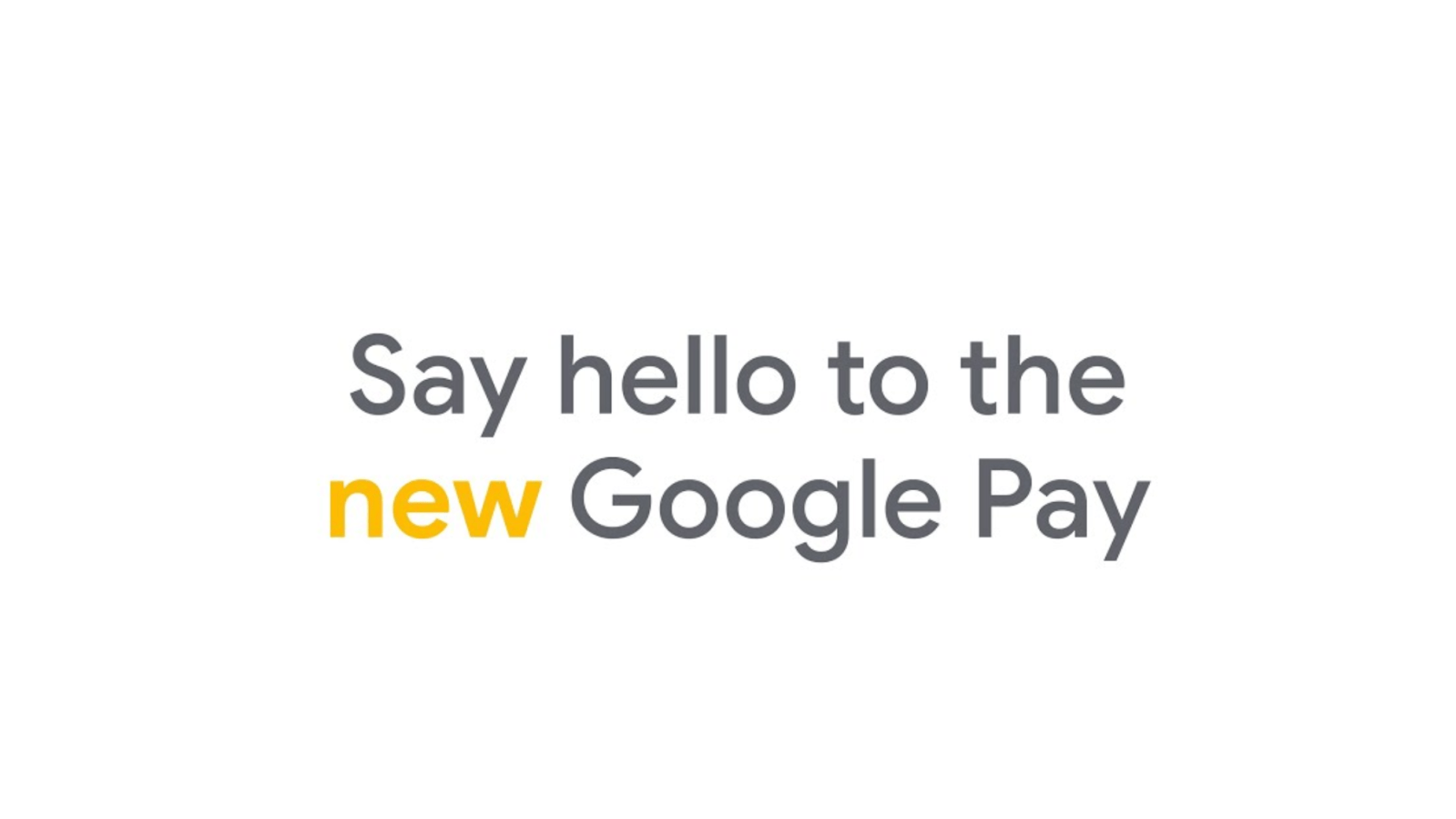 For the past few months, Google Pay has been readying support for digital bank accounts, while there have been rumors of a broader revamp. Google tomorrow is unveiling this “new Pay app” with a video announcement.

We invite you to watch live and learn more about the new Google Pay app, designed to help you improve your relationship with money. It’s coming to Android and iOS, starting in the US.

The “say hello to the new Google Pay” announcement kicks off at 9:27 a.m. PT tomorrow. The video description says the new application will help “improve your relationship with money.” This falls in line with the smart budgeting features that are expected when Google Pay starts offering digital-first banking accounts that are accessed primarily through an app.

This feature set will significantly expand Google Pay from its current use for NFC-based payments. Meanwhile, Google will be making its way into personal finance.

Meanwhile, there were rumors of a “Google Card” back in April that would offer a co-branded debit card and mobile application.

That arrangement sees a traditional bank — Citi and Stanford Federal Credit Union are currently the “lead partners” — hold your money, while Google provides “useful insights and budgeting tools” to customers.

One image in today’s report shows a possible design for the physical card. Featuring a vertical layout, your name would be printed on the front, while there’s a dotted design and the partner bank’s logo below.

The new Google Pay will be available on Android and iOS, starting in the United States.