El Hijo is coming to Google Stadia on December 3 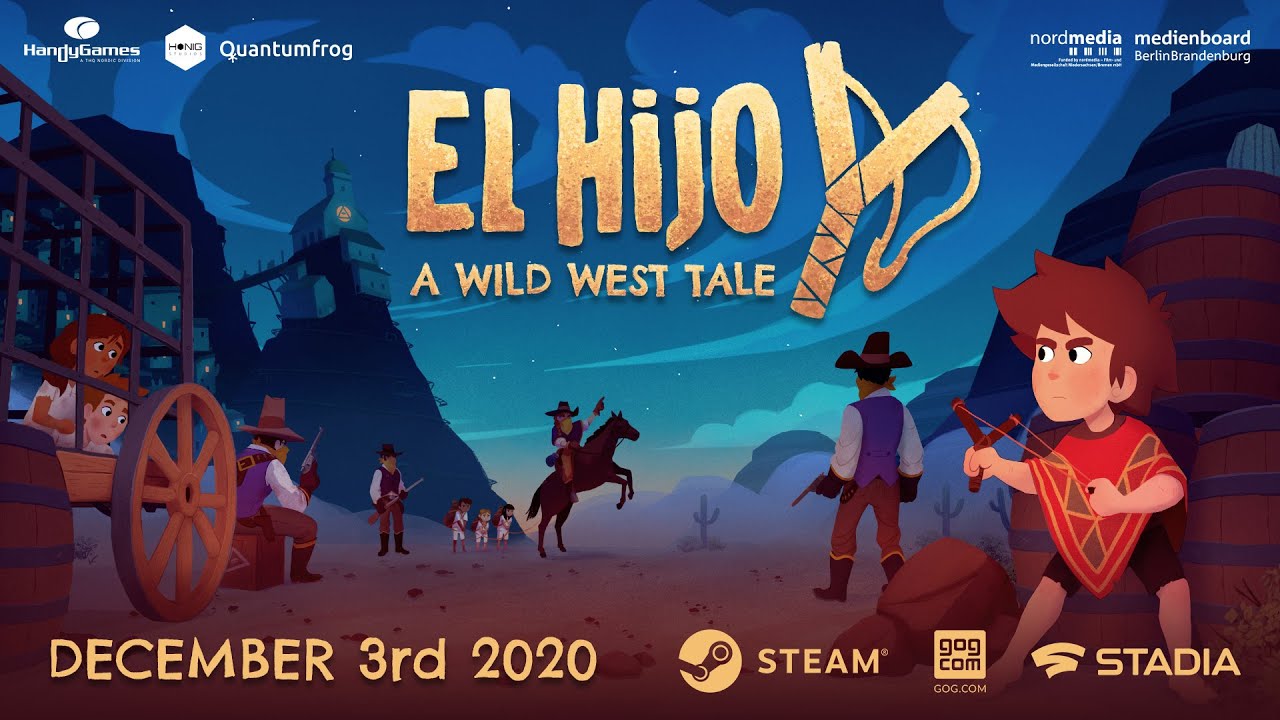 Today, Google is celebrating the one-year anniversary of their game streaming platform Stadia. As a coincidental part of that celebration, the developers of El Hijo have announced that the game will be coming to Stadia and other platforms on December 3.

First announced for Stadia back in July, El Hijo — A Wild West Tale is a uniquely non-violent stealth game where you take the role of a 6-year-old boy on a quest to find his lost mother.

A fresh spin on the classic spaghetti western genre, El Hijo is a fun and family-friendly outlaw action-adventure everyone can enjoy. Combining easy to learn, but hard to master stealth mechanics with fast-paced, thrilling action sequences and a dark, yet hopeful story, this unique experience is one that true desperados won’t want to miss out on. Guide the child hero through an immersive and interconnected world without getting spotted and caught by his adversaries. Shoot small rocks at lamps, create noisy distractions using fireworks or toy soldiers, and more to outsmart different types of opponents, and stay in the shadows on your quest to liberate yourself and other children from the chains of an evil syndicate and reunite with your mother.

Today, HandyGames has announced a formal December 3 release date for El Hijo, with the game arriving on Stadia simultaneously with Steam and GOG for a retail price of $19.99. Alongside the announcement, we’ve also been given a new trailer for the game.