[Update: Available now] Celeste and El Hijo have been announced for Google Stadia 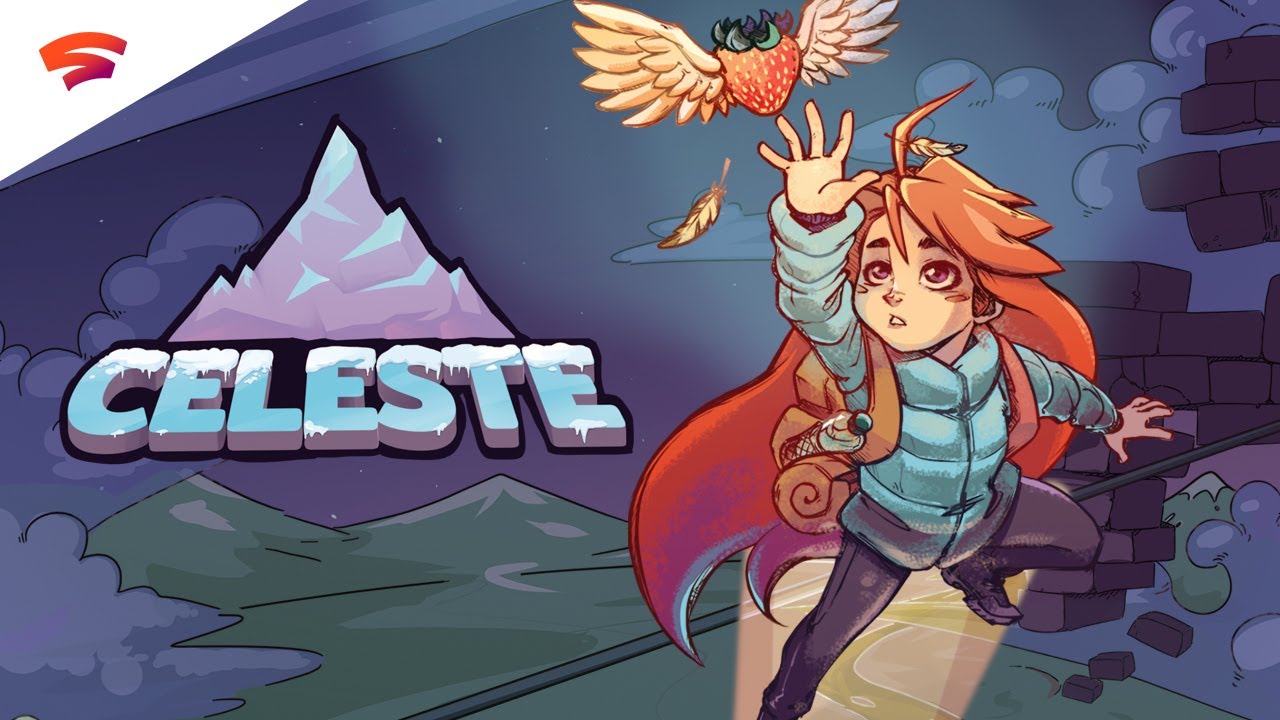 A few months back, Google stated that they were tracking 120 games to be released on Stadia over the course of 2020. Two more of those titles have been announced with acclaimed platformer Celeste and stealth game El Hijo coming to Google Stadia.

While Google Stadia is exciting in its ability to play the latest AAA titles on low-power devices like Chromebooks, the streaming platform is also home to a wide variety of smaller indie titles, including exclusives like Get Packed. One of the better indie games in recent years, Celeste — a platformer that manages to expertly balance its accessibility to all players with the desire for additional challenges for hardcore players — has now been formally announced for Google Stadia.

Alongside it’s difficult yet forgiving gameplay, Celeste features an emotionally impactful story that follows a girl named Madeline as she climbs and uncovers the secrets of a mountain. If you haven’t gotten a chance to play Celeste on other gaming platforms, definitely consider the Stadia release.

Update 7/28: As announced on the Stadia Community Blog, Celeste is now available for $19.99 in the Stadia store. The game’s release comes alongside announcements of August’s Stadia Pro games and the ability to play with a 4G/5G mobile data connection.

Alongside Celeste, Stadia will be picking up another emotional journey of a game with El Hijo. The wild west themed game following a six-year-old boy sets itself apart by being a non-violent stealth game. Instead of defeating enemies, you need to use your stealth and puzzle-solving skills to cross the desert and reunite mother and son.

As is par for the course, neither Celeste nor El Hijo has been given a release date on Stadia, but we’ll most likely see them both sometime later this year. Though, on another note, it’s interesting to see Google announce these games less than a week before their next Stadia Connect event. Needless to say, I’m now exceedingly hopeful for what larger titles July’s Stadia Connect may have in store for us.