Pixel 4a 5G first impressions: 5 things you’ll love on the ‘middle’ Made by Google phone [Video] 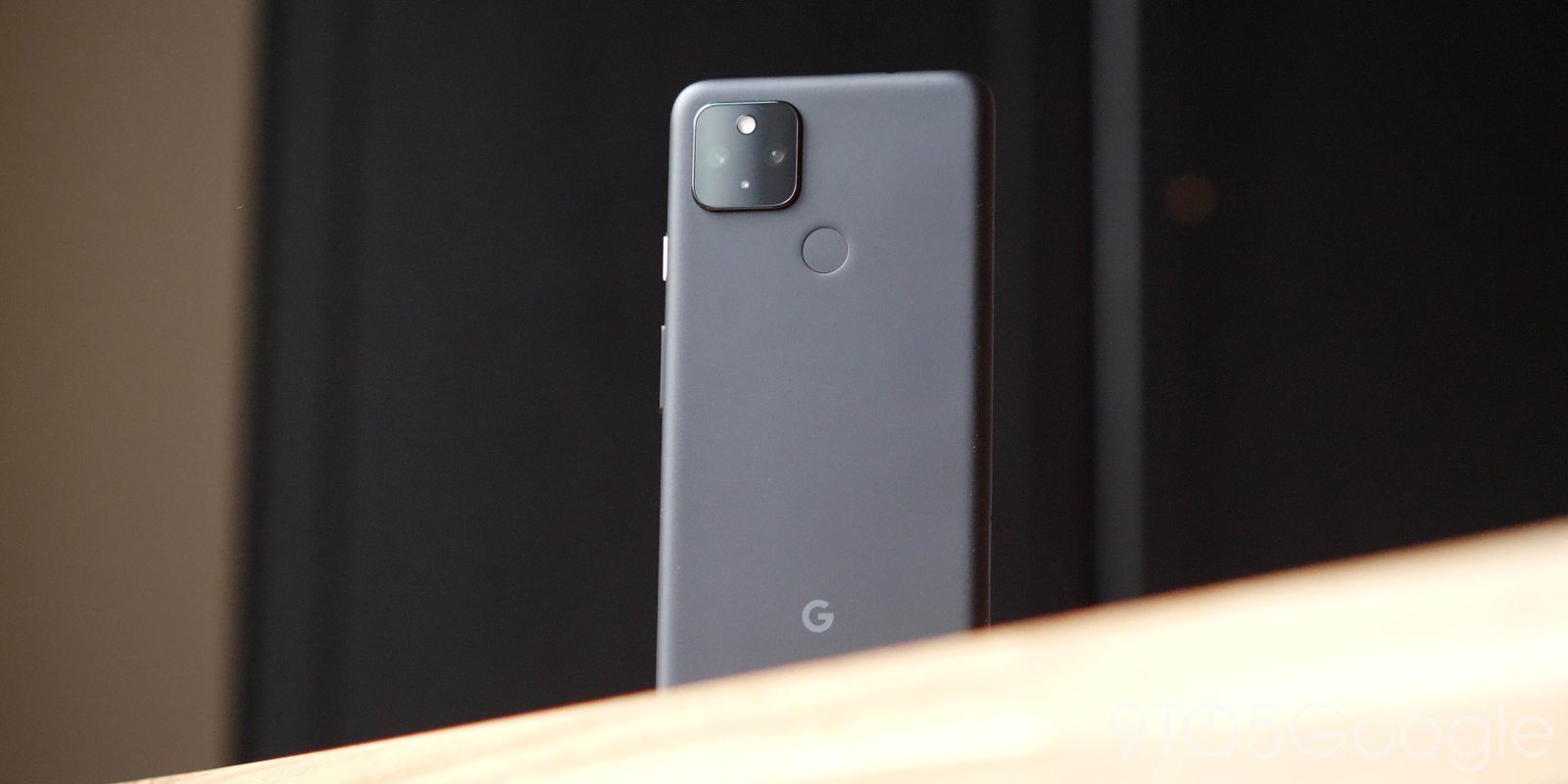 After an extended wait, the “middle child” of the late-2020 Pixel series is now here. Pixel 4a 5G units are now shipping out to those that pre-ordered early. We’ve spent 24 hours with our own retail unit to give you some of our Pixel 4a 5G first impressions.

So to summarize: The Pixel 4a 5G is slap bang in the middle of the confusing late-2020 Made by Google smartphone hardware lineup. It also released last, which confuses matters even more. On face value it looks like this device is effectively the Pixel 4a XL with a different internal chip and different name.

While that is probably true, you might have been looking at the Pixel 5 and waiting for deals and discounts on the Pixel 4a 5G and wondering if this might prove to be a better fit. We have thought the very same, but it’s tough to determine without spending time with the device in hand ourselves.

That said, while it’s important to leave your preconceptions of a “premium” Pixel at the door with the Pixel 5, this feels like a really impressive “a” series Pixel. Almost conversely, our first impressions are not tempered for the Pixel 4a 5G ahead of time — thanks to the Pixel 5. It’s an even weirder hybrid of Google’s two distinct smartphone lines that might leave you scratching your head.

It definitely feels as you’d expect — like a bigger Pixel 4a. However, it’s a lot more solid in the hand than I had personally anticipated. I think I pre-emptively thought it would be a lot lighter and “hollow,” but it feels firm and sturdy with no real creaks and groans in the body. Just like the Pixel 4a, though, the 4a 5G plastic rear panel has a nice soft satin feel. Even within 24 hours, I have covered it with fingerprints, so you might want to pick up a case.

The 60Hz display is excellent but I have started to become accustomed to the 90Hz panel on it’s smaller but more expensive brethren. I can forgive the lack of uniform bezels as the Pixel 4a 5G retails for almost $200 less than the Pixel 5. Even without the higher refresh rate, it looks practically the same in terms of calibration, colors, and contrast across anything I’ve done so far, too.

I’m enjoying the device probably more than I expected, but be sure to stay tuned for our full review, which is coming very soon, for our detailed thoughts on the Pixel 4a 5G. That’s not all, though, as we also have some features that we think might sway some on the fence about this smartphone:

After 24 hours with the latest Made by Google device, here are five reasons we think you’ll love this “middle” Google-made Android.

Wired audio is becoming less of an issue for many people in 2020, but the ability to slap in a pair of cheap earbuds or hook up to a stereo system is one that is still important to large groups of people. The Pixel 4a 5G being the affordable “bridge” between the standard 4a and “premium” Pixel 5 offers you a wired audio connection should you need it.

I’ve found this especially useful in my car already, as it lacks a Bluetooth head unit. While it probably won’t leave an indelible first impression, it’s one of those “nice-to-have” inclusions on the Pixel 4a 5G and is primarily exclusive to affordable Android devices these days anyway.

We didn’t get a Pixel 5 XL or 4a XL this year, but the 4a 5G manages to slot into that gaping lineup gap, should you be more inclined to pick up a “large” Pixel device. Having used the Pixel 5 since launched globally, our first impressions are that the Pixel 4a 5G isn’t necessarily the huge size leap we were expecting.

It’s actually a little smaller than the Pixel 4 XL, but with a similarly sized display. Part of that is down to the bezel shaving and removal of the Soli radar and 3D Face Unlocking tech up top, though. The 4a 5G is one of the smallest “big” phones that Google has produced though but without the loss of screen real estate.

For the first time on an “a” series Pixel, you’re getting two rear cameras. What’s even better is that given it’s the same setup as the Pixel 5, you’ll get all of the exact same results at both focal lengths. The processing time seems to be the same, thanks to the chipset too.

You get all of the brand new Pixel camera features including Night Sight portrait mode for stills, plus Cinematic Pan, Locked, and Active modes for the video element. While some of these features are already rolling out to older Pixels, at least for now, the Pixel 5 and 4a 5G will be the only devices with all of them at your fingertips.

Now you might not have actually thought this would be a big deal, but my overriding first impressions of the speakers on the Pixel 4a 5G are that they sound better than those on the Pixel 5 — especially at higher volume levels.

Because the Pixel 4a 5G has a standard earpiece rather than a vibrating under-display “thing,” it means that audio, when played directly out of your device, is clearly and less distorted. Phone calls too are slightly better in my experience, although this seems to be less of a leap over the Pixel 5.

Another of the first impressions that Pixel 4a 5G leaves is that this device provides effectively the same daily experience as the Pixel 5 in all but a few minor areas. Google even currently has the Pixel 4a 5G down at just $299 if you activate a new Google Fi line too, which is an absolute steal.

If you don’t want to spend over $500 on a smartphone, plus with devices having discounts and more, the Pixel 4a 5G happens to be a great package for those not wanting to spend more only to get less.

What are you excited for on the Pixel 4a 5G?

Those are a few of our early or first impressions of the Pixel 4a 5G during our brief 24-hour period testing out the last of 2020’s Made by Google lineup. However, what are you hoping for or looking forward to the most? Let us know down in the comments section below. Which late-2020 Pixel device are you thinking of picking up? Be sure to tell us what model you have chosen and why down there, too.

The Pixel 4a 5G is now available in the US from the Google Store, Amazon, Best Buy, B&HPhoto, and a multitude of other retailers with shipping available today.