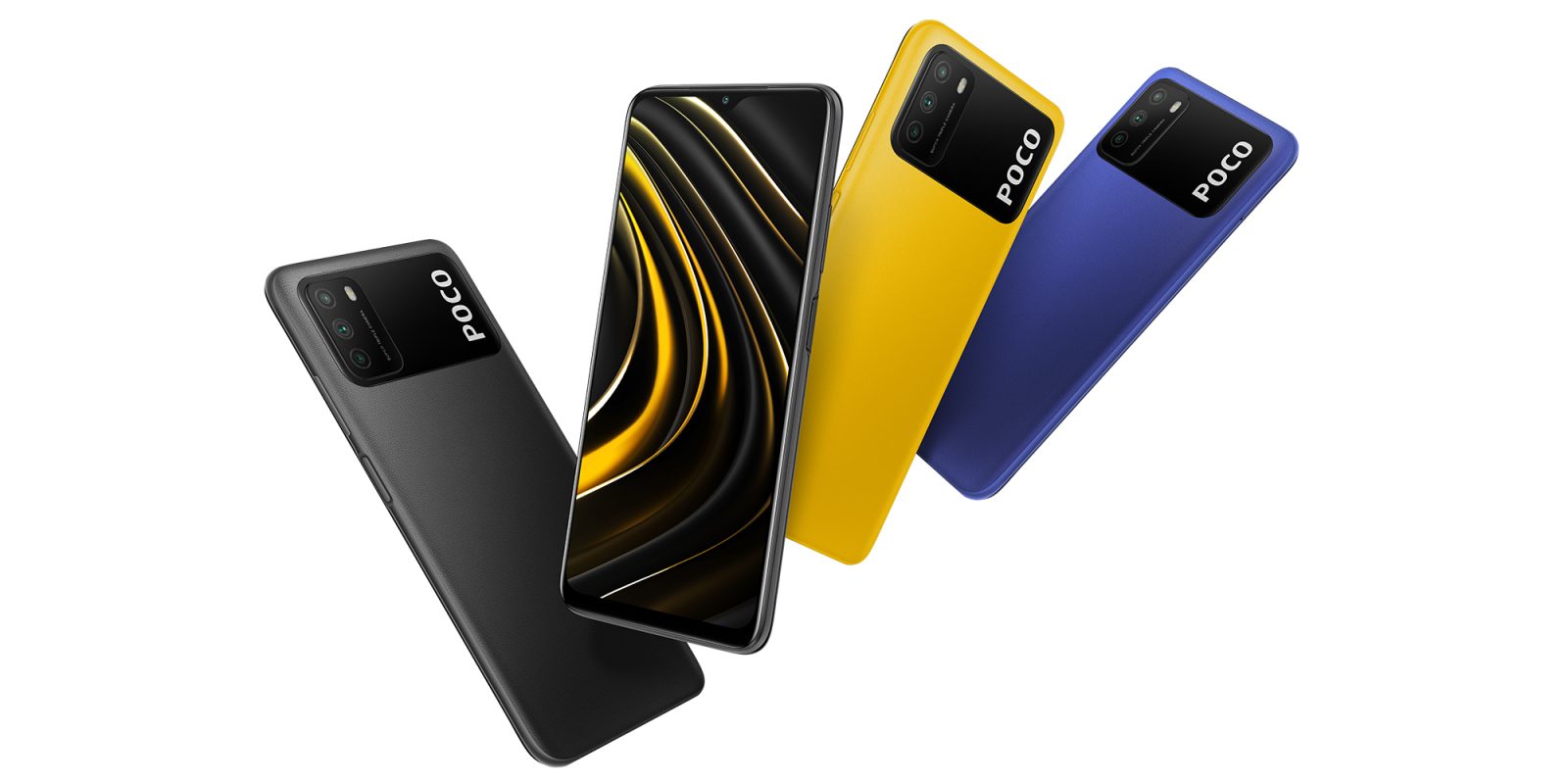 Xiaomi offshoot Poco has announced another affordable Android handset, this time in the form of the M3, which will come with some modest but enticing internals and seriously low entry price.

Now the cynics among us may instantly spot that the Poco M3 looks very familiar to the Redmi Note 10 4G, which in all honesty wouldn’t be far wrong. However, this latest Poco model does come with a new lick of paint and some interesting internals for those wanting an affordable Android experience.

The 6.53-inch smartphone will come with an FHD+ display that sports a dewdrop notch up top, while internally it utilizes the Qualcomm Snapdragon 662 chipset and 4GB of RAM. The major internal bonus here is the frankly massive 6,000mAh internal battery that can be topped up at 18W speeds via USB-C. Because it is so big, you can purchase an additional cable that will allow you to effectively use the Poco M3 as a powerbank and charge other devices.

Security on the Poco M3 is offered via the side-mounted capacitive fingerprint scanner, while there is also AI Face Unlock capabiltiies on offer here, too. Being a cheaper smartphone, the M3 includes the obligatory 3.5mm headphone port for wired audio as well. Storage can be expanded via microSD card up to 512GB, with 64 and 128GB models available to purchase.

One downside here is that the Poco M3 comes pre-installed with the MIUI 12 flavor of Android 10. No word has been given on the potential upgrade path to Android 11, or if this device will be eligible for Android 12 when available.

The Poco M3 will start at an enticing $149 for the 4GB/64GB option and $169 for the 4GB/128GB option — although it is unlikely to come to US markets, officially making US pricing a strange notable here. It will be available in the following colors: blue, yellow, and black.