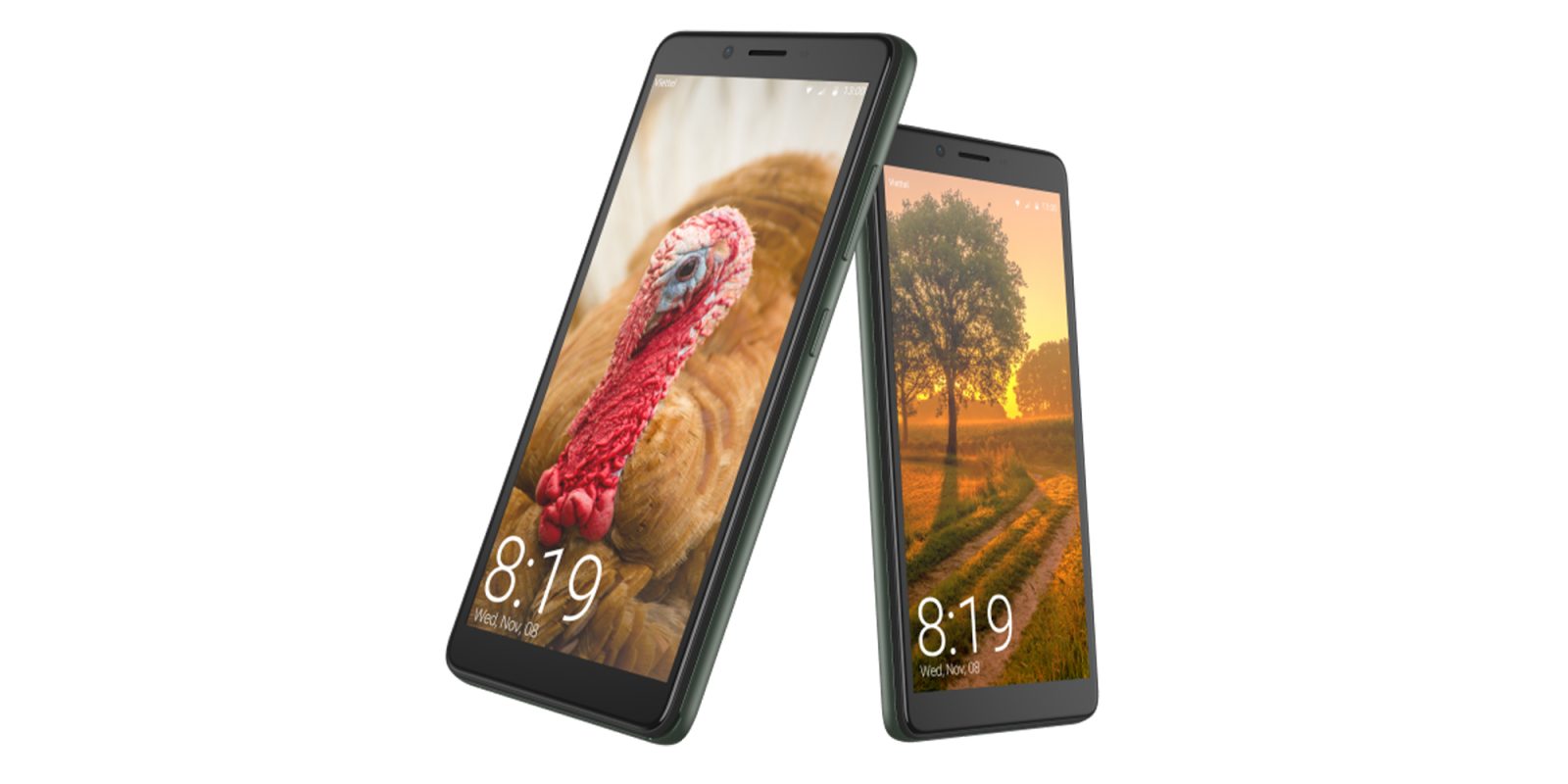 Android Go might only be aimed at those in emerging markets, which means modest internals and an even more modest price. The Vsmart Bee Lite is the cheapest Android Go device to date, though, with a staggeringly low $26 asking price.

Now, just because it is cheap doesn’t mean that it’s going to be worth buying. For starters, this device is only available officially in Vietnam and is unlikely to come to any other global markets. The internals are going to be poor at best with this in mind.

So prepare to be blown away, as the Vsmart Bee Lite measures in at 5.45 inches, with a 480 by 960 pixel FWVGA+ panel. There are smartwatches that are getting near that resolution at this stage of 2020, so it’s at the low end of the low-end. As you would have guessed, this is a fully-plastic smartphone.

The Vsmart Bee Lite relies on the Qualcomm Snapdragon 215 chipset and 1GB of RAM. Even running Android Go, we can foresee this device running pretty poorly, but if you’ve never had a smartphone before and want rudimentary access to email, messaging, and maps, then it’s likely “enough” for those without the finances to shell out even for a decent used smartphone.

You do get 16GB of onboard storage on the Vsmart Bee Lite, which can actually be expanded via a microSD card up to 64GB. There’s also a 2,550mAh battery, which we think is removal but can’t outright confirm. The only downside is that it is charged using a micro USB cable. Other notable hardware includes a 3.5mm headphone port, dual SIM options, plus GPS, and Bluetooth 4.2. Unfortunately, there is no room for NFC here.

Smartphone camera enthusiasts will balk at the solo 5-megapixel rear camera — which does include a flash. There is also a 2-megapixel front-facing camera that will likely get the job done. We can’t imagine photos will be particularly stellar, but you never really know.

As we have already mentioned, the Vsmart Bee Lite comes with Android Go pre-installed. It’s the Android 10 version, with no word or information available on whether this device will be eligible to update to the Android 11 (Go edition) update at any point.

Now for the pricing, the Vsmart Bee Lite is priced at an eyewatering 600,000 Vietnamese dong. At first glance, that seems like a lot, but that equates to around $26 or £19. Oh, and it comes in two colors: black and indigo blue. For an Android Go-powered smartphone, this is easily the cheapest to come to market anywhere around the globe. We actually wouldn’t have known that this handset existed if it weren’t pointed out by Google’s own Hiroshi Lockheimer over on his Twitter account — thanks Hiroshi!