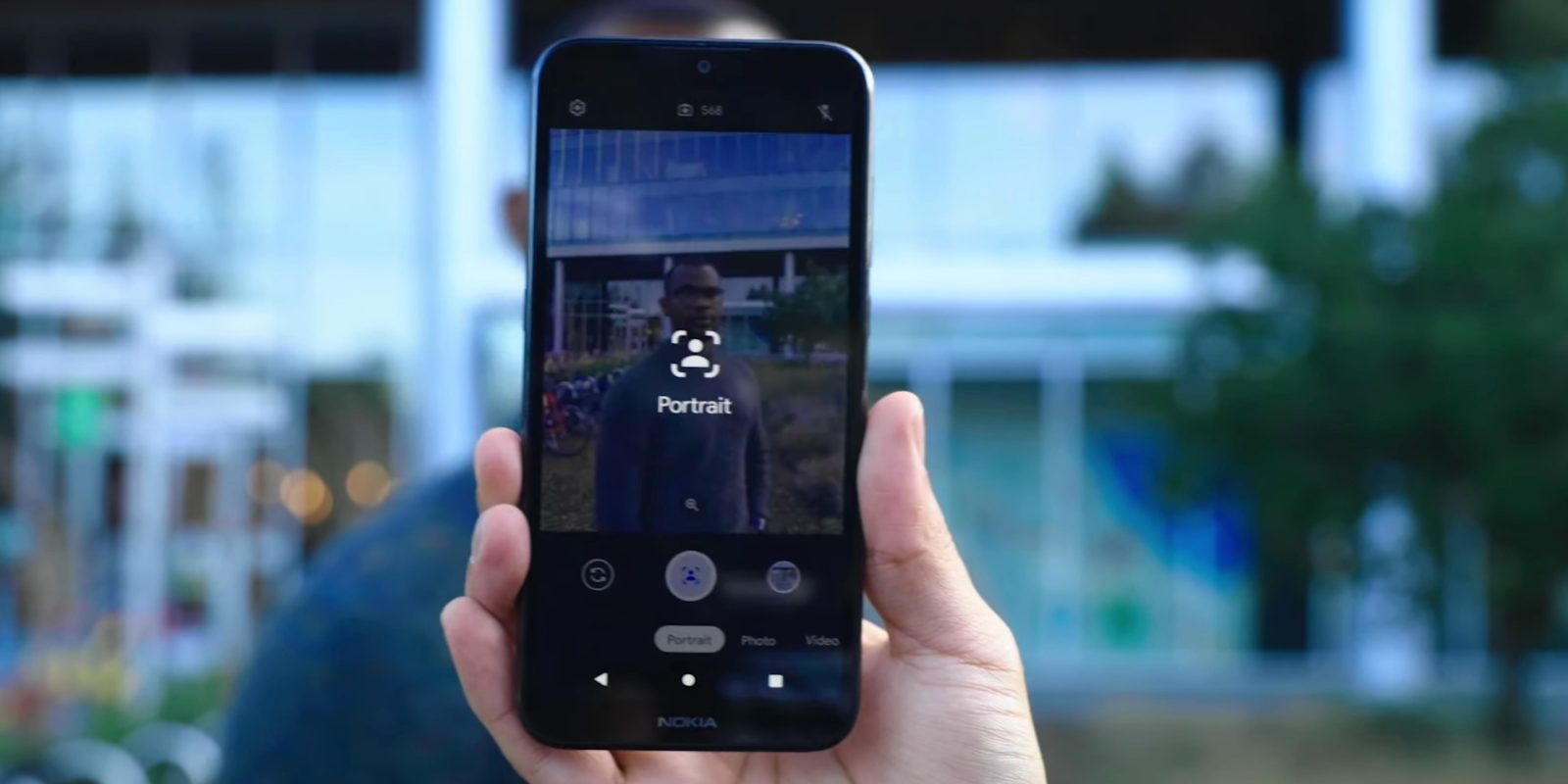 Alongside the launch of the latest Android Go phone from Nokia, Google today announced a Camera Go app optimized for lower-power devices. The interface is similar to the Pixel’s camera app and it also features a Portrait Mode.

Android (Go edition) — as its officially referred to — now has over 100 million monthly active users. According to Google, one common request from users around the world has been for a “better camera” experience.

Camera Go is “deeply integrated into the phone’s camera module and is not just photo filtering on top.” It starts with a UI that has the same modes carousel to switch between Photo, Video, “Translate,” and Portrait as the app found on Pixel phones.

A shutter button, flanked by the switcher and gallery, is just above. Top row controls include settings and flash, as well as a count of how many photos/videos you can take with your remaining device storage.

Google is particularly proud of bringing Portrait Mode to devices that cost as low as $50, saying it’s a “first in this class of devices” and “democratizes photography for the entry level.”

The app is first launching on the €95 ($101~) Nokia 1.3 with its 8-megapixel rear camera. Other specs include a 5.71-inch HD+ notched display and Snapdragon 250 with availability slated for next month. 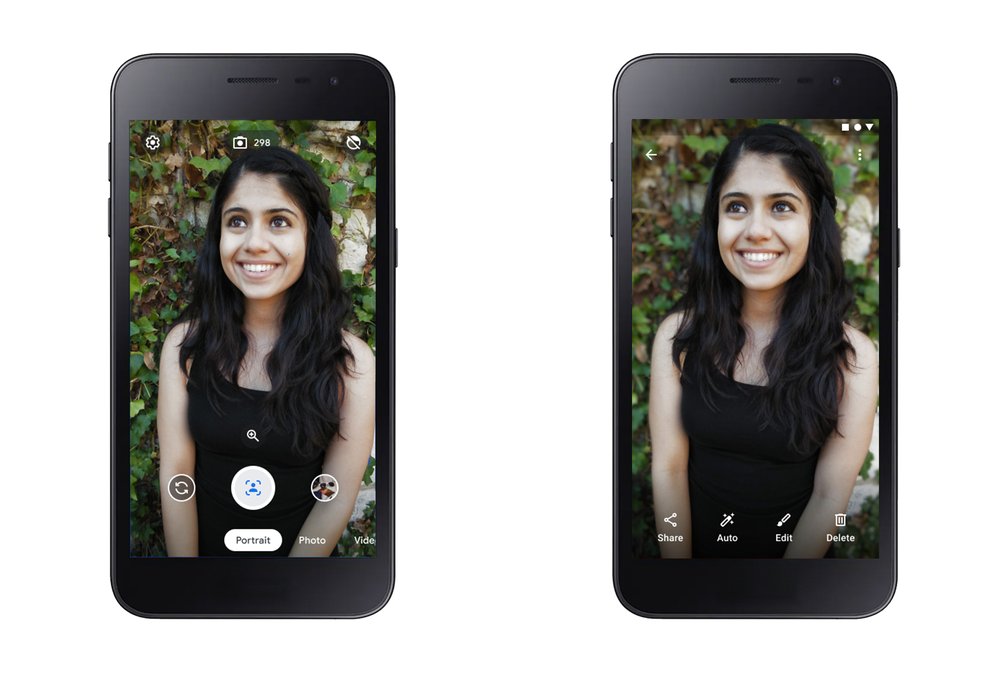