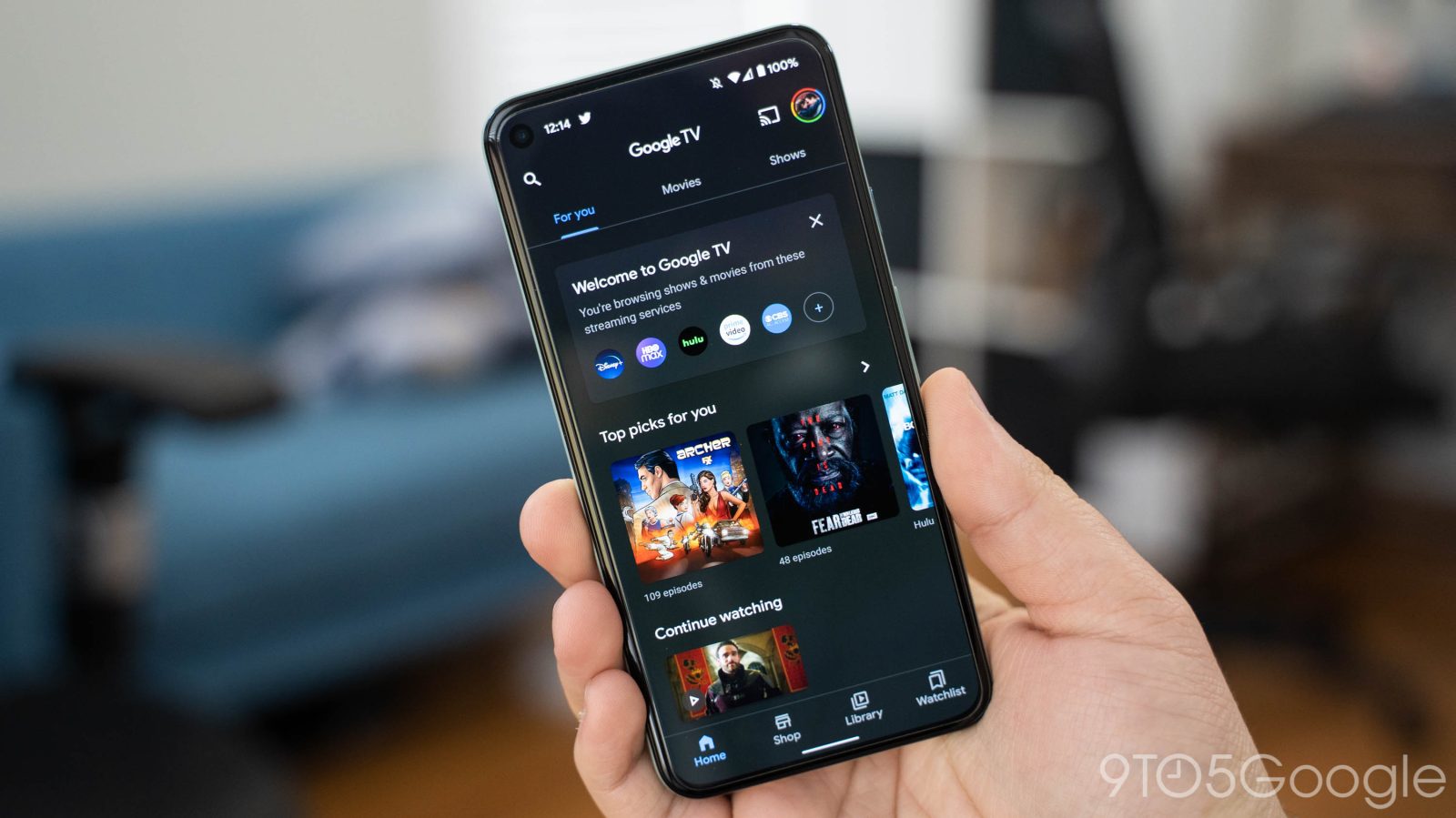 The arrival of Google TV put heavy emphasis on the ability for users to manage all of their favorite shows and movies in one place, regardless of how many services they subscribe to. A hiccup in that plan first occurred earlier this week on Chromecast, but now things seem all the more serious as the Google TV app has lost access to the Netflix catalog entirely.

Rewinding back a bit, Google Play Movies & TV — now just Google TV — launched the ability for the app’s search listing to act as a hub for finding out what TV shows and movies were available on what streaming platforms. It’s a genuinely useful tool, and one the new Chromecast benefits from.

Unfortunately, Netflix has now been removed from the Google TV watch directory entirely. This comes just two days after we first reported that the service’s Original programming was being blocked when adding it to the Google TV watchlist from the new Chromecast.

Now, you can’t link Netflix to the Google TV app at all, and shows/movies on the service no longer show as being available on their listings as seen with the show Community below, a show that’s been available on Netflix for most of 2020. If the show was exclusive to Netflix, like Stranger Things, the app doesn’t provide any places to watch that show or movie but retains the listing and the ability to add that content to your watchlist.

Disney+, HBO Max, Hulu, and others are still available on Google TV, but it’s a bit shocking to see that one of the biggest streaming platforms is no longer available. Also, to be clear, this only affects the Android app. Netflix still works as usual on the new Chromecast.

We reached out to Google for further clarification on this situation, but the company could only direct us back to the statement provided earlier this week, seen below.

With Google TV, our goal is to bring the best of our search and discovery features across your subscriptions to your favorite devices. We work with each content partner to enable these entertainment experiences, and the level of integration will vary by partner.

Hopefully, whatever is going on between Netflix and Google can be worked out sooner rather than later. Even though many shows and movies are making their way to other platforms, Netflix is still one of the most popular streaming services on the planet. It is not confirmed who is at fault for this removal.

We’ve reached out to Netflix for comment on this situation.