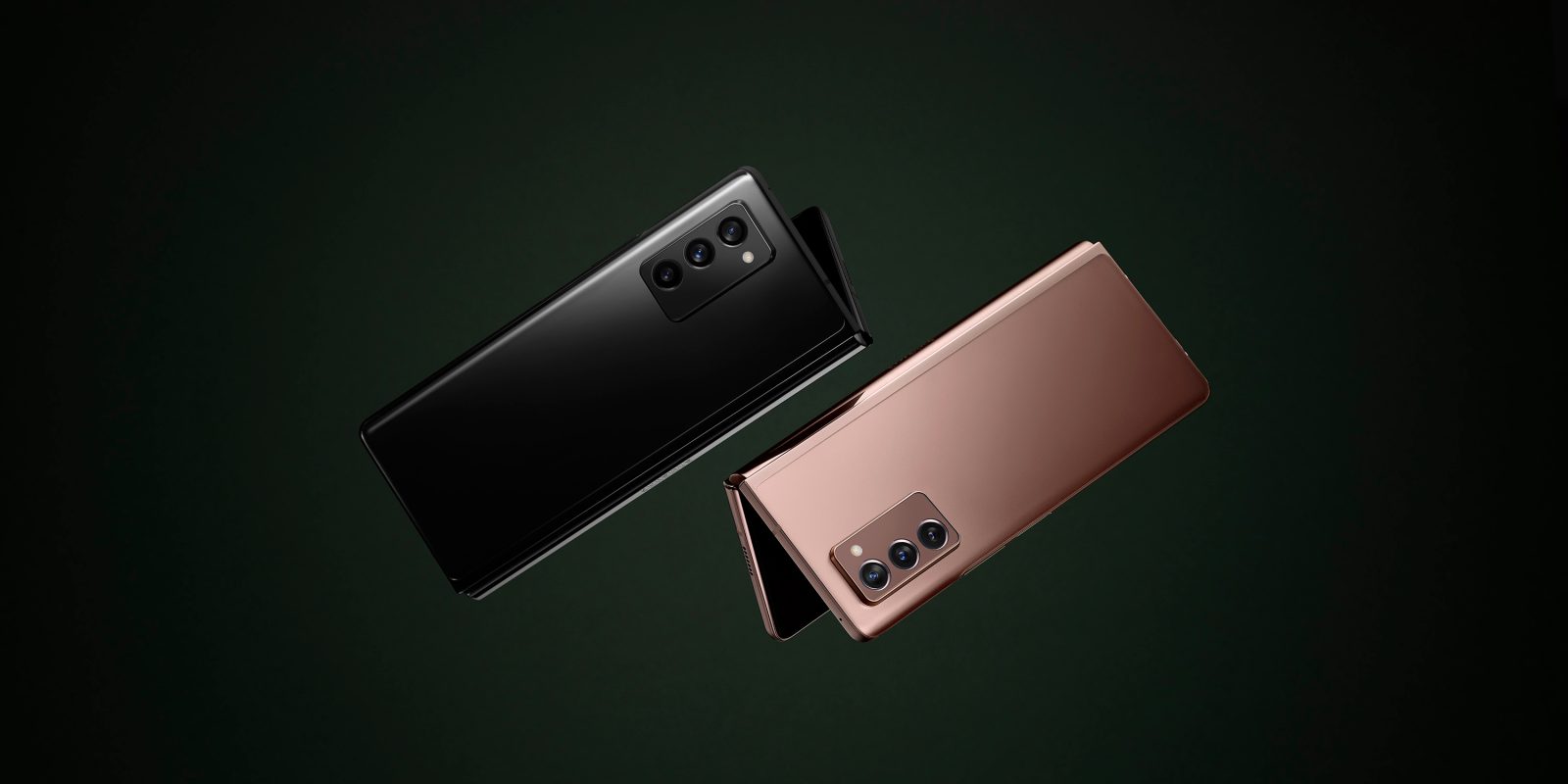 Samsung’s plans for 2021 aren’t what we all expected. The Galaxy S21 series is being released earlier than ever. The Galaxy Note series is a no-show. And now, a fresh report is confirming a handful of details regarding Samsung’s 2021 plans, as well as an earlier release date for Galaxy Z Fold 3.

AJUNews reports from Korea that Samsung is indeed skipping the Galaxy Note 21 and instead satisfying the needs of S Pen-hungry customers with the Galaxy S21 Ultra and Galaxy Z Fold 3. Apparently, that news comes directly from Samsung Electronics.

Beyond those details, a Samsung official also confirmed that the Galaxy Z Fold 3 is on track for an earlier release date. Samsung would have been expected to release its next foldable sometime between August and September based on last year, but this time around apparently the company is aiming for June. Specs are also reportedly being finalized right now.

This report also mentions that Samsung is equipping the Galaxy Z Fold 3 with a silo for the S Pen, just like the Note series has always included. That’s in stark contrast to the Galaxy S21 Ultra which will reportedly support the S Pen but lack a place to store it. With S Pen support on the next Fold, Samsung will also reportedly be using a new UTG cover layer that better resists scratches compared to the (awful) rubber layer on the Fold 2. As reported last week, the device will also be using an under-display camera.