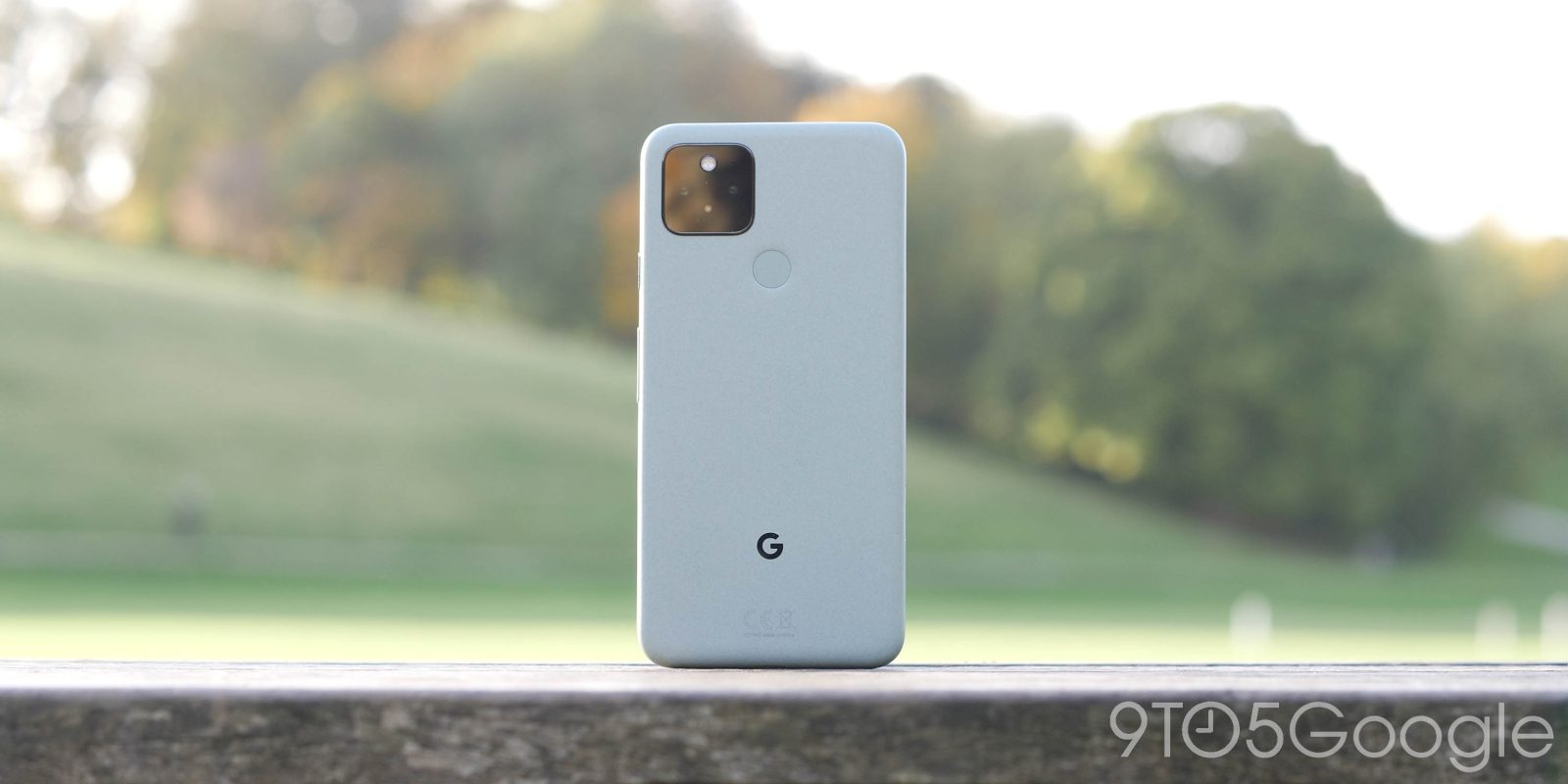 Last Sunday, Google kicked off Black Friday week by discounting the Pixel 5 to $649. The first-party US store looks to be having a hard time keeping them in stock as the Pixel 5 has been intermittently sold out over the past 24 hours.

At $50 off, the Pixel 5 wasn’t significantly discounted compared to previous years. Then again, the phone is already cheaper than Google’s recent flagship devices.

Some criticized the perceived lack of a good Black Friday deal, but that apparently has not stopped others from buying the phones. On Friday, the unlocked Just Black — oddly — went out of stock first, and Sorta Sage followed a day later.

As of earlier today, both phones have gone in and out of stock. But as of this evening (PT), they’ve been consistently sold out for the past several hours.

The Google Fi variant is still available, but lacks the $50 price cut. That unlocked offer is scheduled to end on November 30th, so there is a chance that Google will restock the sold out Pixel 5 by Cyber Monday to let more people take advantage of the sale. Once back in stock, if you cannot proceed with an order, try revisiting the page every half-hour or so.

Elsewhere, Just Black is still in stock on Amazon at $649, while Sorta Sage will not be available to ship until next month.

The Pixel 5 is powered by a Snapdragon 765G with 8GB of RAM and 128GB of storage. The 6-inch 1080 x 2340 90Hz OLED is notable for featuring a very minimal and uniform bezel. This is achieved by a hole-punch for the 8MP front-facing camera, and the use of an under-display speaker for calls/audio.

There is an aluminum enclosure, but it’s coated in what Google calls a “bioresin” — plastic — material. This design implementation allows for wireless charging — of the 4,000mAh battery, with the coating available in two colors. On the camera front, Google opted for a 16MP ultra wide lens to join the 12.2MP sensor.