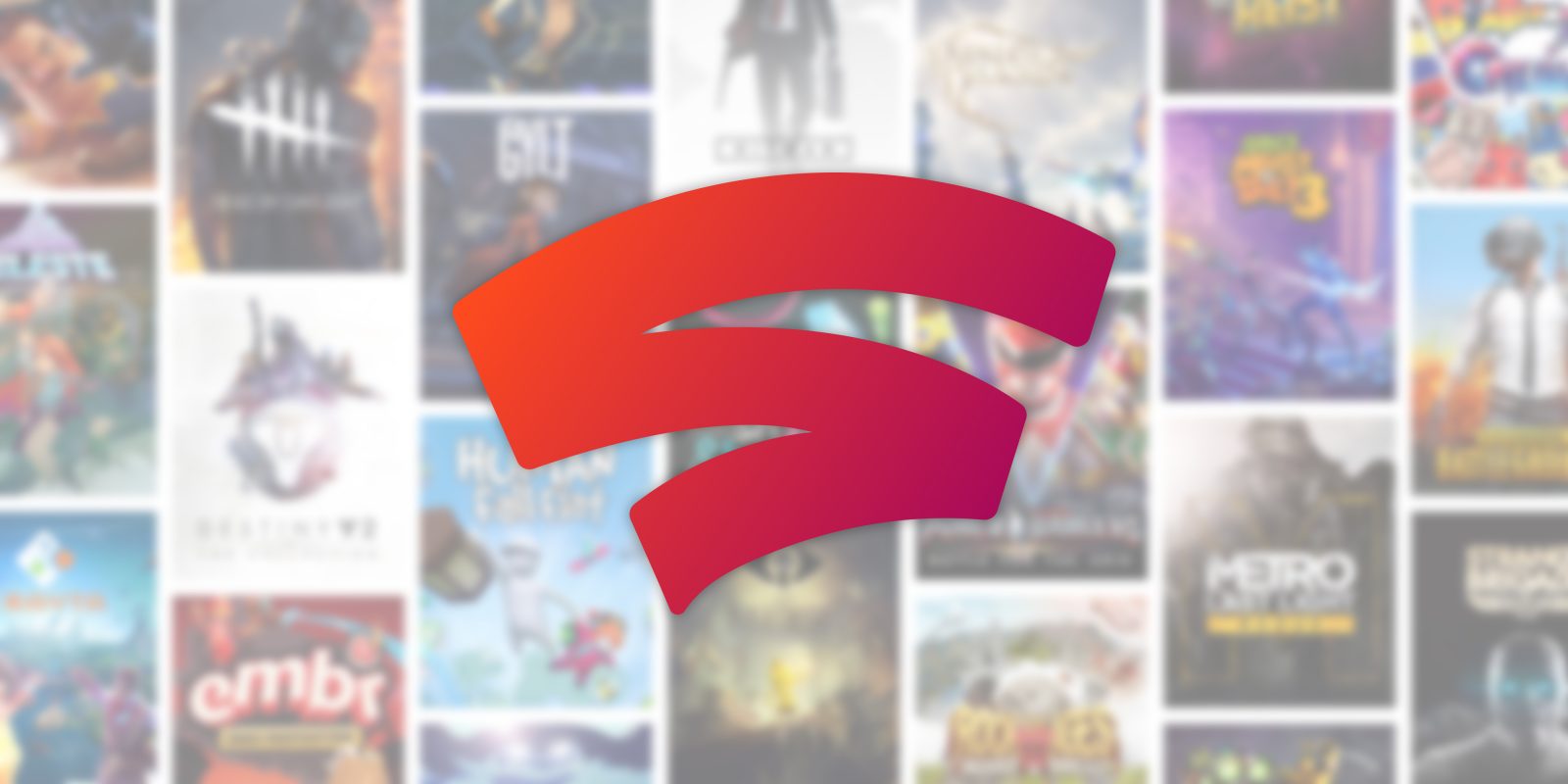 This Thursday, December 3rd, Google will host a livestream with some gaming creators to announce the latest titles arriving on Stadia, likely including Outcasters.

The latest “This Week in Stadia” post confirms that Google is hosting a stream on December 3rd starting at 9 am PT on the official Stadia YouTube channel. In that stream, hosts Austin Creed and Katie Wilson will be playing select Stadia titles, doing a Q&A with the developers of Immortals: Fenyx Rising, and share some updates from Stadia Games & Entertainment.

More importantly, though, this livestream will show off four trailers for games making their way to Stadia in the near future. Unfortunately, there’s absolutely no indication as to what these games will be, though.

While Google didn’t explicitly announce anything today, a tweet makes it pretty obvious that Outcasters is about to make its debut as Stadia’s latest exclusive. When? Thursday is certainly a prime candidate, especially as the end-of-year deadline quickly approaches. Plus, it gives the game about a week of breathing room before the debut of the juggernaut that is Cyberpunk 2077.

The teaser video shows Outcasters alongside other games already available on Stadia such as Super Bomberman R Online — now completely free to play — and Dead by Daylight. We’d guess that those three games among others will probably be played in the livestream.

For the time being, we’ll just have to wait and see what Google has in store, but it seems like Thursday is going to be a fun day for Stadia players. Along with these announcements, that day also marks the release of Immortals: Fenyx Rising, Phogs, and El Hijo.