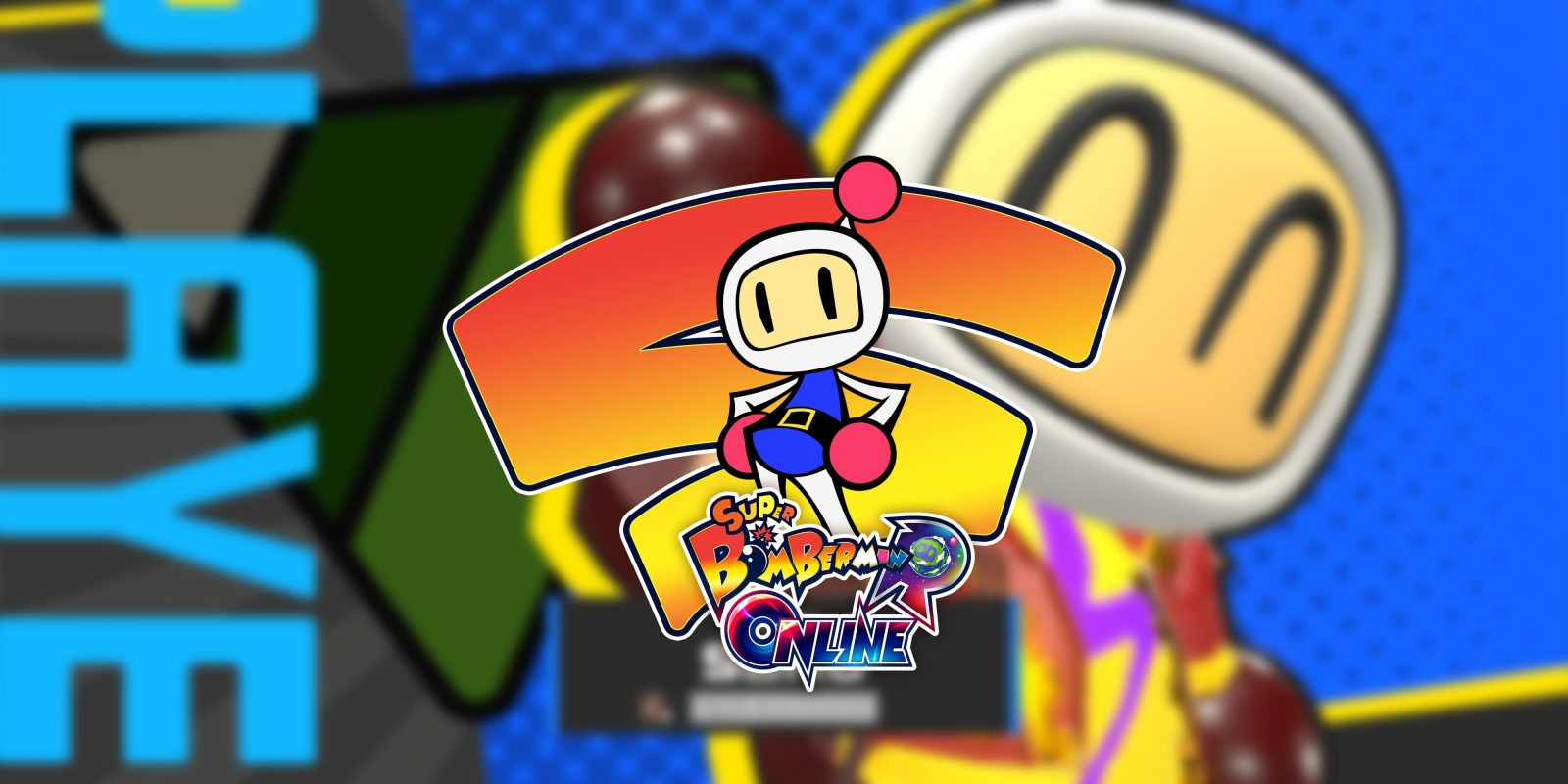 Super Bomberman R Online launched in September as a Stadia-exclusive battle royale twist on the classic Bomberman formula. At the time, we commented on how well Bomberman worked in the 64-player last man standing format, but it was abundantly obvious how many players in each match were bots.

These bots act erratically, sometimes killing themselves with poorly placed bombs or running straight into danger. I won’t go so far as to say that they make the game bad, but it’s definitely not nearly as fun as when you’re competing with real people who think and strategize. Unfortunately, Super Bomberman R Online is running up against one of the biggest issues faced by Google Stadia’s multiplayer games, a general lack of players.

The free game will only include the base set of bombers, while the bombers like Pyramid Head and Simon Belmont — all of which are based on characters in other Konami games and have unique abilities — will still require the Premium upgrade. The Premium Edition of Super Bomberman R Online was available to claim for free with Stadia Pro for three months.

It’s nice to see Google continuing to push for Stadia to gain true free-to-play games. It should be interesting to see how well it works as outreach both for Stadia in general and for the playerbase of games like Super Bomberman R Online.