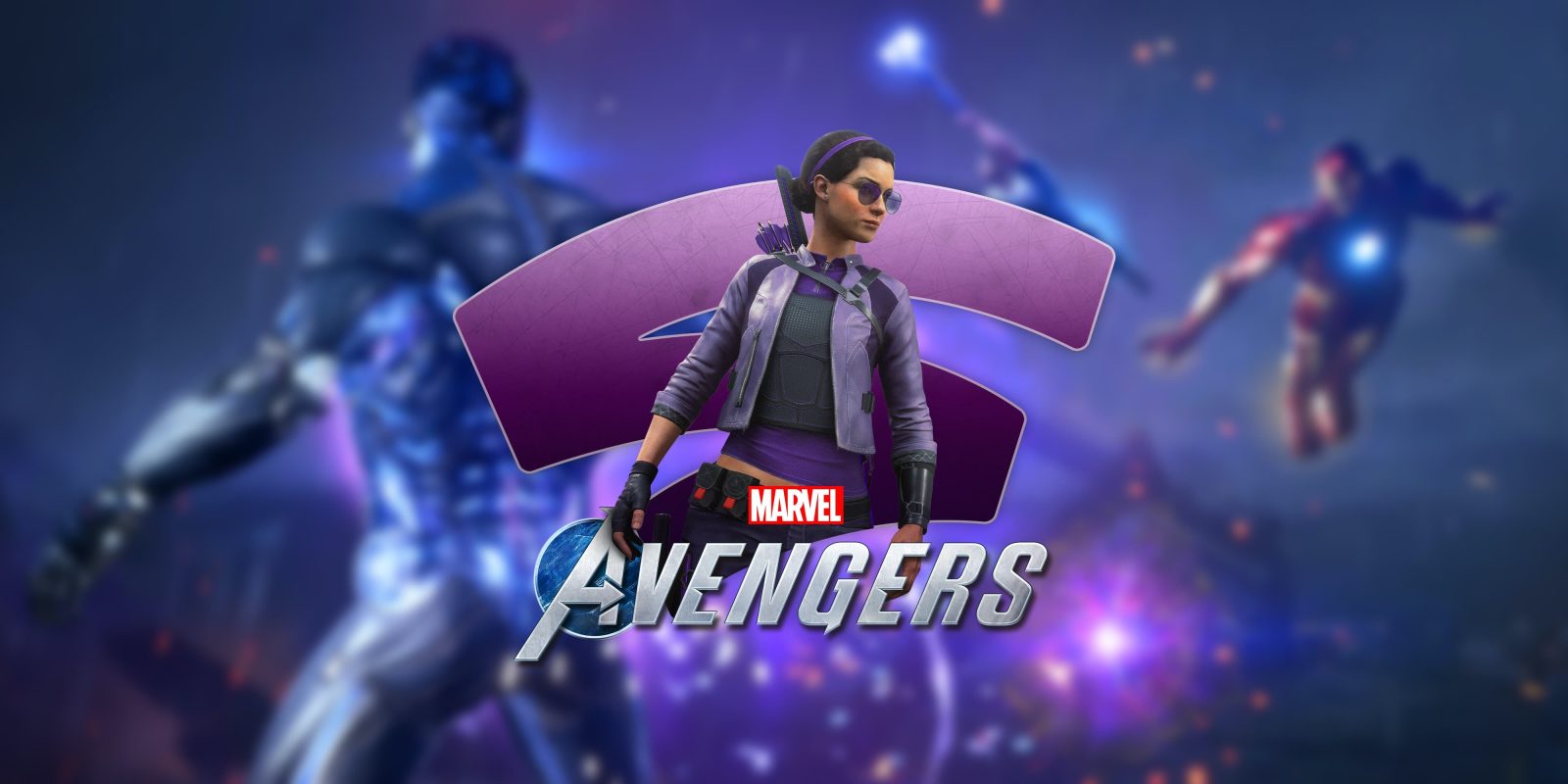 Square Enix’s big Avengers game hasn’t done as well as the developer originally hoped, but that hasn’t stopped the continuation of the story and new updates. This week, Marvel’s Avengers fans get their hands on a new Kate Bishop update which, oddly, was delayed on Stadia. Now, the update is available on Google’s platform.

The big Kate Bishop update for Marvel’s Avengers went live simultaneously on PlayStation, Xbox, and Steam at 6 a.m. PT on December 8, but the game was lacking a release time for Stadia on the official blog. Sure enough, I launched Avengers on my own Stadia account yesterday afternoon only to find that the update hadn’t yet arrived.

While the Square Enix blog post regarding Avengers Patch v1.4.0 still doesn’t show the update as available on Stadia, the Kate Bishop update is now live on the platform as pictured below. The new character also shows up by default on the main screen as pictured here (minor spoilers).

The Kate Bishop update brings a continuation of the Avengers story mode, which is definitely the best part of the admittedly messy title. The extra story mode lasts around 3-4 hours according to those who have played it so far and doesn’t cost anything extra. You can check out the full details here.

Beyond the new character and story, this update also fixes a plethora of bugs and issues both in the single-player campaign and the multiplayer modes.