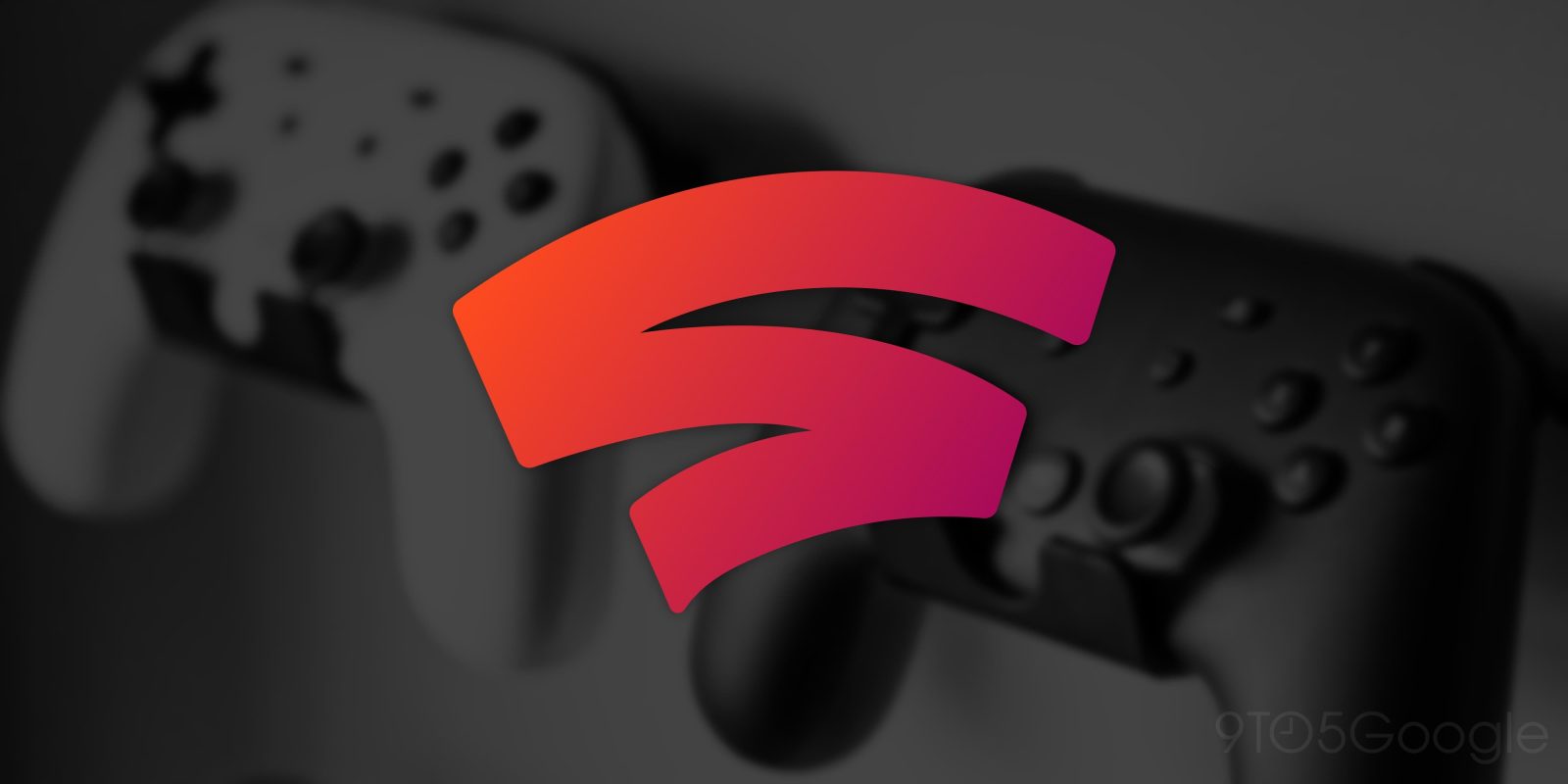 Ahead of its next set of announcements probably scheduled for tomorrow, Google appears to be rolling out one of the biggest Stadia features yet — direct streaming to YouTube.

Tonight, it seems that Google has at least started a slow rollout of direct YouTube livestreaming for its Stadia platform with the button no longer showing a “coming soon” banner for some users. It’s live for my account, but not my colleague Kyle Bradshaw. The feature is only available on the web app, not Chromecast or Android.

I was able to briefly test this feature after getting streaming to work on my account. After tapping the “Stream directly to YouTube” button under the livestream button in Stadia’s friends menu, Stadia asks for a title for the streaming video as well as privacy options, the audience (for/not for kids), and the option to show a viewer count while you’re playing. You can also turn on optional features such as Crowd Choice and Crowd Play from this UI, although the latter feature still isn’t rolling out widely.

As far as audio goes, users have the option to capture audio as:

It’s unclear if Google has any options for muting the audio stream to prevent copyright issues.

Notably, when you are streaming games, Google can show a viewer count on the top left of the screen (which works out well on ultrawide monitors, I might add), but there’s no way to access the chat without using a second device.

Update: After we reported this news, Google confirmed to The Verge that this functionality will be heading to all users starting on December 8th.