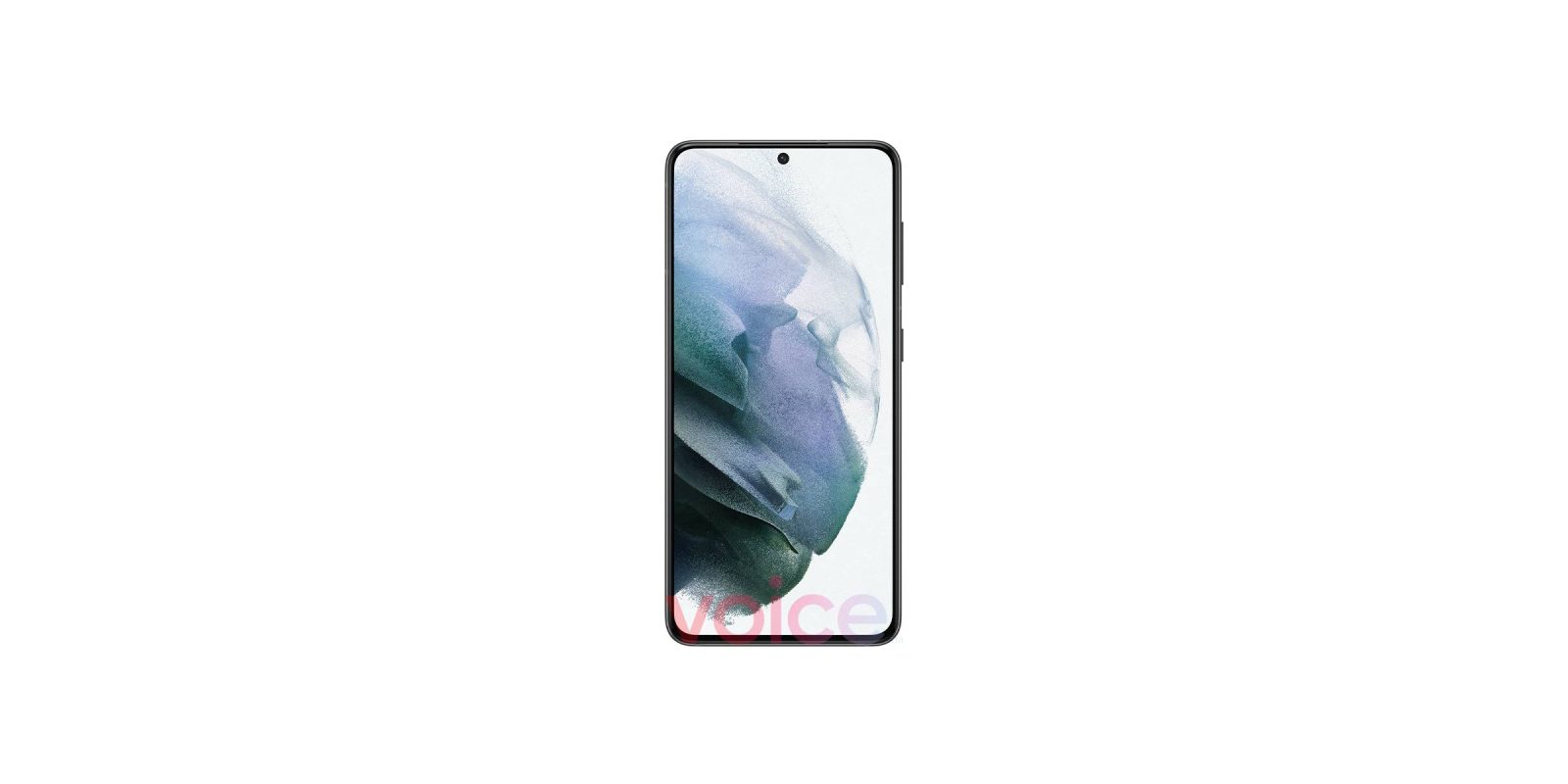 We’ve already seen several leaks of the Galaxy S21 to date, but today’s render gives us a very clear look at the phone’s front panel, which, so far, has been one of the few things we haven’t seen in detail.

Really, though, the front of the Galaxy S21 isn’t all that exciting. The phone is mostly display with a small hole-punch for the selfie camera. Bezels are certainly slim, but they don’t really look that much different from the S20. The “chin” might be slightly slimmer, but it’s not fully uniform as many were expecting. A previous hands-on leak of the Galaxy S21+, though, did show a noticeably smaller bezel, so it seems like Samsung is really trying to cut costs on its base model this year.

Of course, we know there are quite a few big changes made to the back of the Galaxy S21. The device is adopting a new camera module design, which melds into the frame and has a contrasting color on some versions. It’s a slick look for sure, and one that will probably make up for the switch from glass to plastic.

The Samsung Galaxy S21 series is expected to debut on January 14.