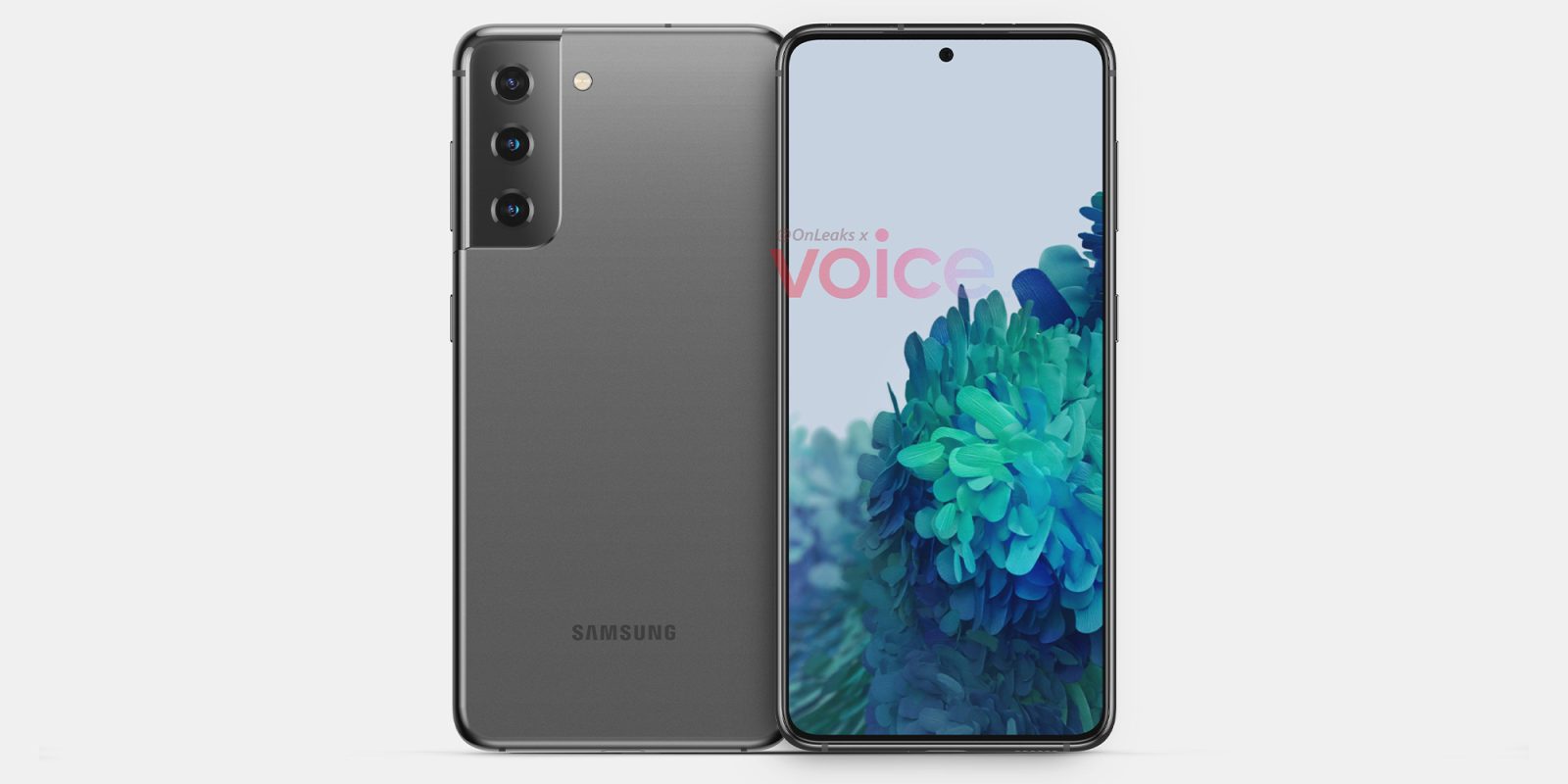 The regular Galaxy S series release cycle is set for a shakeup in 2021, as an earlier launch date is now proposed for the upcoming Galaxy S21 series.

Previous rumors suggested an earlier-than-expected January launch for the Galaxy S21, with yet more speculation from leakers now touting a proposed launch date. As for a release date, Jon Prosser now speculates that the Galaxy S21 series will be launched at an official event on January 14.

Pre-orders will likely open directly after this launch event, with Galaxy S21 devices officially going on sale from January 29, 2021. His timeline is corroborated by an earlier tip that the Galaxy S21 would be unveiled at a launch event in early January.

He also shared information on the color variants for each model, which was also hinted at by DSCC analyst Ross Young. The analyst suggested in late October that production of three Galaxy S21 units had begun in Brazil, Indonesia, Korea, and Vietnam.

Both expect the standard S21 to come in gray, pink, violet, and white, while the S21+ will include a black and white model. The “true” flagship Galaxy S21 Ultra will allegedly come in a violet colorway, too. We’re sure that these color options will be more nuanced when officially shown off to the public at the Galaxy S21 launch event.

As for the specifications, we are expecting the Galaxy S21 series to come packing the latest flagship Qualcomm Snapdragon chipset in the US, with global markets likely to expect the latest flagship Exynos processor — although not the soon-to-be-announced Exynos 1080. We have had a glimpse at the proposed design courtesy of renders, but as with all early information — especially in a post-COVID landscape — these could be open to change.

We are also expecting the newly unearthed Galaxy Buds Beyond to launch alongside the Galaxy S21, S21+, and S21 Ultra at this proposed January 14 event.