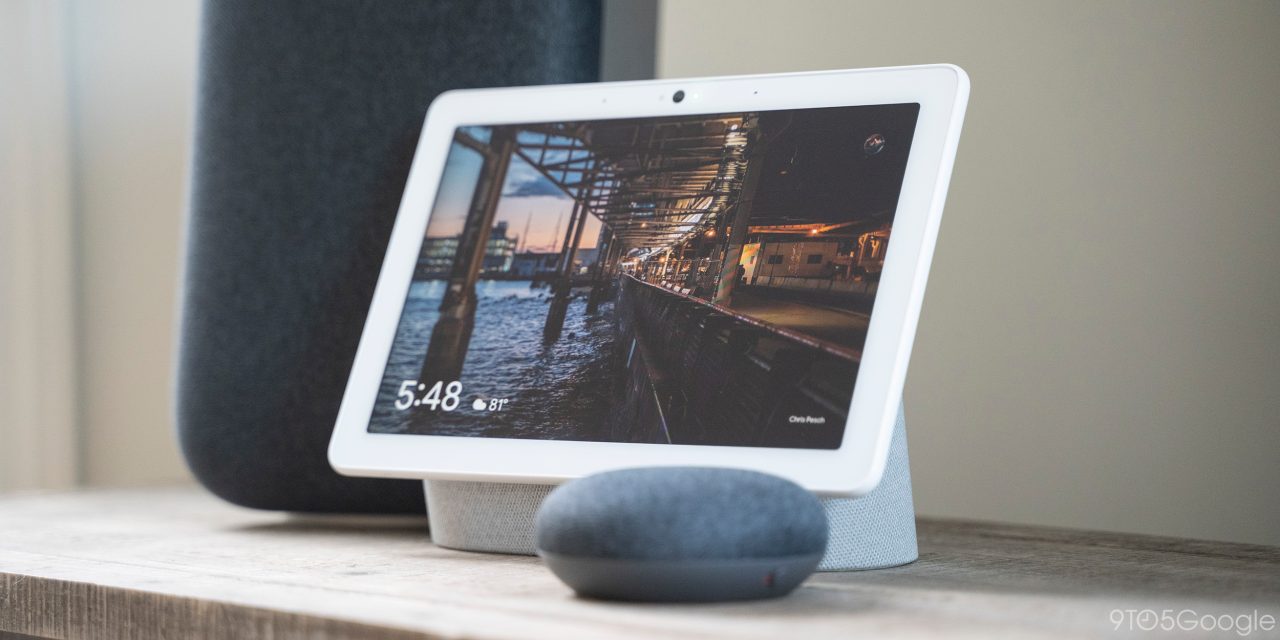 Google is rolling out a big redesign of how you create and edit Assistant Routines, while at the same time adding the ability for these macros to be automatically invoked at sunrise or sunset.

Like before, Routines can be accessed from either the Google Home app or Assistant Settings. The former entry point was just revamped, and the latter is now getting a similar treatment. The new list features an oval FAB that is placed in the top-right corner of the screen.

Instead of specifying the default, “ready-made” macros, Google just has two sections for “Your routines” — each accompanied by new icons — and the recently launched “Your shortcuts” to quickly access key features in Android apps.

When creating a “New routine,” you’ll be greeted with a very simple page separated into two sections. Users first specify “How to start,” with the voice command and time option unchanged from before. However, the latter starter can now be replaced by “Sunrise/sunset.”

After specifying a location — based on the existing Home/Work addresses, you can determine whether the Routine triggers exactly at sunrise/sunset or between 15 minutes to 4 hours after/prior.

The next step is setting an action. Google has a new “Choose what the Routine will do” page that first provides a high-level list of categories/capabilities. Diving into one offers the same set of commands as before.

When editing an existing Routine, Assistant now better emphasizes how you can control the invocation order by numbering each item. There’s also a carousel of “Suggested actions” at the bottom to do more.

Google has modernized the look of Assistant’s most powerful feature and makes it less overwhelming to new users. The last revamp of this feature was in September of last year. Following a phased launch over the weekend, this redesign of Google Assistant Routines is widely rolled out on Android and iOS (Home app).