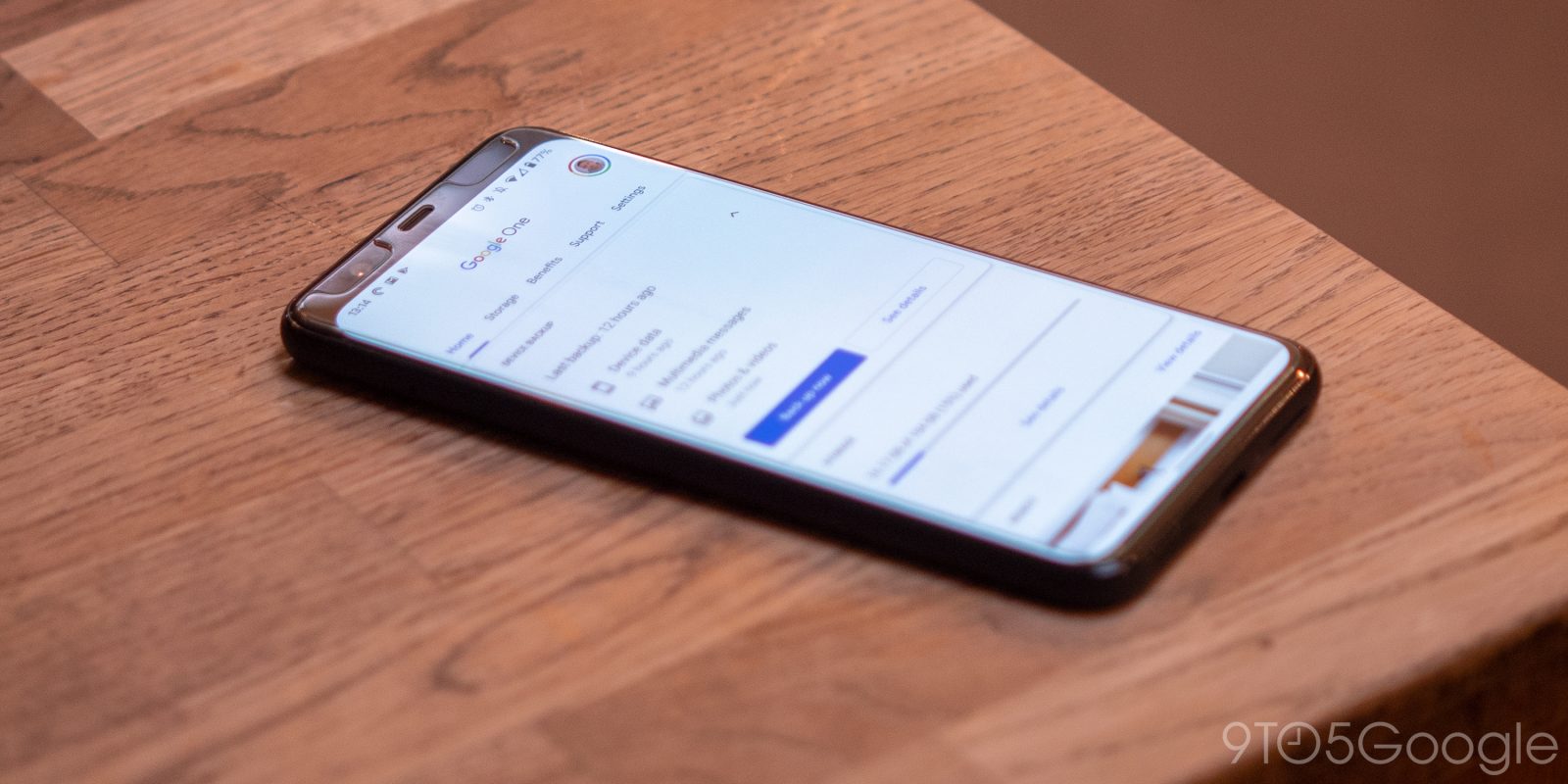 Last month, Google announced that Photos would drop free unlimited backups as part of cross-service changes to storage that also impacts Docs/Sheets/Slides. This means that more people will be paying for cloud space, and Google One is now getting a significant price cut on higher-tier plans.

Moving forward, Google One’s 10TB plan is $49.99 per month from $99.99, which is what the 20TB tier now costs. The top 30TB offering is $149.99/month in significant savings for heavy users. This covers Gmail, Google Photos, Drive, and the Workspace editing apps.

For members that need more space, we’re cutting the price of our 10 TB, 20 TB, and 30 TB plans by 50%. If you’re already on a qualifying plan, you’ll start seeing savings automatically.

These three tiers can only be paid for monthly and do not include an annual prepay option. All Google One plans include dedicated support, family sharing, and various perks. The latter ranges from online Pro Sessions to learn about account security, hotel discounts, and random Play credits.

From 2TB onwards, you get 10% cashback on (United States, Canada, United Kingdom, Germany, and Australia) Google Store purchases, as well as a VPN that’s currently available for Android devices. It will come to iOS, Mac, and Windows in the future.

Google also took today as an opportunity to announce the iPhone and iPad app. It quietly launched back in November.

This Google One price cut is now in effect, with savings for current members on those plans applied automatically.