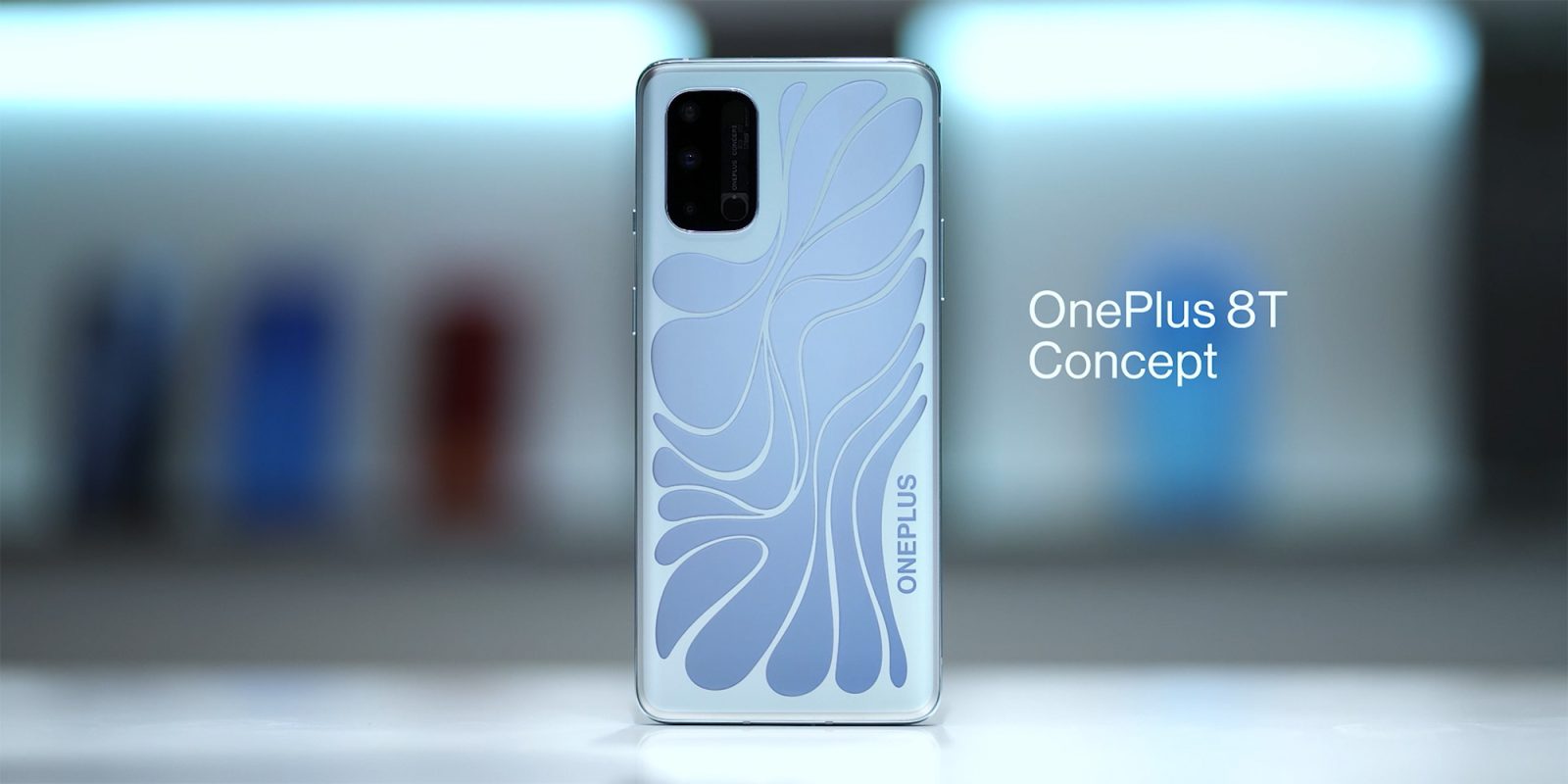 In years prior, a number of OnePlus Concept devices have showcased some interesting tech that may eventually arrive with upcoming hardware. This year though, the OnePlus Concept is a color-changing film slapped on the back of a OnePlus 8T and it really isn’t anywhere near as impressive.

While neat, this isn’t exactly something fans are going to be wowed by. A color-changing OnePlus 8T rear panel is nowhere near as impressive as the “invisible camera” on the Concept One. Mainly as the latter could potentially have been adapted to become a usable ND filter and improve the distinctly average camera on most OnePlus smartphones.

Effectively, the rear panel of this OnePlus 8T has color-changing properties courtesy of a metal oxide within glass. Under varying electrical voltages, the color adjusts due to the metal oxide contained within being “activated” which means a current can adjust the tone.

The only real cool usage of this potential color-changing feature that OnePlus notes is as a notification panel. The back of your phone could light up or change tone when you get a message. Any other applications seem like a little bit of a stretch when you have an actual display upfront that is usable and infinitely more impressive. We don’t see this as a feature that will likely end up in future OnePlus hardware.

So while a color-changing OnePlus 8T is cool, we think OnePlus should stick to making more over-the-top limited editions like the insane Cyberpunk 2077 model. They are infinitely more enticing than some color-changing film that looks like it’s pulled straight out of Cocoon.

Let us know if you’d cop a color-changing OnePlus 8T or what you think of this concept device down in the comments section below.