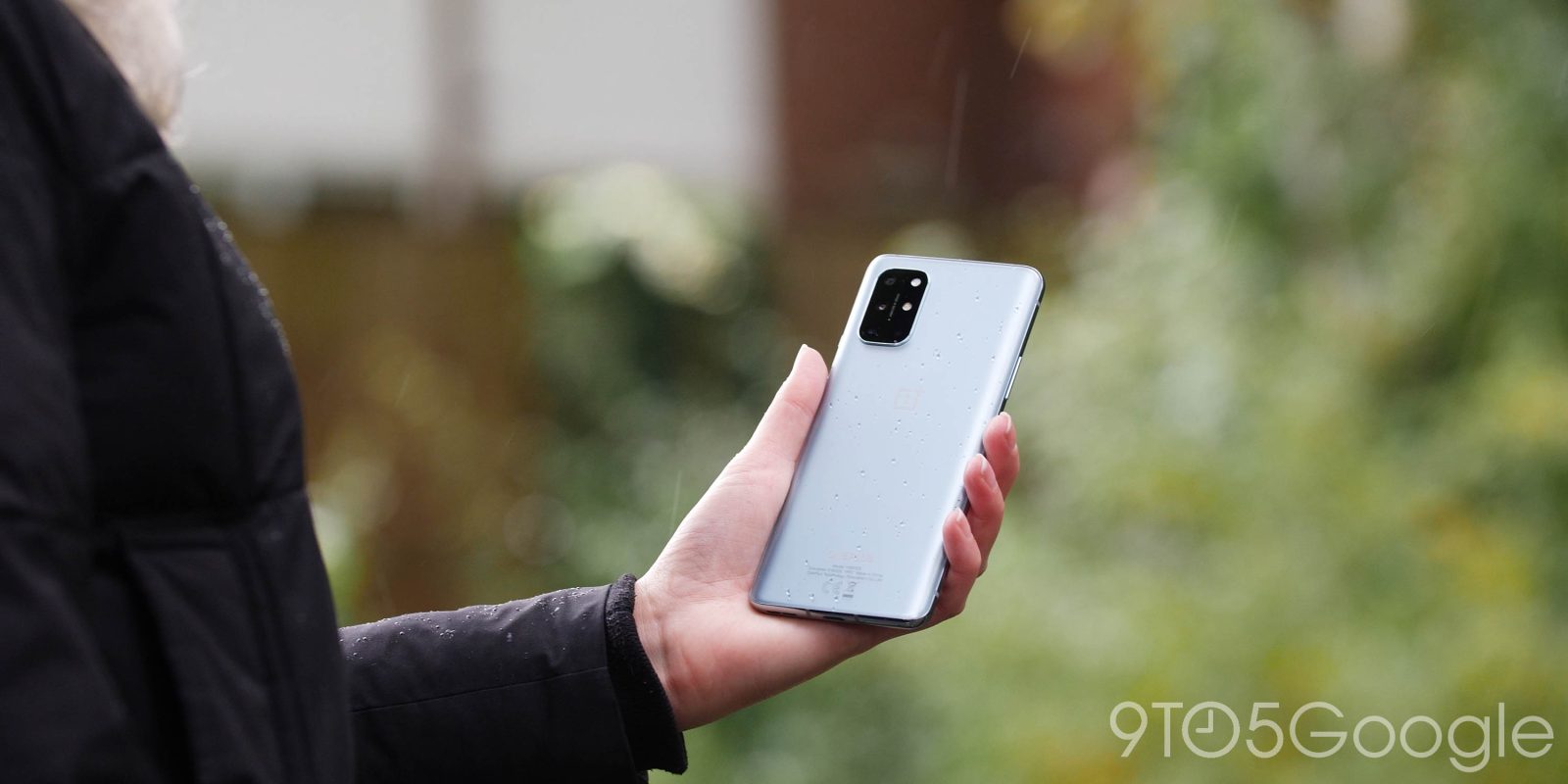 OnePlus has had an… interesting 2020. It started off with the very excellent OnePlus 8 and even better 8 Pro, but finished off with a pair of Nords that betray one of the biggest things we’ve loved about the company. Now, going into the new year, OnePlus CEO Pete Lau has spoken up in an interview that talks about the company’s 2020 designs, cameras, and “The Facebook Mistake.”

In the same Input interview that confirmed the company is working on a smartwatch, Lau also discussed a ton of other subjects regarding the company’s future and past. The whole interview is definitely worth reading, but here are a few of the highlights.

For one, Lau discussed cameras, a sore point of many OnePlus releases. He explained that, in the future, we can expect OnePlus to continue to improve its cameras “not only” on flagship devices, but also on the Nord series. It definitely sounds like there will still be a sizeable gap between the company’s top-end devices and these more affordable options, but that’s pretty much par for the course unless you’re Google.

The topic of foldables was also brought up as Samsung has been heavily pushing the tech in 2020 and has even bigger plans for 2021. OnePlus, however, is still starkly opposed to foldables, with Lau keeping his stance of saying both the OS and apps aren’t ready for the form factor. Still, he says that foldables are something that OnePlus is “keeping a close eye” on.

Getting into some of the more hard-hitting questions, Pete Lau talked about the OnePlus Facebook debacle that took place over the Summer. For those unaware, OnePlus sneakily started installing Facebook bloatware on the OnePlus 8, 8 Pro, and Nord, but quickly stopped the practice after backlash from users and the media.

In the end, it resulted in a change for OnePlus. According to Lau, the company now plans to communicate with users in advance of deals like this. We’ll have to wait and see if that actually happens.

Finally, Pete Lau talked about OnePlus design. Input brought up the OnePlus 8T and how, like the company’s most affordable Nord phones, it looks like a ripoff of Samsung’s 2020 releases. That is to say, the OnePlus 8T was boring, looking like a generic smartphone where past OnePlus launches had a sense of originality. Lau explained:

In the case of the 8T and it’s camera module placement, this is a change that’s due to internal components, updates, as well as antenna locations. It being more optimized with that upper left location on the device. So that drove that decision more than anything.

Take that as you will, but the company isn’t changing anytime soon. The OnePlus 9 looks essentially identical and takes even more inspiration from Samsung and Apple.

On the note of original OnePlus designs, though, Lau didn’t confirm, but didn’t say no to the idea of bringing the wacky Cyberpunk version of the OnePlus 8T to the US. As nice as it would be, though, time is running out.