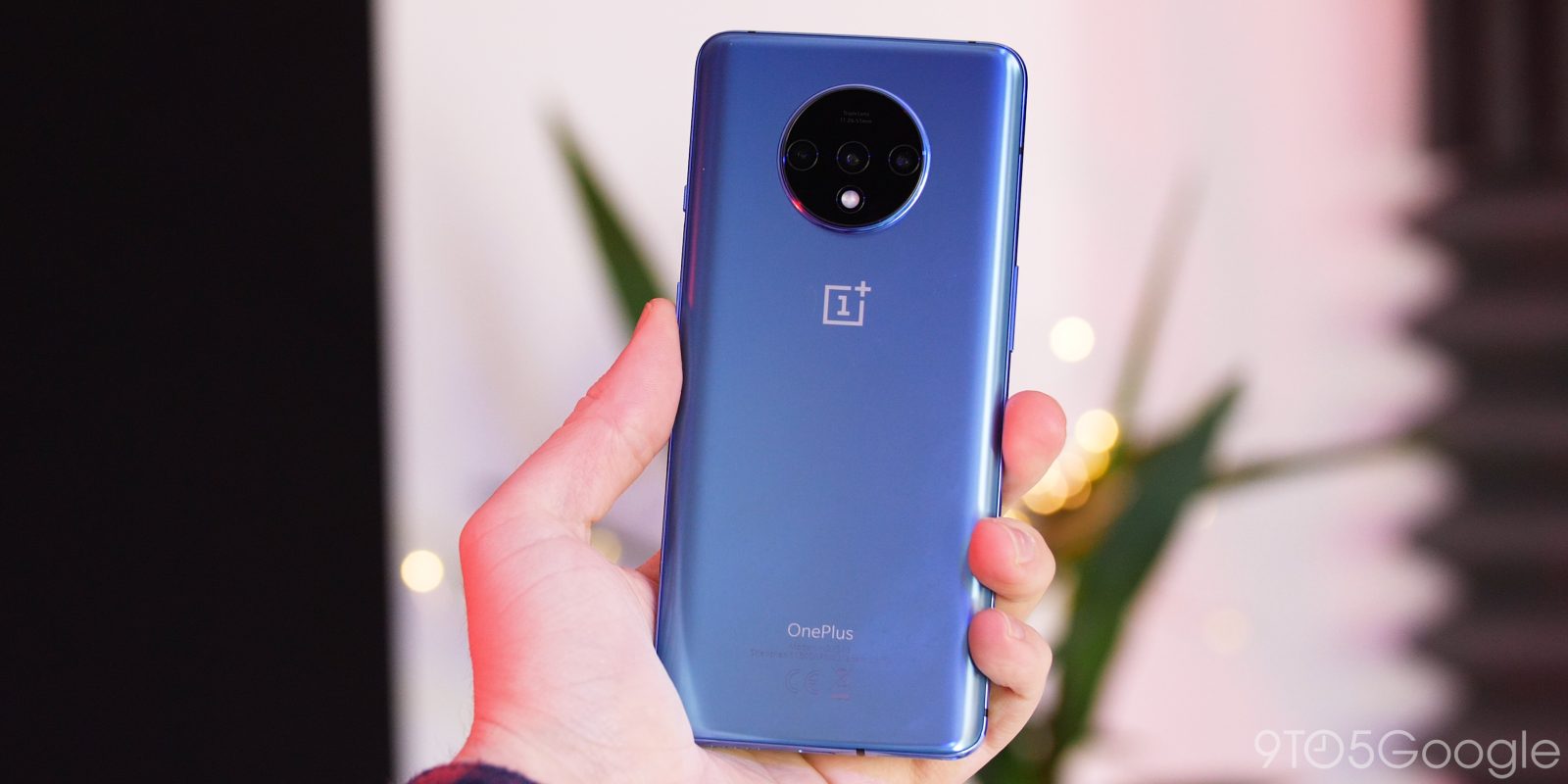 After promises and heavy praise for the update rates previously, OnePlus looks like it may delay the proposed Android 11 update for the OnePlus 7 and 7T series.

A previously confirmed update schedule hinted that a December release was expected for the OnePlus 7 and 7T series, but alas, the month is almost up and no OTA update seems to be coming. According to a post on the Chinese OnePlus forums (h/t Android Police), a software bug means that any forthcoming Android 11 update won’t be ready this month.

OnePlus has cited a problem with “a data decryption failure after the upgrade” to Android 11 on the China-only HydrogenOS build. Often HydrogenOS is updated first, as it’s effectively OxygenOS without Google Play Services for those on the Chinese mainland. Therefore, it looks as though the divisive OxygenOS 11.0 update based upon Android 11 won’t be ready for OnePlus 7 and 7T series handsets for a little while longer:

Thank you for your expectation and attention to Hydrogen OS 11! Because the OnePlus 7 & 7T series encountered the problem of data decryption failure after the upgrade during the process of upgrading Android 11. This problem prevented us from reaching the original plan for the 7 series to adapt to Android 11.

We are working with Qualcomm’s technical team to strive for a solution as soon as possible. After negotiation, Qualcomm is expected to provide a solution within this week. If it goes well, we will start the closed beta this month and open the public beta as soon as possible in the future.

In the past, we’ve been full of praise for OnePlus for keeping devices up-to-date, but the recent reliance on the Open Beta patch for OxygenOS, delays, and device issues is starting to become a big concern. Provided the delay is only by a few weeks, we’d imagine that OnePlus 7 and 7T series owners can forgive the firm if they are able to download and install Android 11 within a few weeks of the New Year.

Heck, given the massive UI overhaul, some hardcore fans might actually be considering sticking with OxygenOS 10 and Android 10 over Android 11 and OxygenOS 11.0. If you’re one of the holdouts, be sure to let us know down in the comments section below.