How to use Google Santa Tracker this Christmas Eve 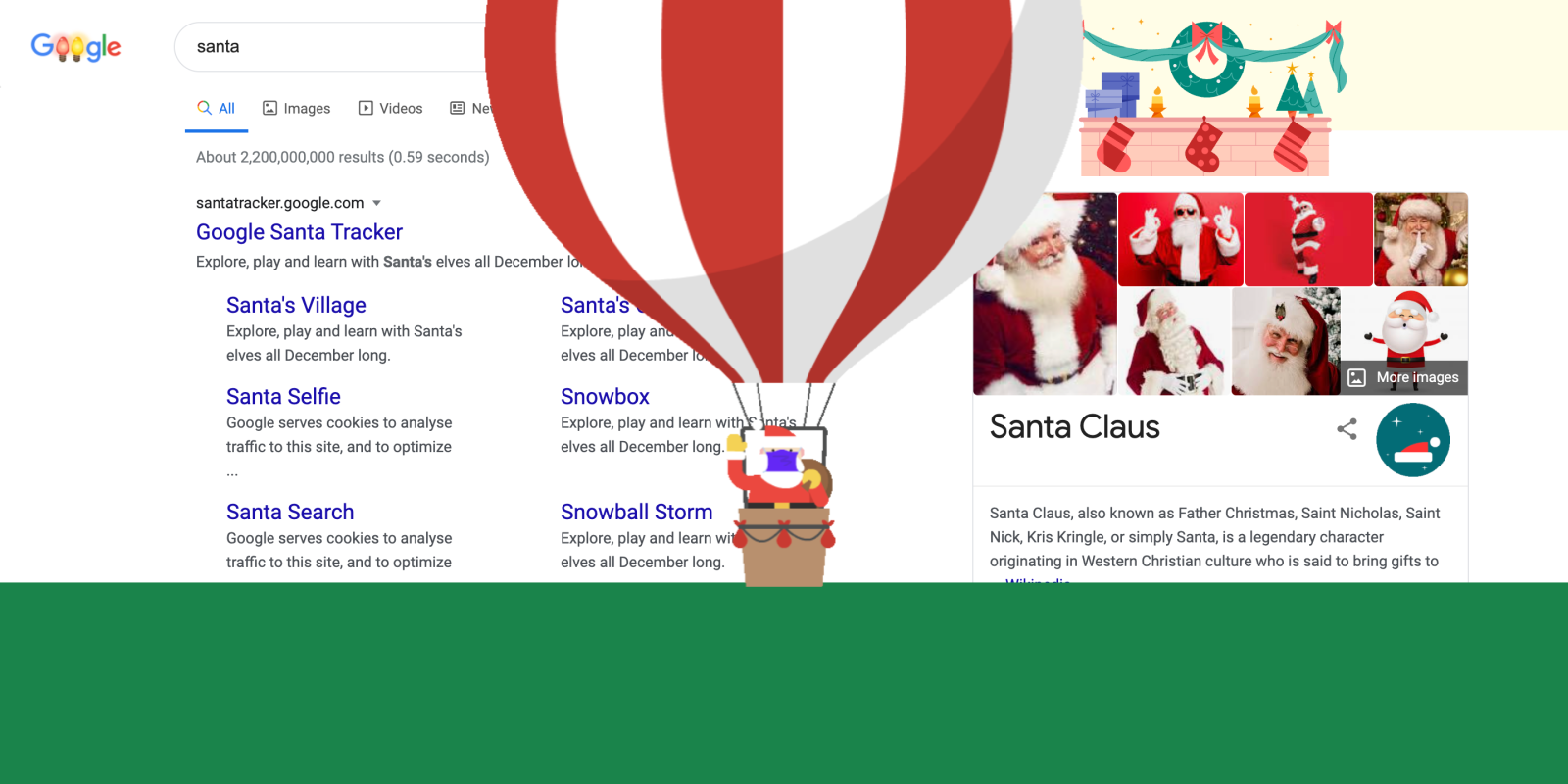 St. Nick is departing the North Pole to begin his worldwide journey to deliver presents. Like in past years, you can follow along with the Google Santa Tracker.

On laptops and desktops, there’s a fun new way to access the Google Santa Tracker this year that starts by searching “Santa,” “Christmas,” or a similar phrase. The card at the right features an animated red hat that when tapped causes a striped blimp featuring the man himself to rise until your screen is entirely green. You’ll then notice that he and Mrs. Claus are wearing masks.

After a moment, you’re taken to santatracker.google.com. This project started in 2004 when Google employees thought it would be “even better if people could visualize exactly where Santa was on Christmas Eve.” It has grown from 25,000 viewers at launch to 250,000 a year later and then 1 million in 2006.

The ability to track Santa is just one part of the extensive Village that features educational content to learn about holiday traditions, as well as coding and geography. There’s also the ever-popular Elf Maker. Other fun things to do include:

The full page map has a “Santa Stats” card that identifies how far away the sleigh and reindeers are from you, as well as next stops and landing time. Google is also leveraging its Local Guides program to display crowdsourced seasonal photos.