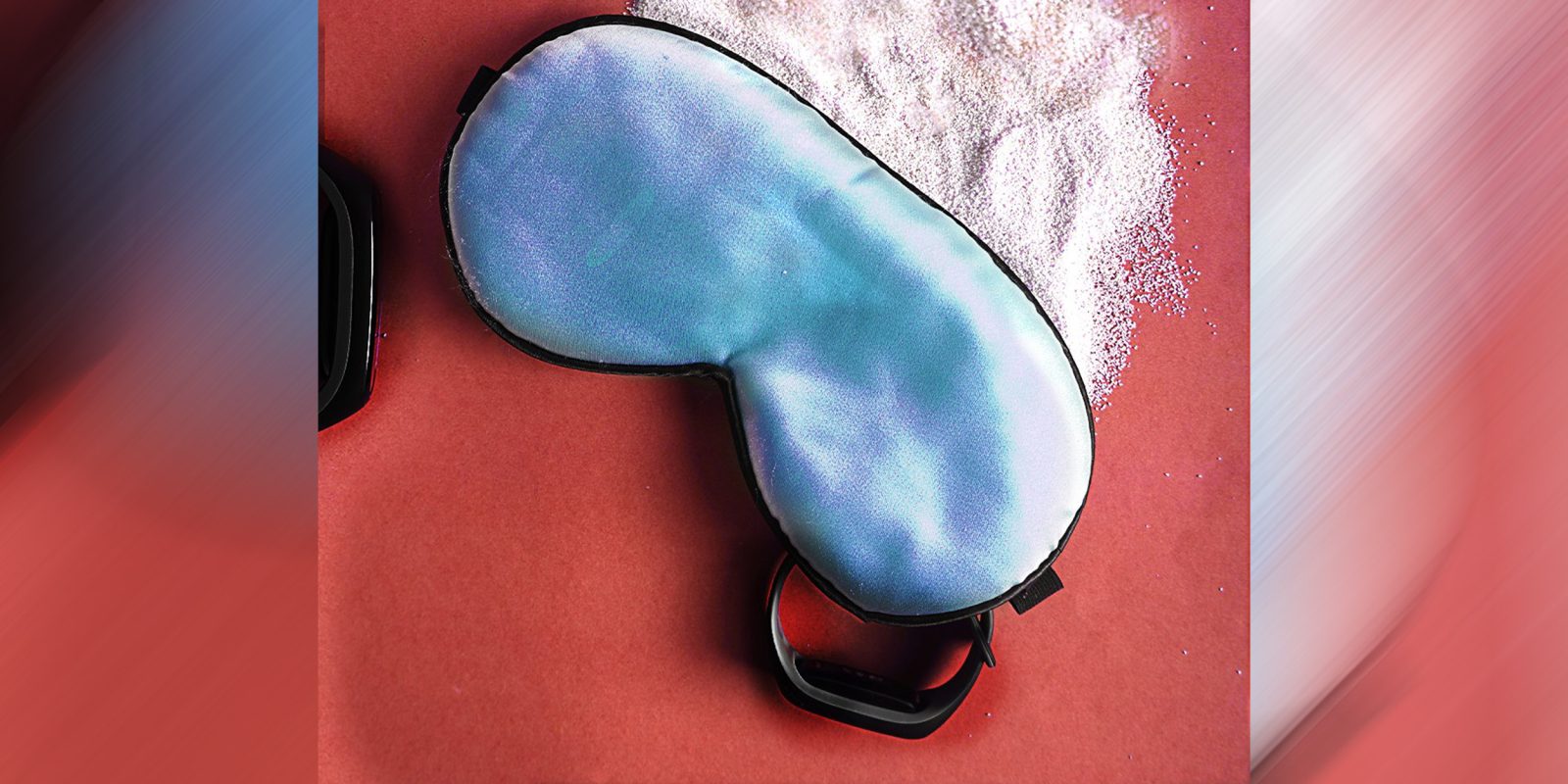 OnePlus is undoubtedly not the same firm that it was just a few short years ago as the lines blur between independent OEM and Oppo family member. The very first OnePlus fitness tracker is one such indication with the firm teasing the device for the first time.

The official OnePlus India account has now teased the upcoming fitness tracker in a post over on Twitter. The accompanying image gives us a brief glimpse of the pretty standard wrist strap which looks eerily similar to the thousands of other blank slate fitness trackers already littering the market.

It will be interesting to see just how OnePlus plans to differentiate its first proper wearable from the wealth of other similar options. According to teenage leakster Ishan Agarwal, the OnePlus fitness tracker will come with a 1.1-inch AMOLED display, 24/7 heart rate monitoring, IP68 dust and water resistance rating, multiple workout modes, plus a 14-day battery.

Sleep tracking is confirmed in the teaser post, which is pretty much a standard feature on fitness bands and watches at this early stage of 2021.

There is no indication that we’ll see any OnePlus fitness tracker outside of India. However, we could learn more about a global launch of this fitness tracker at a future OnePlus 9 launch event – which is not yet known.

We’re not expecting the OnePlus 9 until the latter half of Q1 but this teaser does hint that the fitness tracker will be available ahead of the next flagship smartphone. You can sign up for more information and updates on the OnePlus fitness tracker from Amazon India right here.