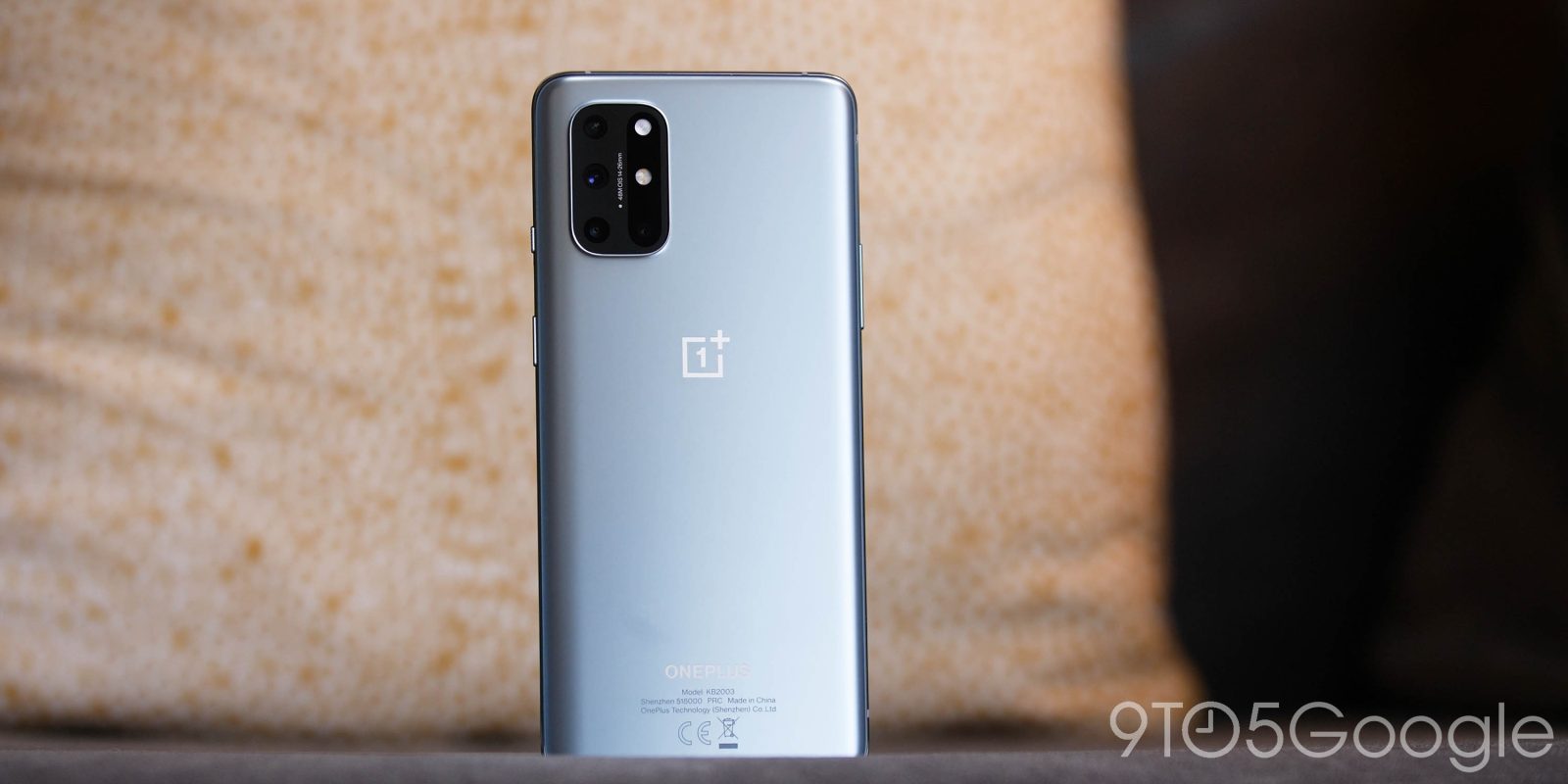 The OxygenOS 11.0.6.7 update is now rolling out for the OnePlus 8T with a number of important software and hardware boosts for the fingerprint scanner, camera, and more.

As one of the few OnePlus smartphones actually running Android 11, the OnePlus 8T has a distinct advantage over certain handsets. However, it lacks in a few key areas simply as a way to justify the existence of the OnePlus 8 Pro. That said, it’s nice to see the OxygenOS 11.0.6.7 update address some common complaints on the device.

The update was confirmed over on the Official OnePlus Forums, where all of the fixes were fully detailed. A big bump brought in the OxygenOS 11.0.6.7 OTA update is for the in-display fingerprint scanner. This is now supposed to be even faster and more accurate than before. Full-screen gestures have been given some attention too, with some optimizations here while a new keyboard height adjustment section has been added to the Settings panel.

One area we constantly seem to feel underwhelmed on OnePlus devices has been the camera. The OxygenOS 11.0.6.7 update includes some Nightscape mode improvements, but it’s unclear just how much this helps low-light shooting scenarios compared to previous builds. The only other notable tweaks are to network connectivity and the OnePlus Gallery app.

For those in India though, OxygenOS 11.0.6.7 adds the OnePlus Store app, which was also added to the recent OnePlus Nord N10 5G update. It’s simply a hub for all things OnePlus including support, help, and the online store. Think of it as a complement to the OnePlus Community app and online Forums. For us, the biggest disappointment is the inclusion of the November 2020 security patch rather than the December 2020 patch:

The update should be rolling out right now, but impatient OnePlus 8T owners can grab the OxygenOS 11.0.6.7 OTA update from Oxygen Updater. However, it’s worth noting that those in Europe should be downloading and sideloading a slightly different 11.0.6.8 build to ensure compatibility with their devices.