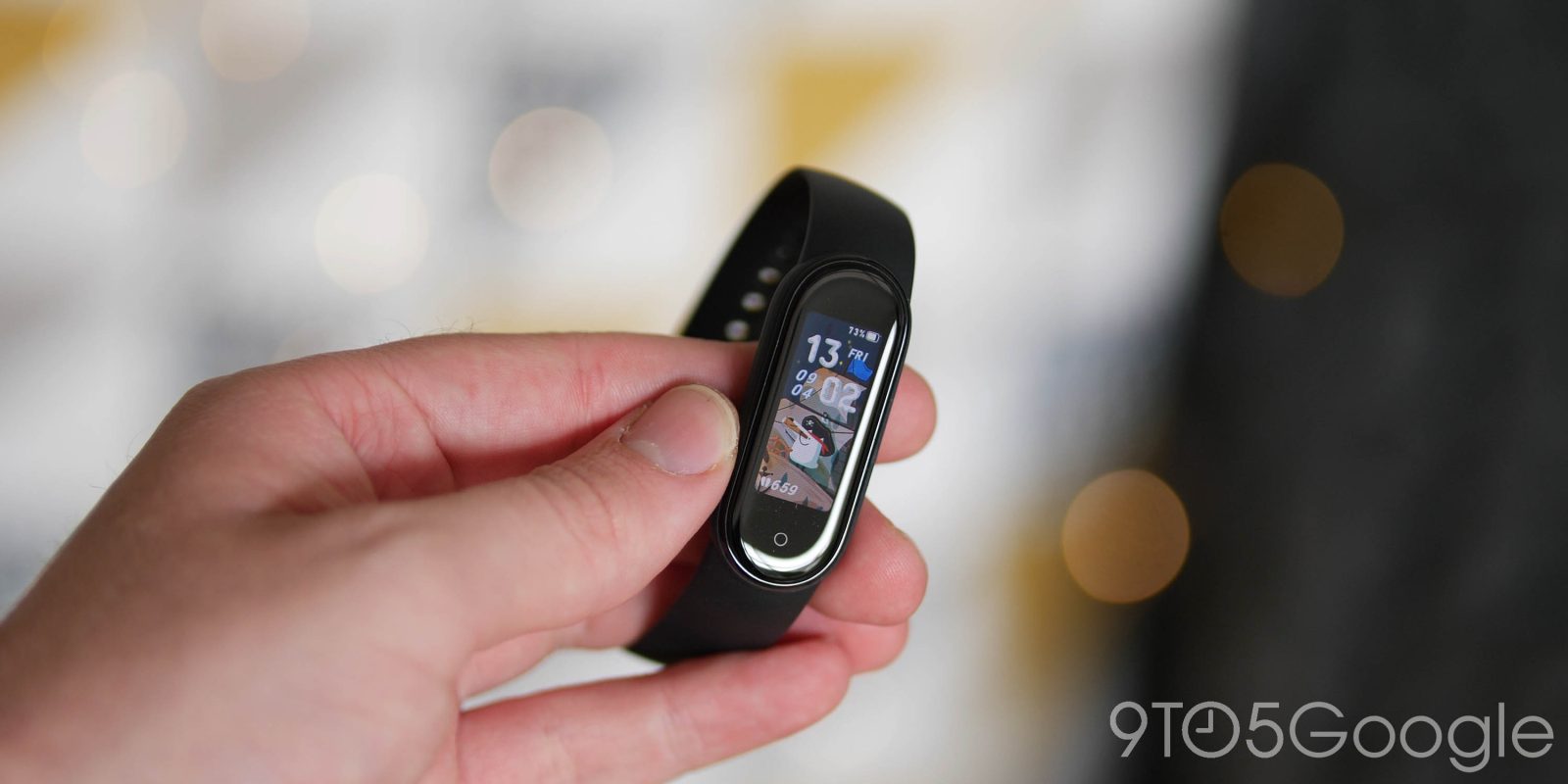 OnePlus fans have been demanding a smartwatch from the company for years now, and 2021 will be the year that finally delivers it. Before that happens, though, the “OnePlus Band” fitness tracker is reportedly set to debut.

The folks over at Android Central report that sometime in Q1 2021, OnePlus will release a fitness tracker that will be called the “OnePlus Band.” This is apparently a separate device from the company’s upcoming smartwatch offering a fitness-focused, barebones experience.

This “OnePlus Band” is a competitor to the Xiaomi Mi Band series which we’ve covered previously. Our Damien Wilde called the most recent Xiaomi Mi Band 5 a “winning formula” that delivers good bit of functionality for a very low price. OnePlus’ fitness tracker will apparently try to use that same formula with a price point around $40 or so while using an OLED display, offering water resistance, and multi-day battery life while being able to track basic fitness stats.

It’s unclear if this means the fitness tracker and smartwatch will be announced by OnePlus around the same time, but sensibly, this fitness tracker will reportedly debut in India first before heading to other regions. The report claims that a January or February launch is possible based on the received information, implying that the fitness tracker could arrive well ahead of the OnePlus 9 launch event.