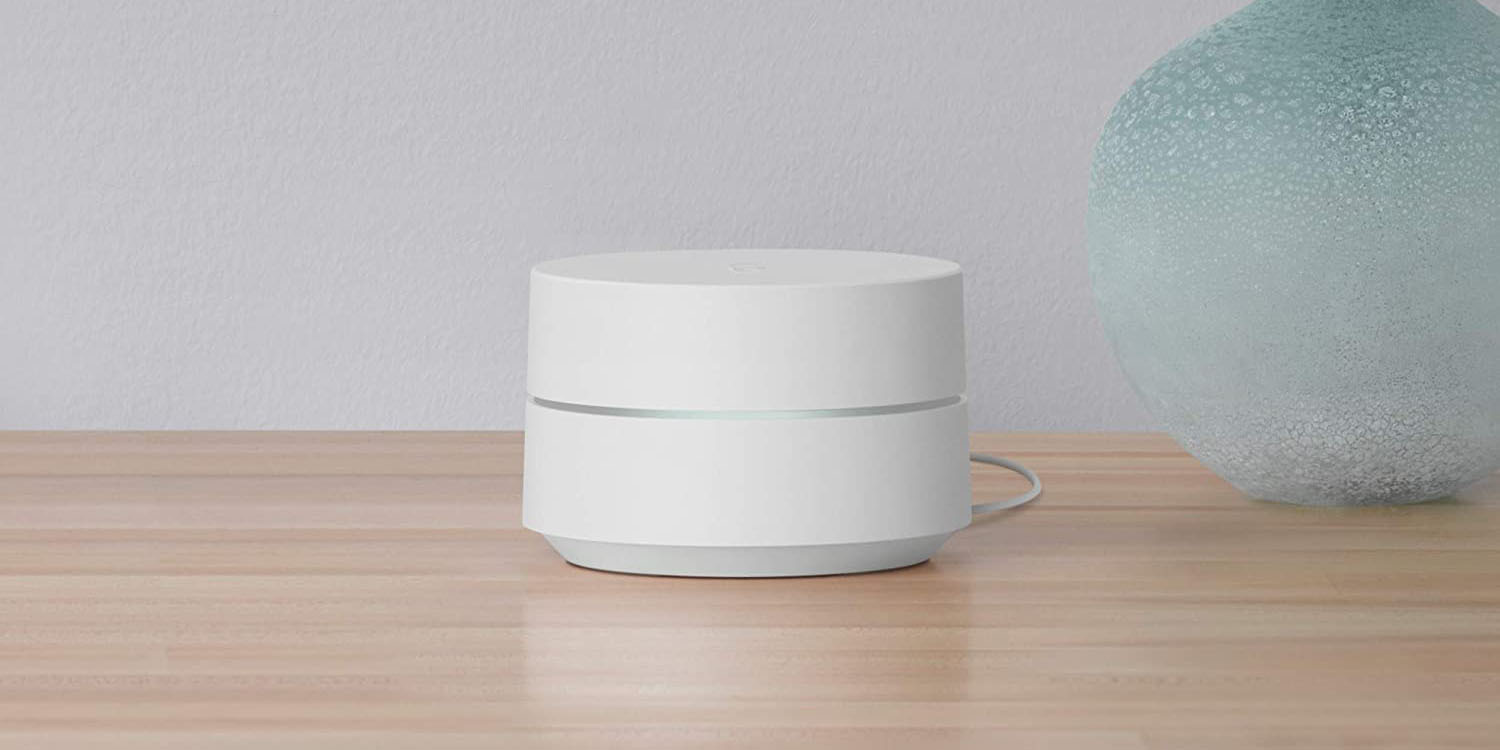 Today’s best deals include the latest Google Wifi systems, plus a new batch of Anker deals, and Amazon Echo Studio. Hit the jump for all that and more in the latest 9to5Toys Lunch Break.

Amazon currently offers the refreshed Google Wifi 802.11ac Mesh System for $175. Normally fetching $200, you’re saving $25 here, with today’s offer marking only the second price cut since relaunching in October and matching the all-time low. Delivering 4,500 square feet of coverage, this 802.11ac mesh Wi-Fi system from Google offers 1.2Gb/s speeds and integrates with the rest of your Assistant setup for easy setup and control. Alongside the ability to prioritize certain devices on your network, other notable features here include six Gigabit Ethernet ports and three nodes for providing consistent Wi-Fi throughout your home.

Anker’s Amazon storefront has been refreshed this morning with a new batch of deals for your home theater, iOS, and Android setups. Headlining is the Nebula Apollo Mini Portable Projector for $297. Regularly $350, today’s offer matches the second-best we’ve tracked all-time.

As one of Anker’s latest projectors, this portable home entertainment system arrives with a lightweight design that packs AirPlay compatibility, built-in streaming services, and more. It’s capable of producing a 100-inch picture and offers up to 4 hours of battery life on a single charge. We called it “an extremely impressive little projector” in our hands-on review.

Amazon offers the Echo Studio High-fidelity Smart Speaker for $170. As a comparison, it typically goes for $200. We’ve seen this price beat only once before back on Cyber Monday 2020 when it fell to $160. Echo Studio arrives as Amazon’s high-end alternative to HomePod and other smart speakers on the market today. Notable features here include five integrated speakers that produce “powerful bass, dynamic midrange, and crisp highs.” You can count on the usual suite of Alexa functionality and smart home features, as well.

Best Buy offers the Lenovo 10-inch Chromebook Duet for $249. Down from its usual $299 going rate, you’re saving $50 here with today’s offer matching our previous mention for the third-best price cut to date. Centered around a 10.1-inch touchscreen display, Lenovo’s Chromebook Duet delivers a 2-in-1 experience thanks to a detachable keyboard. On top of its built-in 128GB of storage, a 2GHz processor powers everything and is supplemented by 4GB of RAM. USB-C connectivity rounds out the package.

Microsoft currently offers the Samsung Wireless Charger Duo Pad 2.0 for $50. Usually fetching $100, it’s currently down to $77 at Amazon with today’s offer coming within $0.50 of the all-time low there and marking the best we’ve seen in over eight months. Samsung’s Wireless Charger Duo Pad 2.0 is a great way to tidy up your desk or nightstand for those rocking a Galaxy handset and wearable. On top of its main 12W Qi charging pad, there’s also an additional spot to dock a Galaxy Smartwatch or another smartphone with up to 7W speeds.