LG confirms Stadia will be supported on 2020 TVs, but nothing older than that 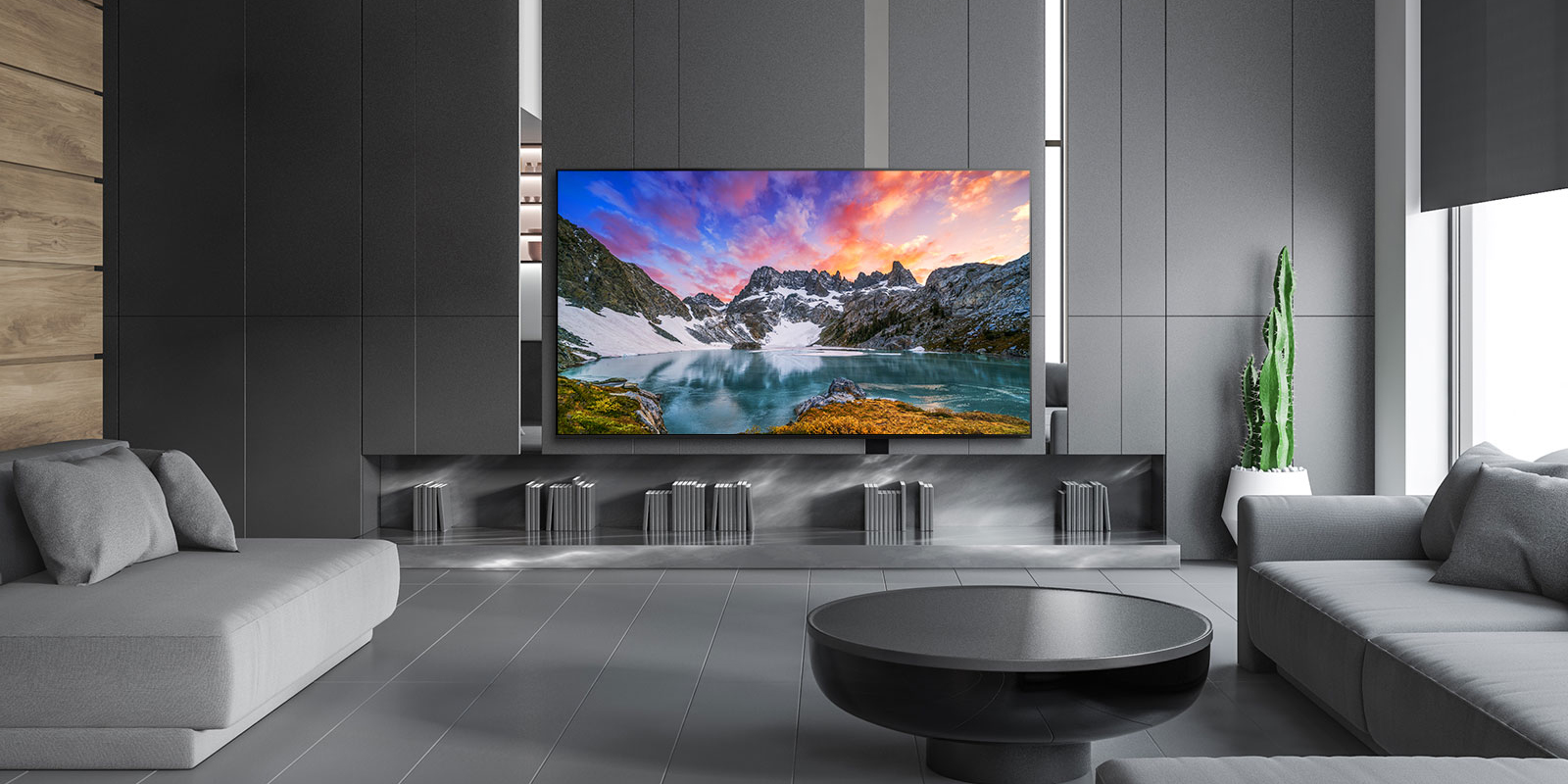 Stadia is set to make a couple of platform expansions in 2021, including LG’s WebOS as announced at CES 2021. In a further announcement, LG has clarified what TVs will be getting access to the Stadia app, and there’s both good news and bad news.

The good news? Stadia will be available on a lot more TVs than the original reveal let on. Instead of just LG’s high-end offerings, the Stadia app will work on any TV running WebOS 6.0. That will likely include some of the company’s more affordable offerings that haven’t been announced yet.

In a press release, LG also confirms some really good news: The Stadia app isn’t limited just to 2021 TVs. LG has also confirmed that WebOS 5.0 TVs will also get Stadia “later this year.” That implies at least some gap between Stadia on 2021 models versus older models, but it’s good news nonetheless.

At time of launch, Stadia available only on LG smart TVs running webOS 6.0. LG webOS 5.0 TVs will receive the service later this year.

The bad news? As with WebOS 6.0, WebOS 5.0 only runs on the company’s 2020 releases. That’s no small lineup, and those older models are certainly more affordable than the brand-new 2021 lineup, but it’s a shame that those on older LG models will miss out on Stadia entirely unless they purchase external hardware. It’s a shame, but it’s also pretty much standard practice with LG’s lineup. What you get at launch is pretty much all you’ll ever get.

‘Supporting Stadia on LG TVs is our commitment to customers that gaming is an increasingly important feature expected by LG TV owners,’ said Lee Sang-woo, senior vice president of corporate business strategy at LG Electronics Home Entertainment Company. ‘Stadia is changing how people access their favorite games and by providing webOS compatibility, we’re making an early commitment to the platform.’