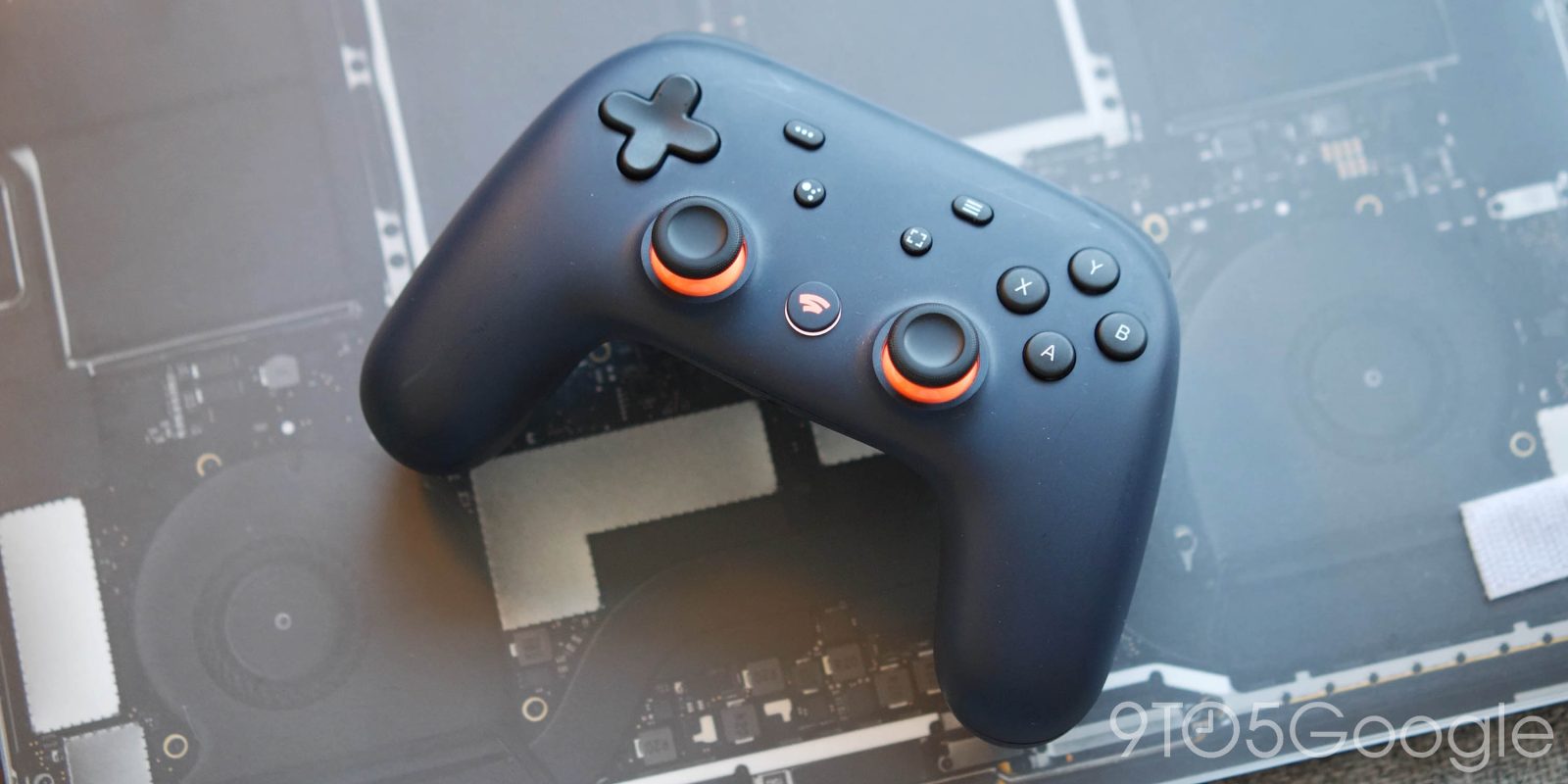 Stadia, Google’s still-teething game streaming service, is now over a year old, but it still has many needs and significant room to grow. Here are some of the biggest areas that we see Stadia focusing on for their 2021 road map.

Over the course of 2020, Stadia has steadily caught up with many of the expectations that Google laid out for it at launch. However, there are quite a few “obvious” things that are still tragically missing from Stadia.

The most egregious of these is the lack of any search functionality, both in the Stadia Store and within a player’s library. As Stadia’s marketplace of games and expansions has steadily grown, the task of hunting down the exact game or add-on you’re looking for has grown more frustrating. Even searching for your own games can become frustrating as your library expands. Stadia’s Google Assistant integration helps with this, but unfortunately it’s only available for the Chromecast Ultra.

Beyond “new” features, Stadia also desperately needs to bring its various apps in line with each other. The Android app doesn’t offer party or voice chat capabilities, nothing but Chromecast Ultra offers the Google Assistant, the web app can’t be used to set up a Stadia Controller for the first time, and more.

Another critical goal for Stadia’s road map in 2021 is to expand the playerbase. Over the last few months, Google has put a great deal of effort into making more people aware of the Stadia name, particularly with the recent YouTube Premium giveaway. Then, with the launch of Cyberpunk 2077, Stadia proved it was more than capable of running the latest releases.

Over the next year, Google needs to continue its outreach efforts to ensure that as more games arrive on Stadia, the older games will still have enough players to sustain a community.

One path to expanding the playerbase is to bring Stadia to more countries around the world. By formally expanding into countries like India, Mexico, and Brazil — of which, the latter two have already gotten a taste of cloud gaming through Microsoft’s xCloud Streaming Beta — Stadia could see an explosion of new players almost overnight.

Of course, one of the most surefire ways of expanding the number of people playing games on Stadia is to actually offer the kinds of games that people are looking to play. Google has already made some progress on this by managing to offer entirely free-to-play games like Destiny 2 and Super Bomberman R Online. No doubt games like Fortnite and Apex Legends would bring a massive opportunity for Stadia to gain more players.

A much trickier strategy for Stadia to get more players is to offer the latest “viral” games — think along the lines of Fall Guys and Hades, some of the bigger overnight successes of the year. There’s no denying that Stadia is one of the most convenient ways of playing a particular game, just buy and play. Unfortunately, there’s almost no way to know in advance which game is going to be the next big thing.

Overall, Google needs to put Stadia into position for success by ensuring 2021’s road map is filled with games that have same-day launches on Stadia, instead of the months-delayed launches we saw in 2020.

Typically, each new generation of gaming hardware comes with features that were otherwise impossible on previous consoles — things like ray tracing, built-in streaming tools, or unique controller features. From the day it was first revealed, Google has been touting the unique things that games on Stadia should be able to do either through cloud-enabled features or by integrating with the Google ecosystem. So far, all we’ve gotten are early previews of features like Crowd Play on YouTube and State Share that only work with one game.

And that’s a downright shame considering there’s such an infinite wealth of possibilities to be tapped into. Imagine if a game could be directly tied into the Google Assistant. As suggested at GDC 2019, players could one day ask the Assistant for help with beating a level. But let’s go deeper. A horror game could — theoretically, if given permission — use the Assistant to control your smart home lights to suddenly black out your room in a dramatic moment.

Regardless of the actual implementation, more games should attempt to take advantage of Stadia’s exclusive features in 2021, as it gives players a reason to play on Stadia over other consoles that they may already own.

One of the more unlikely items for Stadia’s 2021 road map is the possibility of a “hardware” refresh. With the latest generation of consoles now in many households around the world, Stadia’s seemingly last-gen performance will not age well, particularly as games arrive that optimize for those new consoles.

For quite some time now, it’s been rumored that something of a “Gen 2” is coming to Stadia, bringing features that we’ve not yet seen. For example, the developers of the upcoming game Chorus have indicated — but later deleted — that the Stadia version of the game will offer ray tracing, a computationally difficult lighting technique not used by any current Stadia games.

It remains to be seen what all else such a “Gen 2” upgrade could bring, but the important thing to remember is that the “upgrade” would be seamless and shouldn’t cost players or even need you to think about it. Since everything is in the cloud, Stadia can simply boot more demanding games on better server hardware.

I’m mentioning this one last as it’s the one thing that’s been outright confirmed. Though the Chromecast with Google TV has been launched as an effective successor to the Chromecast Ultra, the newer Google TV/Android TV powered device is currently unable to (officially) play games on Stadia.

Thankfully, Google confirmed to us that Stadia would be coming to the Chromecast with Google TV in the first half of the new year, with broader Android TV support coming later on. In the meantime, our APK Insight team is closely following the development of Stadia’s fledgling Android TV experience with each update to Stadia’s Android app.

How long will these take?

Unfortunately, for many of these improvements, as well as the ones we haven’t thought of, Google is keeping intentionally tight-lipped about their plans. As outlined by John Justice in a recent Escapist podcast, the Stadia team is making an effort to no longer overpromise on the service’s future. That means we likely won’t know when these improvements are meant to arrive until the day they launch.