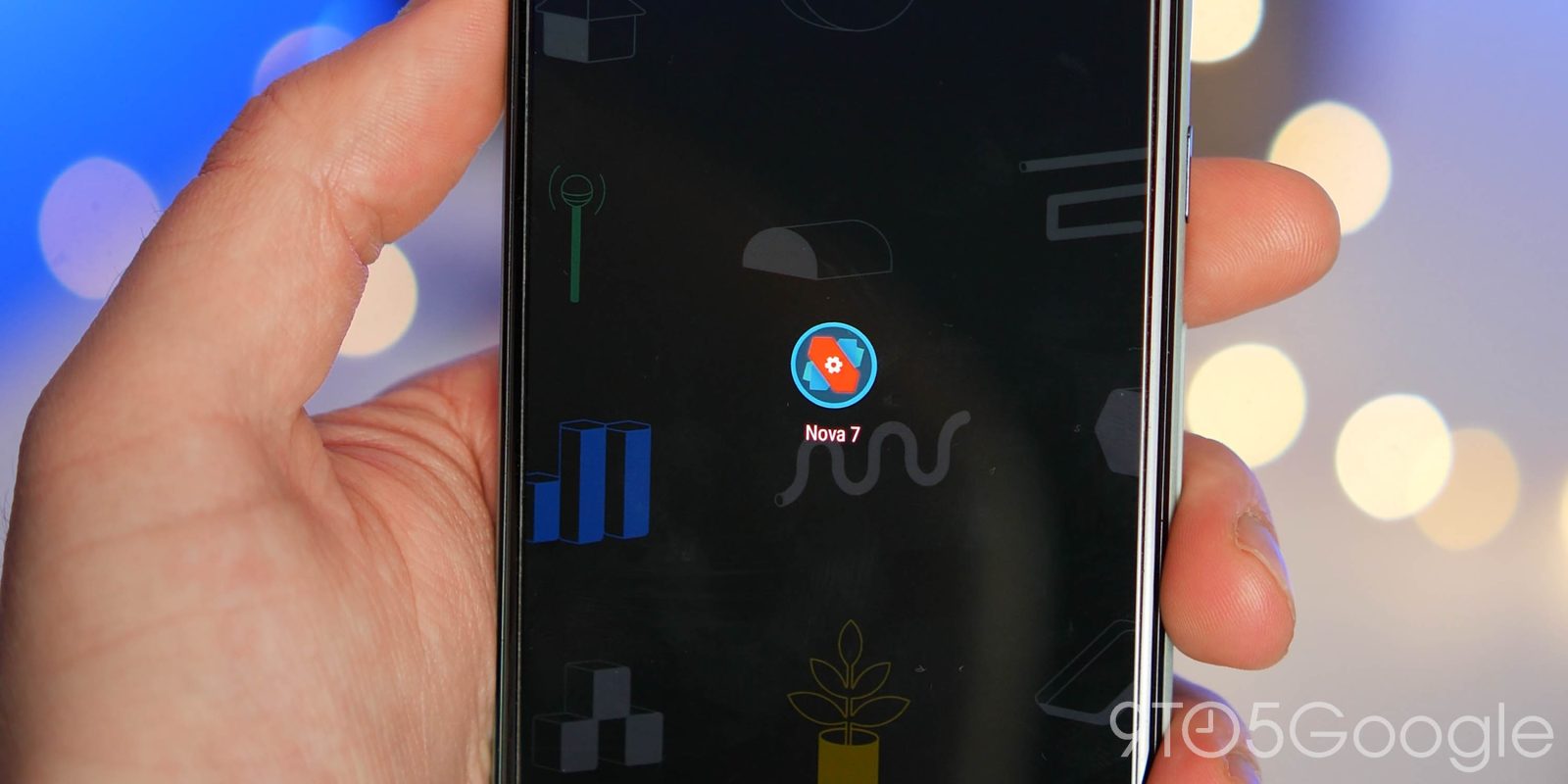 There is no homescreen replacement on Android quite as popular and revered as Nova Launcher. It’s a staple, a stalwart of customization, but it has received its biggest update in recent years, courtesy of the Nova Launcher 7 beta.

Old habits die hard, and changing from your launcher of choice is definitely not an easy one. You’re comfortable, happy, and just content with the launcher you’ve used for years. But why is the update to Nova Launcher 7 such a big deal? Well, this is easily the biggest volume of changes or alterations to the launcher since Android Nougat.

Without delving too much into the underlying reasons why, effectively this is a complete from-the-ground-up rewrite of the biggest and most popular launcher on the Google Play Store. This brings with it a mountain of fixes for issues that were the result of this older “core” build. There are also plenty of important new tweaks and additions for the true tinkerer.

The biggest changes to Nova Launcher are undoubtedly in the way it feels. By that, we don’t mean in your own UI, but there are a number of new Settings and a good amount of these you’ll instantly notice if you’re a veteran of the theming app. Nova couldn’t be called “inhibiting” or “lacking in options,” but thanks to this complete overhaul, things may get even more in-depth as future updates arrive.

Things feel much smoother and sleeker than older Nova builds. I personally wouldn’t say that Nova felt slow or janky most of the time, but things also feel a heck of a lot faster in a way that is hard to quantify until you’ve tried the latest launcher for yourself.

Unfortunately, it’s worth noting that there are some temporary removals in Nova Launcher 7 – at least in certain beta builds. Make sure you’re running the Nova Launcher 7.0.10 or newer, otherwise you’ll lose the option to utilize a “horizontal” app drawer layout. It’s likely not a problem, just something to note.

When you want to place widgets on your device homescreen, they are now much easier to find within a brand-new quick-access window. Long pressing on a homescreen gap, then swiping down will load up all of the widgets you can place right there across all of your device pages. It removes the need for tapping into the dedicated “Widget” panel and streamlines the process. It actually has us wondering why no other launcher has done this before.

A new “Search” section has been added within Nova Launcher 7 that allows you to add or change the default search provider when using the in-built Nova search widgets. You can add third-party search clients such as DuckDuckGo or even force searches of the Google Play Store directly. I think this is probably one of the killer additions, but it’s buggy in its current state. The limits are almost endless as long as you put in the correct URL queries, allowing you to set a default system search option for almost anywhere.

I’m not entirely sure if this is a result of the new “Search” section, but there are now fewer persistent search bar logo styles for you to choose between within Nova Launcher 7. We’re sure this could change with future app updates, but at least for now, you can only choose from three icons or any favicons that are pulled from search providers or applications you have added.

One huge benefit for those running Android 10 or newer builds is that this build plays nicely with gesture navigation — something that hasn’t been the most “fun” experience for quite a while. If you prefer on-screen navigation buttons, this is not an issue, but with more devices now shipping with gestures as the native navigation method, it’s important for Nova to support them correctly/fully.

Enhanced folder icons and layouts have also joined this latest Nova build, as you have even more tweaks at your fingertips. The newest is that of the “radial” folder icon layout. This simple curls app icons around in a circular shape and then animates a minor “spin” when tapping to expand said app folders. It’s pretty neat but not particularly groundbreaking.

With more folder icon options, you are also afforded even more pop-up menu options with Nova Launcher 7. You can toggle more options when you long press and hold an app icon with the new ability to actually save the APK file to your local storage if, say, you wanted to share the app with someone at a later date.

All of this just happens to be the very tip of the iceberg in many ways, as new features are likely to be added as the beta phase expands over the coming weeks — and potentially months. Most of the biggest changes are still under the hood and should enhance the overall Nova experience day-to-day.

Where can I get Nova Launcher 7?

At the moment, Nova Launcher 7 is still in beta. It isn’t yet available on the Google Play Store, but is being distributed via the official Nova Discord server. You’ll need to sign up over on Discord, and then you can gain access to the APK file, which you are then able to sideload on your device.

All of the new features and this full Launcher3 rebuild should be available in the full version of Nova Launcher in the coming months. Heck, you can even suggest your features to the developers via the official Discord server.

What is your favorite Android launcher?

Nova Launcher sure is popular, but there are literally thousands of custom launchers for Android available on the Google Play Store — plus tons of pre-installed options that come as part of each OEM device out there. Are you going to try this new build of Nova? Or do you have a different favorite launcher? Be sure to let us know down in the comments section below what you think.