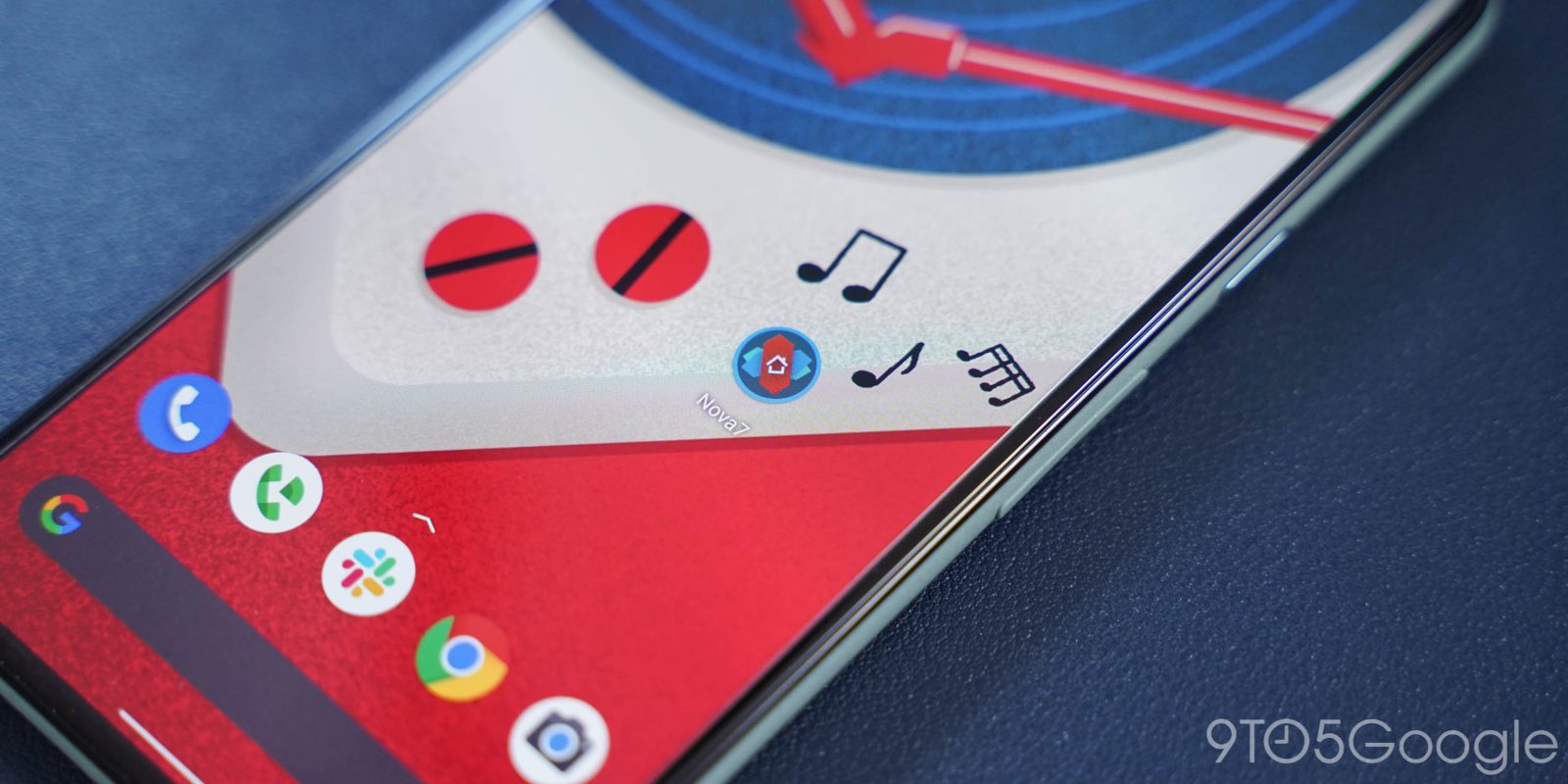 Third-party launchers open up a world of customization for Android users and Nova Launcher has been one of the most popular options for years. Now, “Nova Launcher 7” is on its way as a major update to the app.

Available now in a Discord-distributed beta (via XDA), Nova Launcher 7 is a major update not for what’s on the surface, but for what is below. This latest update rewrites Nova on top of “Launcher3,” the stock Android launcher that has been in use since Android Nougat. Until this point, Nova has been built on top of “Launcher2” which puts more work on the developers to deliver new updates and port features from AOSP. With a rewrite on Launcher3, Nova should be able to more quickly adopt new features.

Beyond that major behind-the-scenes change, Nova Launcher 7 also delivers some user-facing changes. There are tweaks all over the place to the UI for Nova Settings as a result of the launcher’s entire codebase being updated. New features also include:

Nova Launcher 7’s changes should be making their way to the main app over the coming months.