Save on Samsung and Lenovo Chromebooks in today’s best deals, more 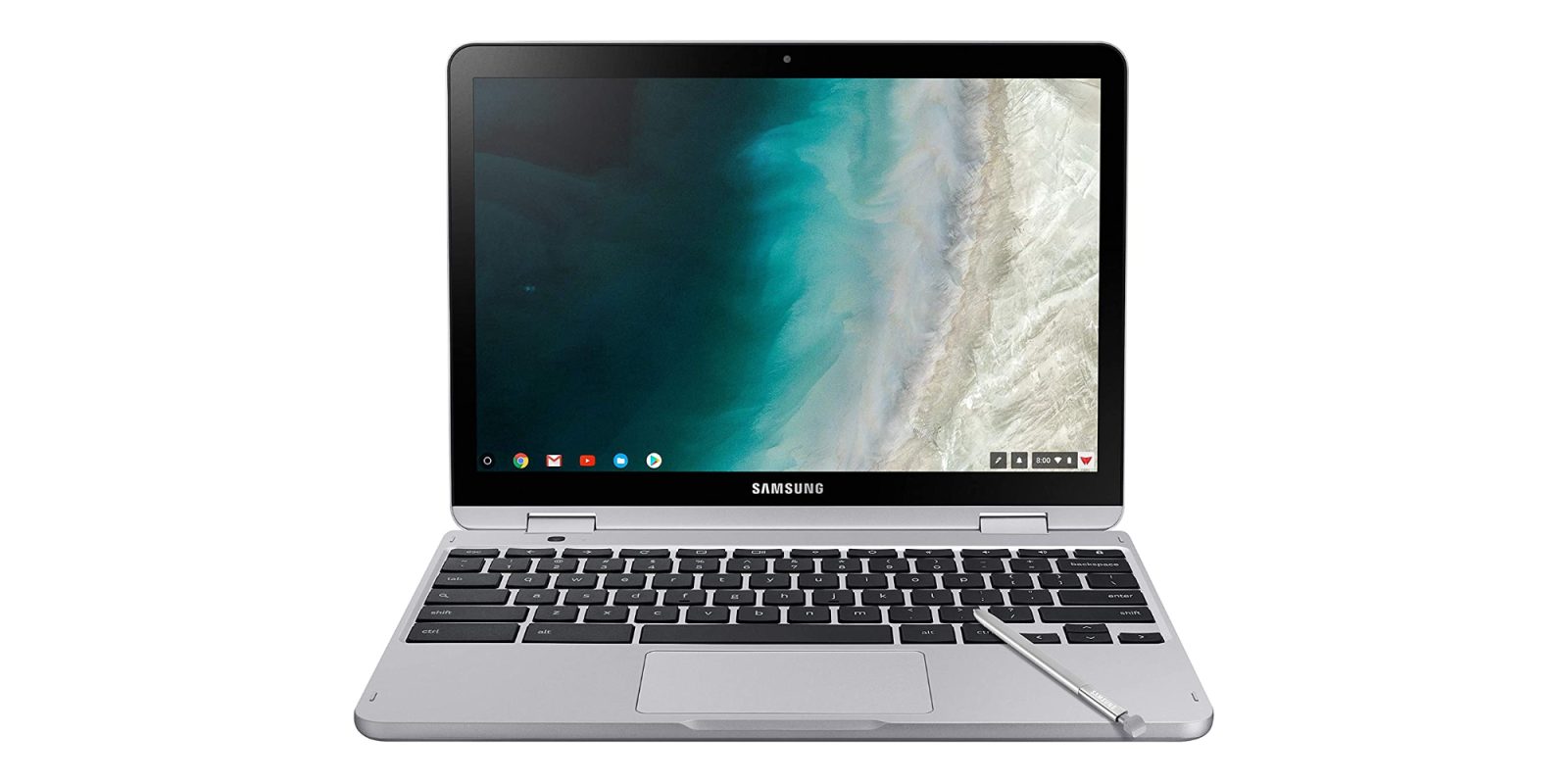 Today’s best deals include the Samsung Chromebook Plus V2 at $120, plus Lenovo’s Chromebook Duet, and the Samsung Duo Wireless Charger. Hit the jump for all that and more in the latest 9to5Toys Lunch Break.

Samsung’s Chromebook Plus V2 plunges by $120

Amazon is offering the Samsung Chromebook Plus V2 1.5GHz/4GB/32GB for $380. That’s $120 off the typical rate there and delivers an Amazon offer that’s only been beaten twice in over a year. This Samsung Chromebook boasts a 2-in-1 design that easily switches from a laptop into a tablet. The display spans 12.3 inches and is touch-friendly. Internals are comprised of an Intel processor, 4GB of RAM, and 32GB of solid-state storage that can be expanded using a built-in microSD card reader. Samsung touts up to 12-hour battery life on this unit.

Best Buy offers the Lenovo 10-inch Chromebook Duet for $249. Down from its usual $299 going rate, you’re saving $50 here with today’s offer matching our previous mention for the third-best price cut to date. Centered around a 10.1-inch touchscreen display, Lenovo’s Chromebook Duet delivers a 2-in-1 experience, thanks to a detachable keyboard. On top of its built-in 128GB of storage, a 2GHz processor powers everything and is supplemented by 4GB of RAM. USB-C connectivity rounds out the package.

Microsoft currently offers the Samsung Wireless Charger Duo Pad 2.0 for $50. Usually fetching $100, it’s currently down to $77 at Amazon, with today’s offer coming within $0.50 of the all-time low there and marking the best we’ve seen in over eight months. Samsung’s Wireless Charger Duo Pad 2.0 is a great way to tidy up your desk or nightstand for those rocking a Galaxy handset and wearable. On top of its main 12W Qi charging pad, there’s also an additional spot to dock a Galaxy Smartwatch or another smartphone with up to 7W speeds.

Amazon currently offers the TiVo Stream 4K Streaming Media Player for $39. Down from $49, you’re saving 20% here with today’s discount matching our previous mention for the all-time low. This is also only the second time we’ve seen it as this price. Bringing Dolby Vision and 4K HDR playback to your TV, TiVo’s Stream 4K is centered around Android TV and packs Google Assistant features. There’s also added TiVo functionality here to stand out from other streaming players which brings shows from HBO Max, Disney+, Netflix, and other services into a centralized place.

Amazon offers the Samsung 10000mAh Super Fast 25W Portable Wireless Charger for $66. Down from $80, today’s offer is good for an over $14 price cut, comes within $4 of our previous mention, and is one of the best prices to date. Equipped with an internal 10000mAh battery, this power bank can refuel most flagship handset several times over and is more than capable of keeping all of the devices in your kit topped off. Alongside its 25W USB-C port, that’s also a built-in Qi charging pad can deliver both 10W and 7.5W speeds.