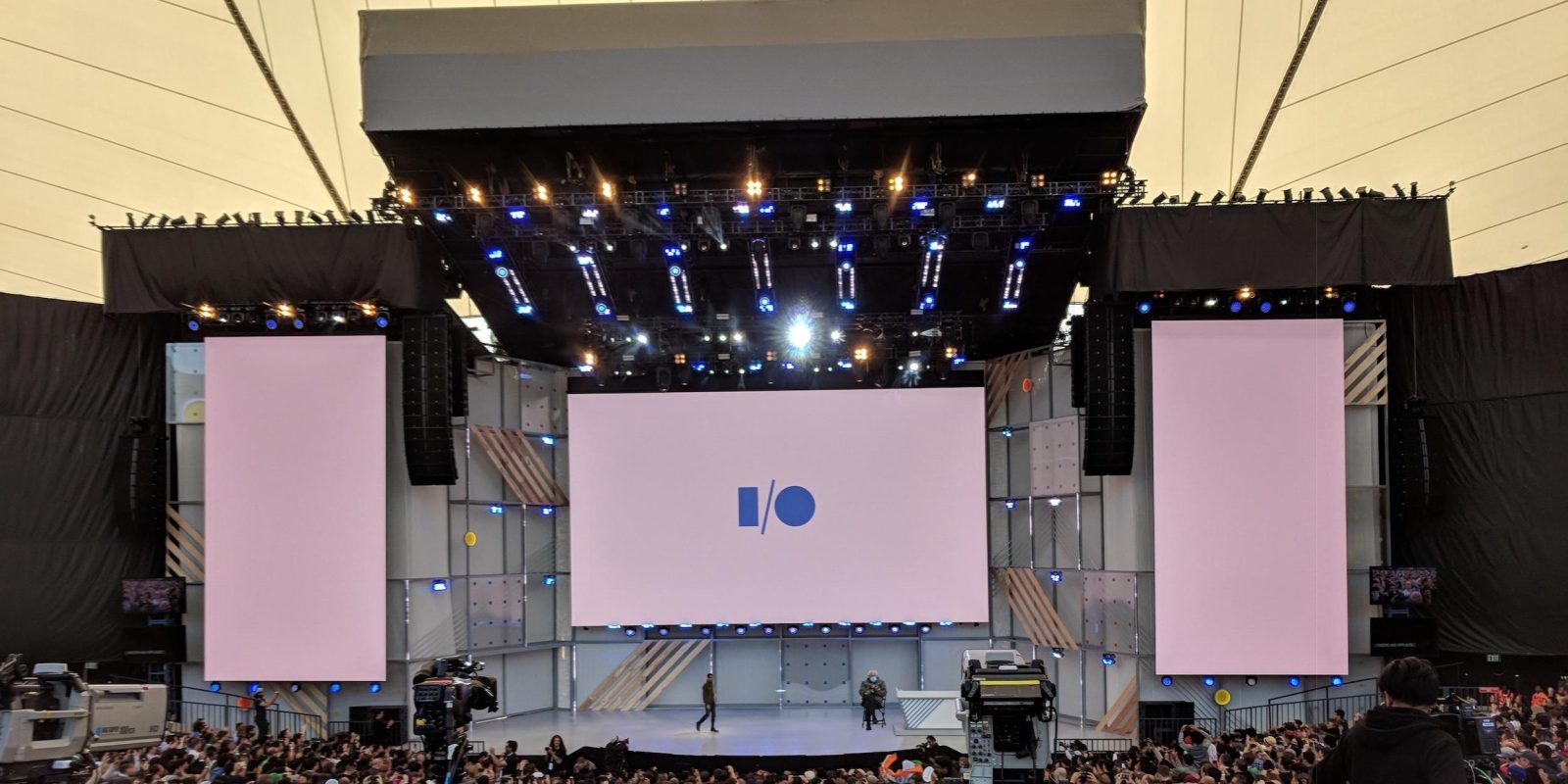 The Inauguration of Joe Biden and Kamala Harris was always going to be a momentous occasion, but it saw the unexpected creation of a truly delightful meme involving Senator Bernie Sanders sitting down. A fun meme generator, powered by Google Maps Street View, lets you have Bernie Sit down anywhere in the world.

Created by Nick Sawhney, bernie-sits.herokuapp.com simply invites users to “enter an address or location, and Bernie will appear there.” It’s a basic webpage that loads best on the desktop web.

The iconic image of the Vermont Senator and former candidate for the Democratic presidential nomination in a chair, complete with winter jacket and mittens, will then be overlaid in Street View, or other pictures uploaded to Google Maps by users. You can right-click or hold down on the image to save and share.

This Bernie meme generator leverages the Google Maps Platform available to third-party developers. You have no control over the exact placement of the Bernie Sitting image since it’s fixed, and some instances see him unnaturally positioned off the ground. For example, choosing the Googleplex sees him placed on a rail.

The scale, however, looks mostly accurate. Meanwhile, the background is just the first result found with no panning or precise granularity available. That said, latitude and longitude do work if you want to browse Google Maps first before entering a location.

This page is immensely popular and was down for some parts of yesterday. As such, it might be slow to load at times.

At the bottom, it invites you to “Help keep this site alive!” Sawhney on Twitter notes how “@googlemaps is still charging me all over the place” for the generator given how people are using it to create new Bernie memes. An open source version from the same creator is also available here.