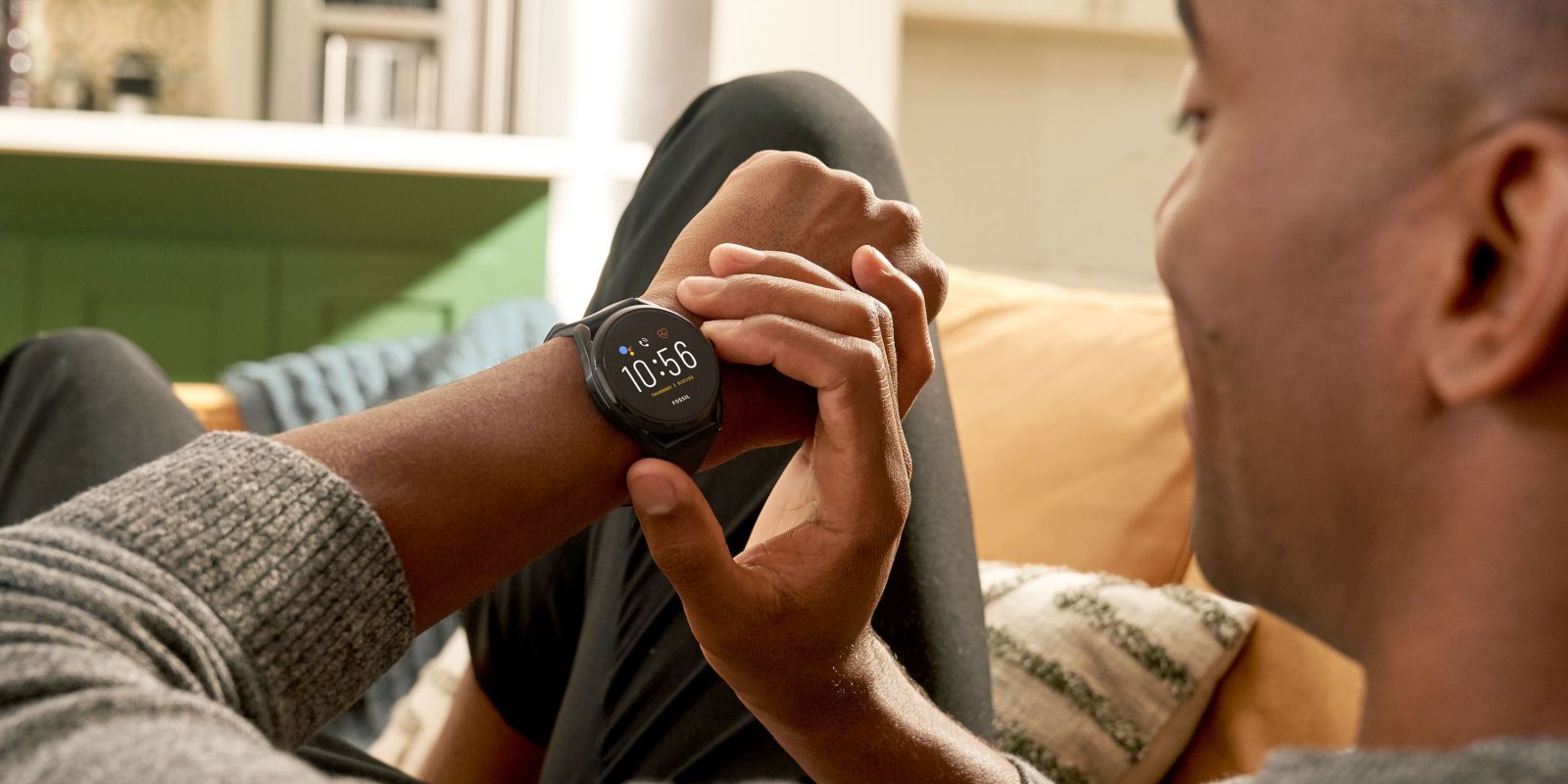 After being announced earlier this month at CES, Verizon has just put the new Fossil Gen 5 LTE up for sale in the United States, though it does come with one caveat.

The Fossil Gen 5 LTE is a simple update to its 2020 “flagships.” The underlying hardware and basic design are nearly identical to the Fossil Gen 5 Carlyle and Julianna, just with some revised buttons and an LTE antenna under the hood that brings the price up to $349. It uses Qualcomm’s last-gen Snapdragon Wear 3100 chip, but with 1GB of RAM, performance is acceptable.

Obviously, the story here is LTE. This is Fossil’s first Wear OS watch with LTE, and also the first it’s selling through Verizon Wireless. It’s a Verizon exclusive too. Fossil has also included NumberShare, a special network feature that lets the watch share the same number as your phone.

Don’t miss a call, text, or important notification while on the go. With 4G LTE connectivity, you can talk, text, get emails and receive notifications, even when you leave your phone at home. Outfitted with a microphone and speaker, all of your calls will be clear. And the newly redesigned dialer makes it easy to make calls right from your watch.

The Fossil Gen 5 LTE takes advantage of the Wear OS app and its ability to directly set up LTE connectivity with your carrier, no additional apps needed. This does mean, though, that LTE only works on this watch if you’re using an Android smartphone, not if you’re using an iPhone. Wear OS itself works with iOS, but LTE and Verizon NumberShare don’t work when you’re connected to an iPhone. A shame, but likely not a dealbreaker for anyone. iPhone users are buying Apple Watches.

Fossil Gen 5 LTE is shipping now from Verizon for $349.